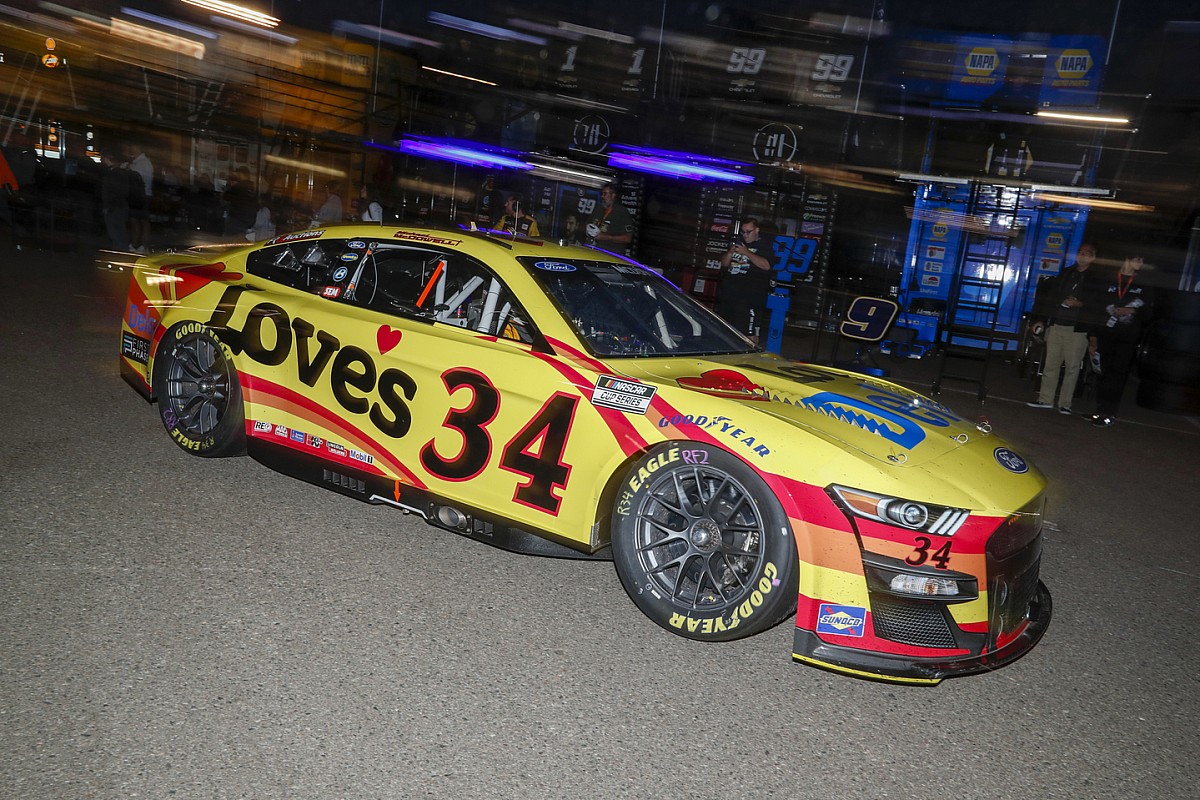 Prior to his time at RFK, Peterson served as a race engineer at Hendrick Motorsports for Dale Earnhardt Jr. and JR Motorsports.

Peterson now takes the reigns of the No. 34 Ford team that is coming off a season with 12 top-10 and two top-five finishes.

“I think there are a lot of people in the NASCAR garage who are noticing what Front Row Motorsports has accomplished with the new car and their Truck program,” said Peterson, 31. “This is an opportunity to come into a winning and championship organization and help take that next step of getting more wins in the Cup Series and be in the playoffs.

“I’m ready to get to work. I’ve always had the goal of becoming a crew chief and now I’m ready to take advantage of the opportunity.”

FRM is also in the process of making leadership changes with its No. 38 Cup Series team.

Former No. 38 crew chief, Seth Barbour, has been named FRM’s technical director and will oversee all track engineering and car preparation processes for both FRM Cup Series entries. A new crew chief for the No. 38 team will be announced at a later date.

In other team leadership news, former No. 34 car chief, Ryan Bergenty, has been promoted to performance director. In his role, Bergenty will oversee all body and chassis assembly for all FRM entries.

On top of Bergenty’s duties on the body and chassis side, he will work with the team crew chiefs to optimize each week’s build while staying within the competitive guidelines each race.

“The past two seasons Front Row Motorsports has seen success and we’re taking the next steps forward,” said Jerry Freeze, General Manager, Front Row Motorsports. “We know that Travis is a person that can immediately come in, take the baton, and continue to move the No. 34 team to the front.

“We also made several changes internally to help with car preparation and engineering for all our race cars and trucks. Our final piece is finding a new leader for the No. 38 team. We’re confident that with these changes that we’ll be even better next season.”