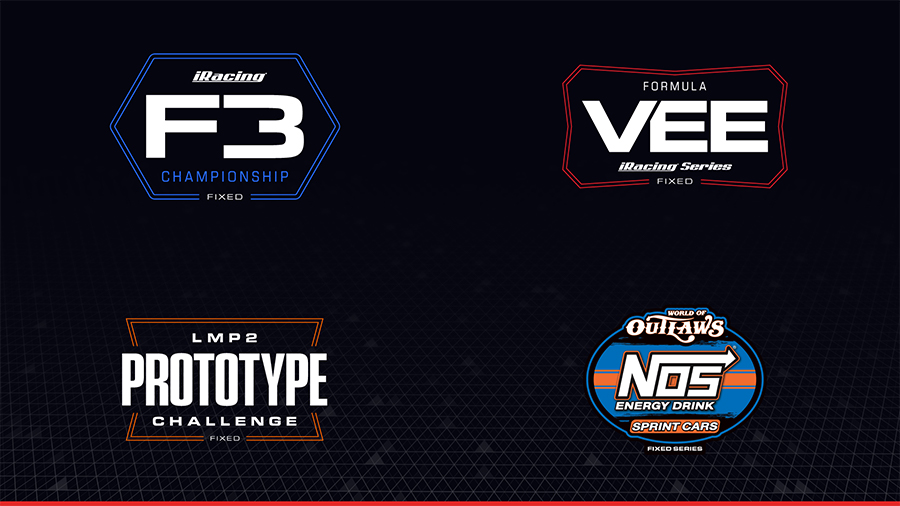 Want to get behind the wheel of some of our newest and most popular cars, but don’t want to spend time working on setups? iRacing will debut four new fixed series—the Fixed F3 Championship, LMP2 Prototype Challenge, World of Outlaws Fixed Sprint Cars, and Formula Vee iRacing Series—in time for 2021 Season 3!

Open wheel racers looking to get important seat time will be able to utilize the free Formula Vee in its own Rookie class series upon its 2021 Season 3 release. The Formula Vee iRacing Series will help iRacers meet their minimum participation requirements to move up the Road license ladder, where they’ll eventually see the Fixed F3 Championship at the C class level. The fixed F3 races will run on the opposite hour of the open setup F3 Championship, giving drivers twice as many opportunities to run the popular Dallara F3 car.

The remaining two series will each operate at the B class level of their respective licenses. The LMP2 Prototype Challenge features the Dallara P217 that made its debut on the service last year in a schedule featuring some of the world’s top road courses, while the World of Outlaws Fixed Sprint Cars will feature 410 Sprints doing battle on iconic dirt ovals across America. The LMP2 Prototype Challenge will also run at the opposite hour of the fixed setup GT3 Challenge, enabling sports car racers to sample both classes more frequently.