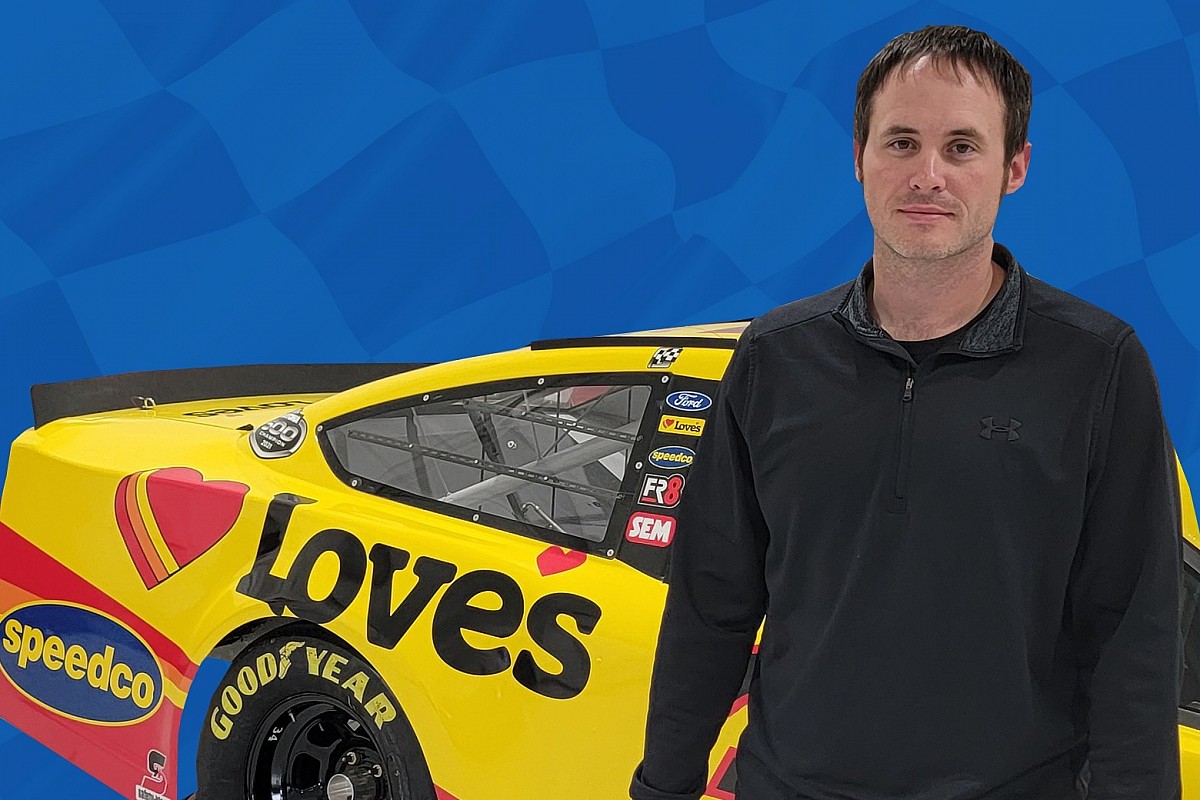 Harris has quite the resume. Previously, he worked as a car chief with Martin Truex Jr. and Joe Gibbs Racing/Furniture Row. He was part of the 2017 championship-winning team and has been a part of over two dozen Cup victories.

“Blake has proven to be championship leader who is ready to take McDowell and our No. 34 team to the next level,” said Jerry Freeze, General Manager, Front Row Motorsports. “He’s young but has a wealth of knowledge and experience with one of the best teams in the NASCAR Cup Series. He played a key role in wins and a championship. Blake is the type of person we want to help us continue to contend.”

The Texas native replaces Drew Blickensderfer who moved over to Stewart-Haas Racing and Aric Almirola for the new year.