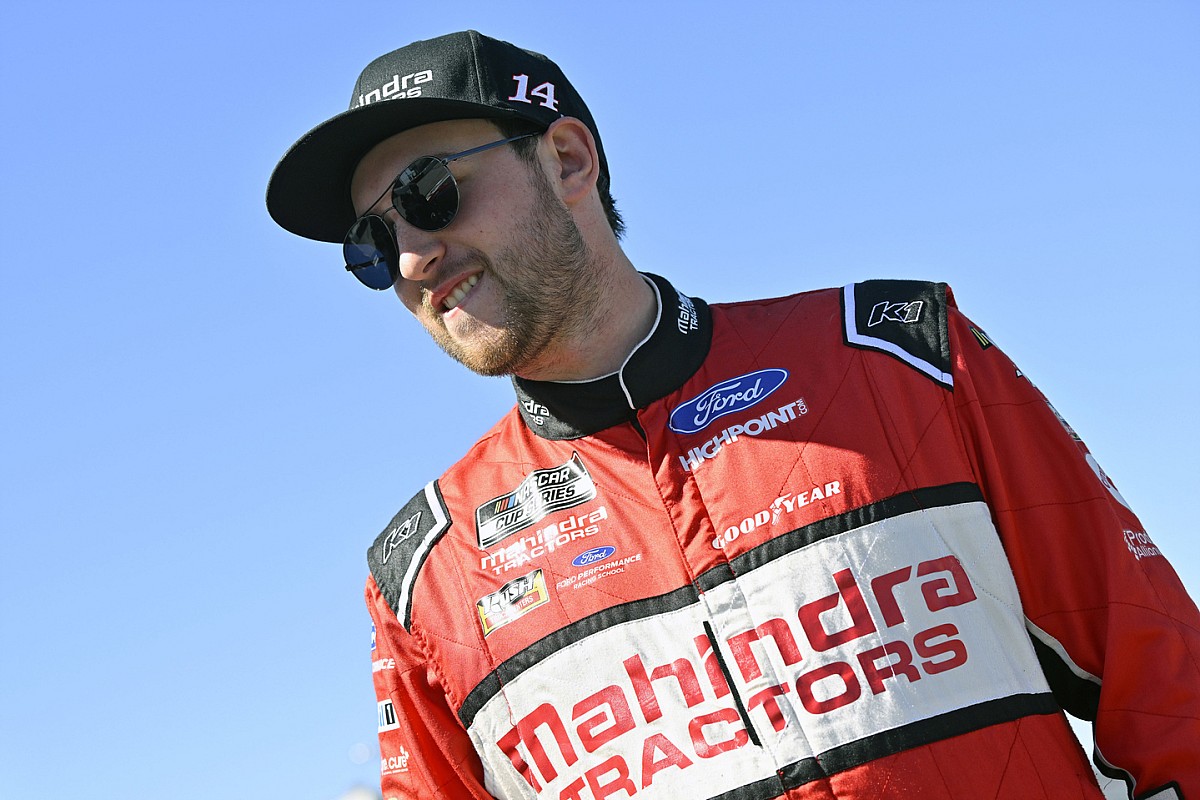 Briscoe was fastest in Round 1 of qualifying on Saturday and did it again in Round 2, as his average lap speed of 138.274 mph topped fellow Ford driver Austin Cindric for the pole in Sunday’s inaugural Cup race at World Wide Technology Raceway at Gateway.

Perhaps it shouldn’t be much of a surprise as many drivers have compared the 1.25-mile fairly flat oval at Gateway with Phoenix, the site of Briscoe’s first win this year.

“It’s funny, the first round I thought I under-drove it extremely bad and the second round I over-drove. I got really loose into (Turn) 3 and thought I gave away any advantage I had through (Turns) 1 and 2,” said Briscoe, in his sophomore Cup season with Stewart-Haas Racing.

“We were obviously really good at Phoenix and we’ve got a pretty close package to that so we’ll see if we can have the same result as Phoenix. Obviously, we’ve got the best starting spot for that and I’m really looking forward to tomorrow, for sure.”

Logano, who was fastest in practice on Friday, led the way in Group B with an average lap speed of 138.016 mph.

Reddick ended up second (137.800 mph) and Bell was third (137.602 mph). Blaney and Hamlin also advanced to the final round of qualifying to compete for the pole.

Among those who failed to move on were Kurt Busch, Martin Truex Jr. and Bubba Wallace.

Briscoe was the last car to attempt to qualify in Group A and rocketed to the top of the chart with an average lap speed of 138.342 mph.

“It’s really neat, you know. Qualifying for us has been sort of a weak point this year,” Burton said. “We’re making gains on it.”

Among those who failed to advance were Cole Custer and three Hendrick cars – Kyle Larson, William Byron and Alex Bowman.

Parker Kligerman and Ben Rhodes (driving for A.J. Allmendinger) did not attempt to qualify as both teams were still repairing damage from incidents during practice on Friday.