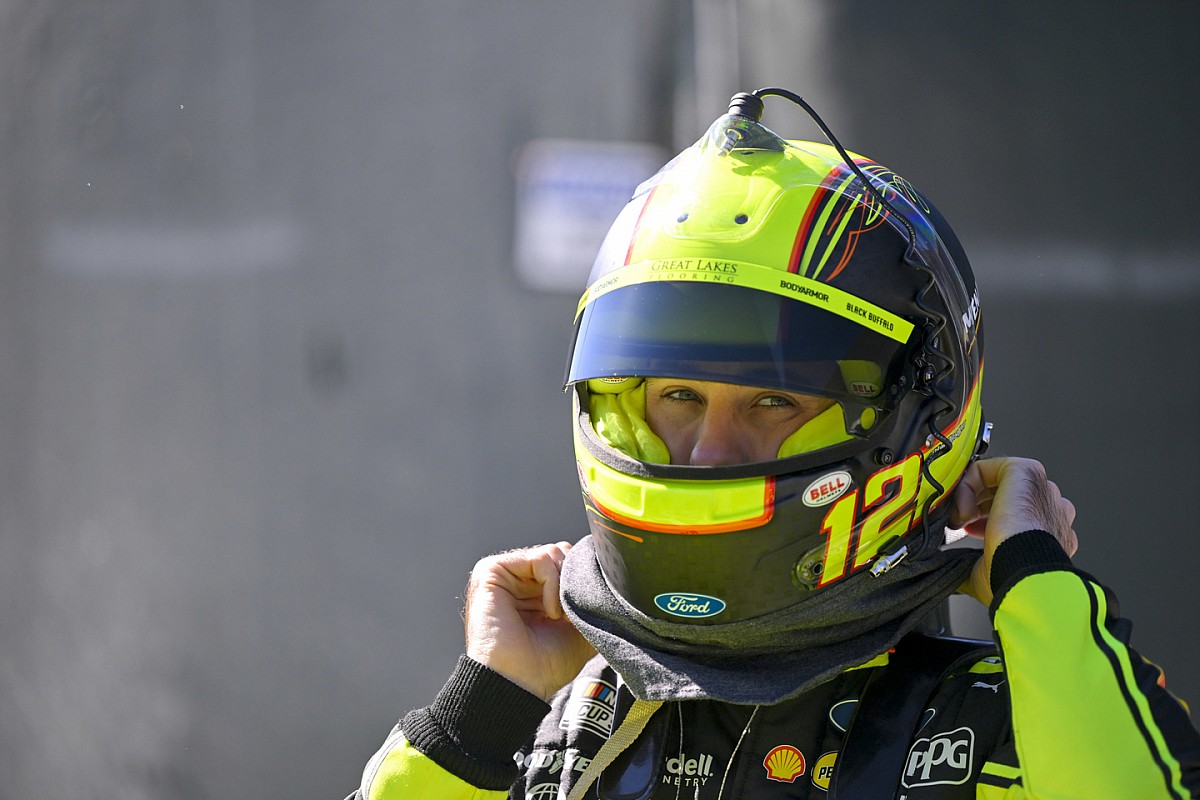 Cody Ware and Chris Buescher rounded out the top-five.

Daniel Suarez, who drives the No. 99 Chevrolet for Trackhouse Racing, was 11th-fastest – the highest non-Ford driver.

The top Toyota was Christopher Bell and he came in at 23rd.

There were no incidents during either session.

Reigning Daytona 500 champion Michael McDowell led the way in Tuesday’s first practice (192.735 mph) and ended up with the fastest average speed of both sessions.