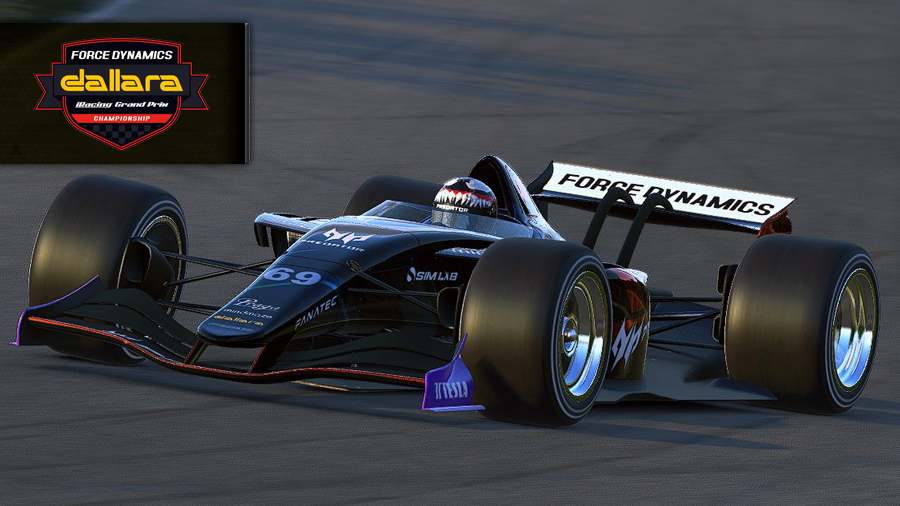 One of iRacing’s newest European additions to the service, the Red Bull Ring was reopened a decade ago after extensive remodeling by title sponsor Red Bull. In the real world, it’s one of the shortest laps on the Grand Prix circuit, with multiple high-speed straightaways and only a handful of heavy braking corners. The 10-turn, 2.683-mile layout has seen a record lap in the real world of just over a minute and five seconds, and with the heavy slipstream effect of the Dallara iR-01, don’t be surprised to see racers push those times on Thursday, either.

But while the series’ 26 drivers look to master the track, the intensity is higher than ever for a select few. That list begins with the championship leader, R8G Esports’ Maarten van Loozenoord. He swept the month of October with four of his five wins overall this season, thanks in part to his strategy of pitting multiple laps after the rest of the field and stretching a lead to break the draft, and currently holds an 11-point advantage in the standings.

His biggest challengers? The Apex Racing Team duo of Peter Berryman and Yohann Harth. Berryman has had a roundabout past few weeks that knocked him out of the points lead, but he managed to salvage a second place finish last week at Road America to hang onto second. Harth, meanwhile, has been more consistent than either of the two drivers ahead of him—he’s placed in the top five at every event, including a second-place finish at Silverstone from 24th on the grid—but his continued quest for a victory has him 17 points out of the lead.

After Austria, the thrill of the Force Dynamics Dallara iRacing Grand Prix Championship will head to Suzuka International Racing Course in Japan, a track which in the real world has often decided a World Driver’s Champion (and sometimes under contentious circumstances). For more information on Force Dynamics, visit www.ForceDynamics.com. For more information on iRacing and for special offers, visit www.iRacing.com.