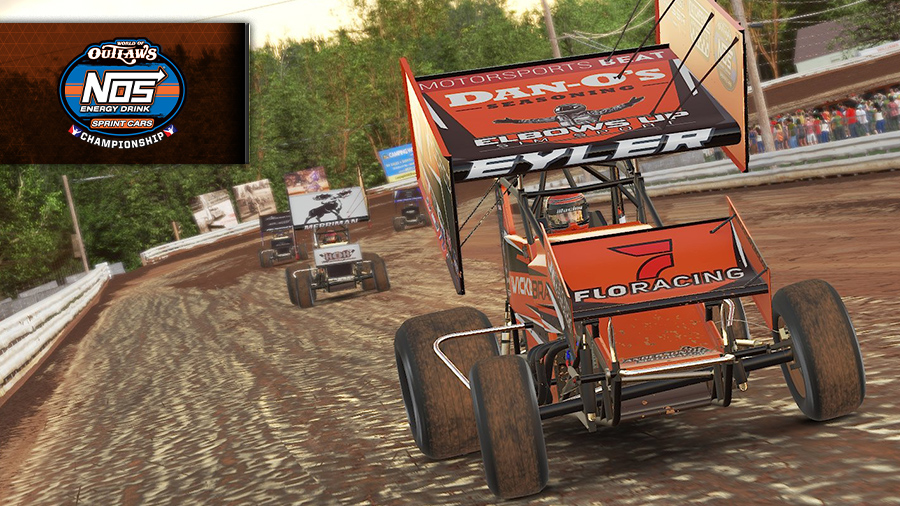 Cameron Merriman fought tooth and nail to defend the lead, but after 35 laps of iRacing World of Outlaws NOS Energy Sprint Car Series action from Williams Grove Speedway on Monday night, it was Elbows Up Sim Sport’s Braden Eyler who would eventually prevail. Eyler’s second career series victory, and the second in a row for Elbows Up at Williams Grove, closed out the first half of the 2021-22 campaign with one of the most thrilling races of the season.

The green flag didn’t even fly on the feature race before the drama kicked in. Incoming points leader James Edens, starting on the outside of Row 2 alongside three-time defending series champion Alex Bergeron, fell out of the race server. An immediate crash on Lap 1 that involved numerous cars mitigated the damage as Edens rejoined, but unfortunately, he’d still be trapped a lap down for the entirety of the race. 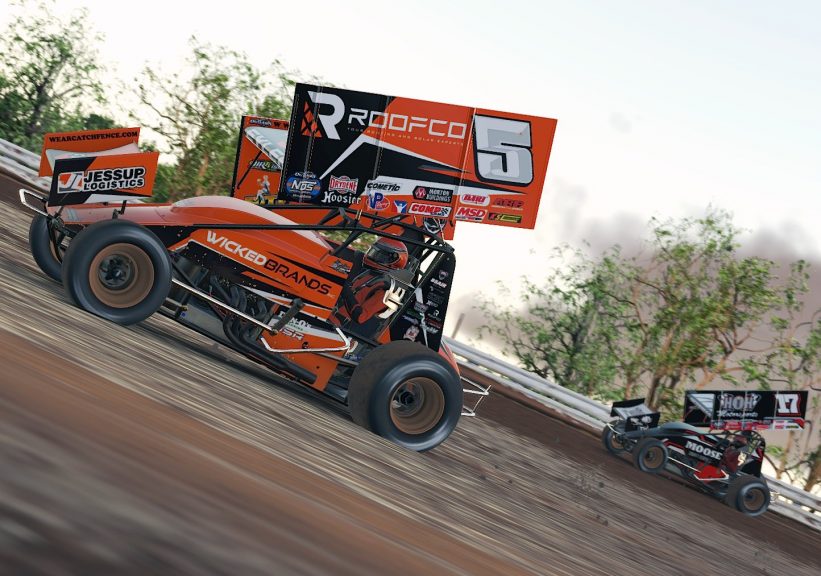 That opened the door on the restart for Eyler and Merriman, the front row starters, to establish themselves as the racers to beat on the historic half-mile. Merriman would take the lead from Eyler on Lap 5, but both racers would be able to distance themselves from Bergeron as Logan Rumsey put on the pressure for third place. Rumsey would eventually make the pass around halfway through the race, while Bergeron would hang on for fourth after a late battle with Kendal Tucker.

But up front, Merriman had his hands full defending the lead from Eyler, as both racers would repeatedly slide up and into the wall trying to squeeze every tenth out of their lap times. Finally, with under 10 laps to go, polesitter Eyler would reclaim the lead for good, earning a checkered flag for the second straight season. Merriman’s consolation prize, meanwhile, was the top spot in the championship, which he now leads by 13 over Bergeron and 25 over Edens, who finished 18th. 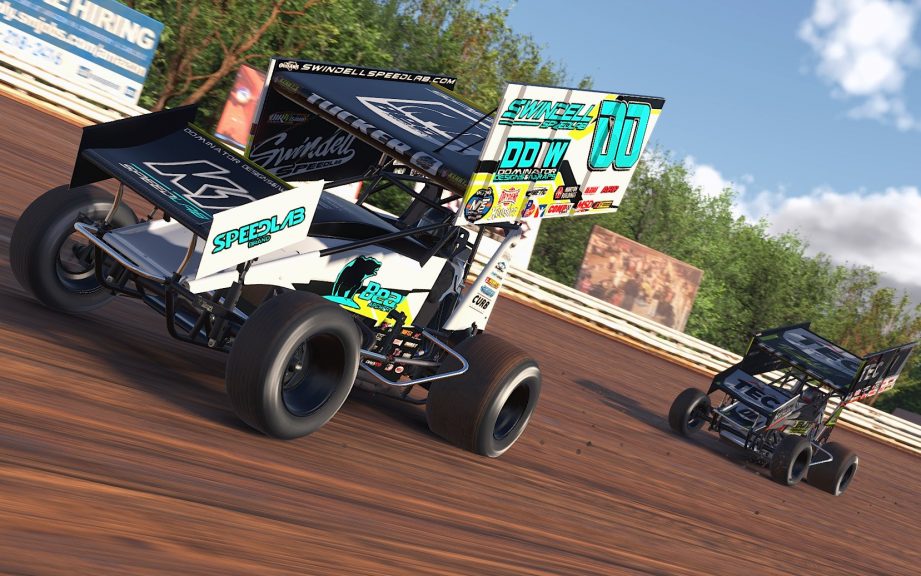 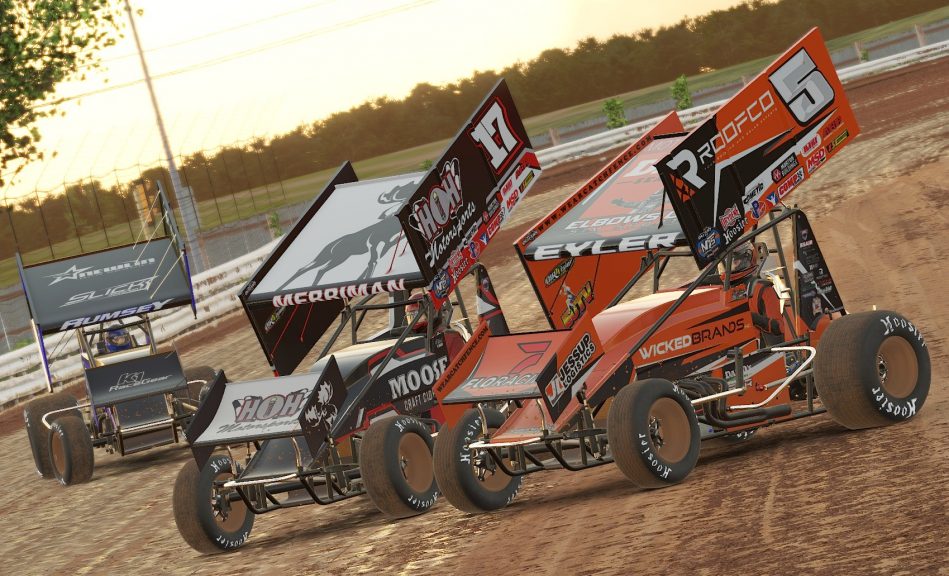