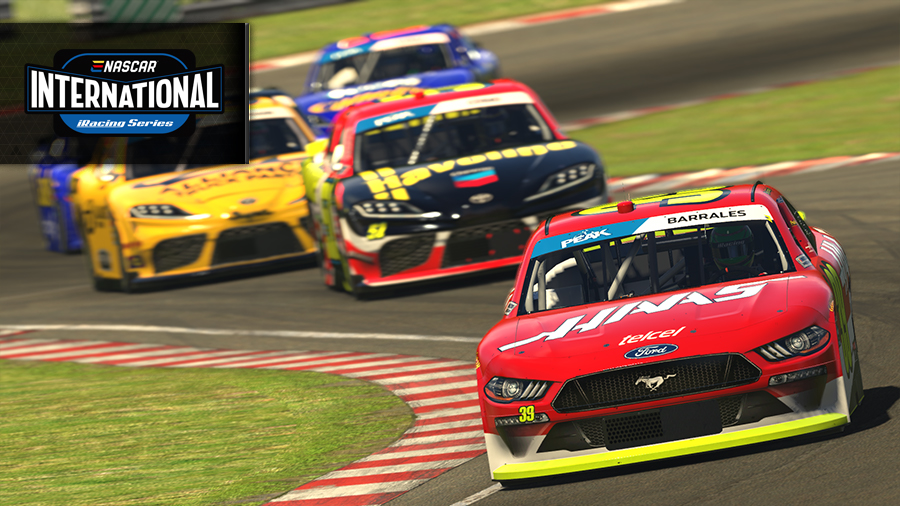 Last time out, it was a European lockout of the podium, as Belgian driver Simon Pilate would lead all but three laps to take the checkered flag by over 26 seconds on France’s Paul Jouffreau and Israel’s Alon Day. In a battle of attrition for all comers, just eight of the 19 starters would manage to complete all 70 laps on Brands Hatch’s quick Indy circuit.

Tonight’s round will send drivers to a much longer layout at Circuit of the Americas, one that played host to the real-world NASCAR Cup, Xfinity, and Truck Series for the first time earlier this year. While weather played a heavy factor in the Cup race in particular in May, expect tonight’s battle to come down more to which drivers excel at taking the challenging circuit’s mix of tight and flowing corners most efficiently. Pilate enters as the favorite thanks to his dominant performance last week, but don’t be surprised if plenty of other drivers have the speed to match.

eNASCAR International iRacing Series broadcasts air at 6PM ET on Wednesdays on eNASCAR.com/live. World feed broadcasts in multiple other languages will also be available. For more information on iRacing and for special offers, visit www.iracing.com.