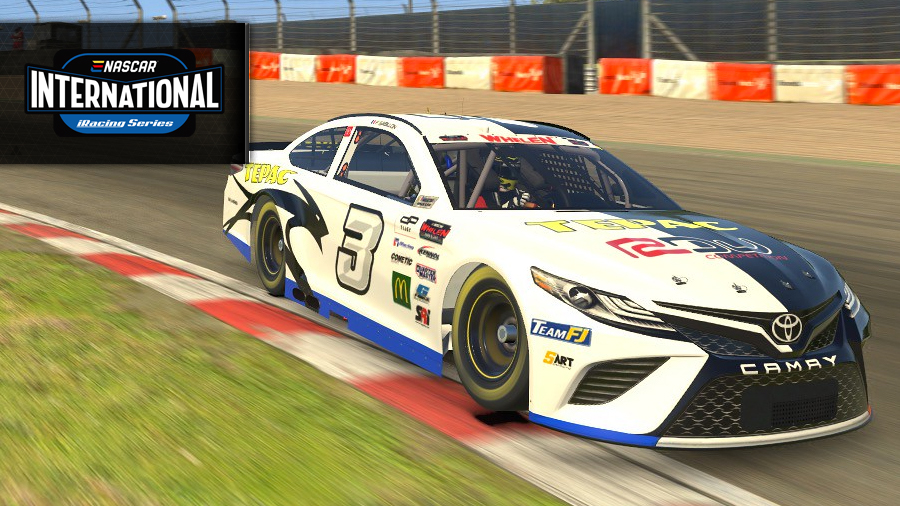 Some of the biggest names in international NASCAR competition will have the chance to shine with an iRacing series of their own starting tonight, as the eNASCAR International iRacing Series kicks off tonight from Brands Hatch Circuit. The first of three all-star events over the next three weeks hits the airwaves at 6PM ET on iRacing.com/live.

The 1.208-mile Brands Hatch Indy circuit will host tonight’s opener, before the series looks ahead to next week’s tilt at Circuit of the Americas and the July 7 finale on the Daytona International Speedway road course. The virtual Brands Hatch event precedes the NASCAR Whelen Euro Series’ return to the circuit for the American Speedfest on July 3-4, which will comprise Rounds 3 and 4 of that championship.

The entry list for tonight’s eNASCAR International iRacing Series opener is as follows:

eNASCAR International iRacing Series broadcasts will air at 6PM ET on the next three Wednesdays at iRacing.com/live. World feed broadcasts in multiple other languages will also be available. For more information on iRacing and for special offers, visit www.iracing.com.