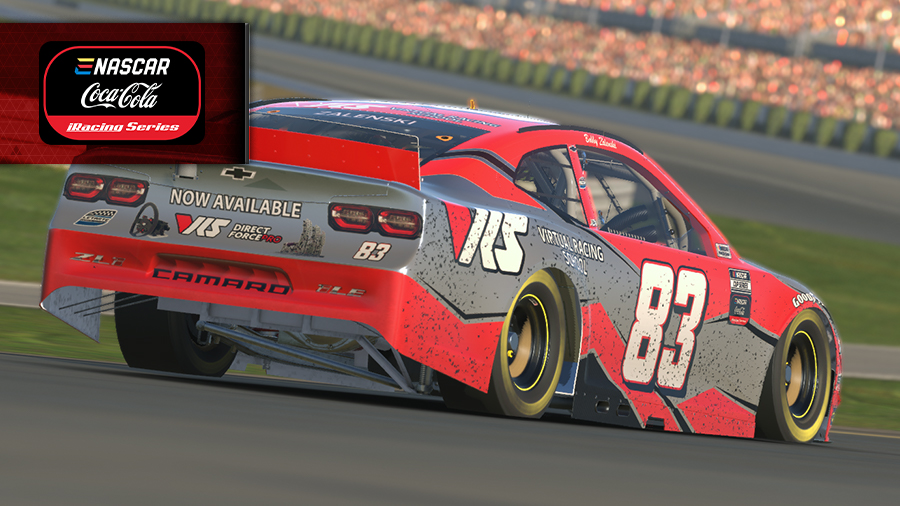 It’s ironic, of course, that its newest track, Road America, would be the one to crown a likely duplicate victor in an unpredictable season. But California natives Mitchell deJong and Bobby Zalenski are far and away the series’ best road racers, owing in part to diverse sim racing backgrounds that also include stints in the Porsche TAG Heuer Esports Supercup and iRacing Rallycross World Championship. As both have already won this year, don’t expect another record-extending 11th different winner in 11 races to start the season, or to take the mark even further into the second half of the schedule.

Still, it wouldn’t be fitting of the claps of the 2021 season if both of those drivers had won predictably. deJong’s victory in the first road course of the year at Circuit of the Americas felt all but sealed in Turn 1, after an immediate incident took Zalenski out of winning contention. He’d have to wait until last week to finally get his first victory of the year, outlasting the field through triple overtime at Pocono Raceway to finally stamp his own playoff passport. As a result, his Letarte Esports squad would join deJong’s 23XI as the only teams to produce two winners thus far this year.

With the new win-and-you’re-in format, ten winners should be enough to call the ten-driver playoff grid a day, right? Not quite. Charlotte winner and four-time series champion Ray Alfalla of Joe Gibbs Racing is still digging his way out of a deep early-season hole, and has yet to crack the top 20 threshold in points that he needs to hit to cash that win in for a playoff berth. As a result, the battle for the last spot is still down to Alfalla, who closed the gap a little further in Pocono; Jim Beaver Esports’ Michael Guest, whose consistency has landed him second in points thus far; and Roush Fenway Racing’s Steven Wilson, the top series rookie at third in points and closing on Guest. A couple more good points days for Alfalla and the battle sways his way. A win by Guest or Wilson, or any other winless driver in the top 20 for that matter, and to the victor go the spoils.