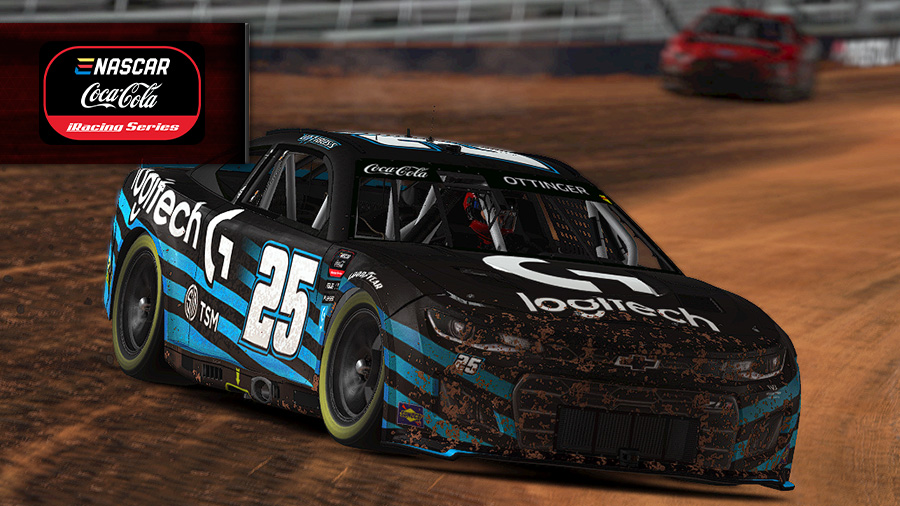 The eNASCAR Coca-Cola iRacing Series continues on Tuesday night . As always, race coverage begins at 9PM ET at eNASCAR.com/live and across iRacing social media channels, while Countdown to Green will kick off at 8:30PM ET to preview the action.

Last Season: While Dover wasn’t on the eNASCAR calendar last year, it has been a frequent stop in series history, most recently in 2020. That year, Ottinger scored his first win as a William Byron eSports driver after leading 105 of the race’s 200 laps in a race that featured just two cautions. Ottinger’s final margin of victory was 2.695 secons over Brad Davies, while Dylan Duval, Ryan Luza, and Keegan Leahy completed the top five.

Track Facts: Opened in 1969, Dover Motor Speedway has been a staple of the NASCAR Cup Series calendar ever since. “The Monster Mile” has long been known as one of NASCAR’s most unforgiving tracks for its high concrete banking and narrow backstretch, which can cause some of the biggest pileups in the sport as drivers have narrow gaps to avoid others’ incidents. After operating as one of the last independent tracks on the NASCAR circuit, Dover was purchased by Speedway Motorsports Inc. in November 2021.

Next Race: Following Dover, the eNASCAR Coca-Cola iRacing Series returns to Kansas Speedway on Tuesday, May 10 at 9PM ET. Chris Shearburn took the victory from third place on the grid, leading 70 of the race’s 134 laps and holding off eventual series champion Keegan Leahy by nearly two seconds. In each of the previous two years, Zack Novak (2019) and Ottinger (2020) took Kansas wins on the way to scoring their eNASCAR titles.