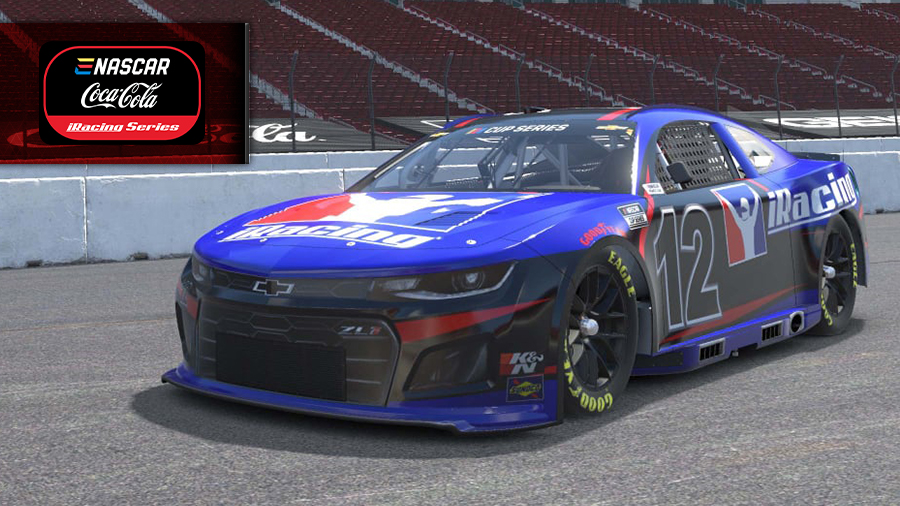 After an exciting offseason of schedule changes, new team announcements, and preparation for the NASCAR Cup Series Next Gen car, the eNASCAR Coca-Cola iRacing Series lifts the curtain on its 2022 season on Tuesday night with the virtual Clash at the Coliseum. As always, the action can be seen live at 9PM ET on eNASCAR.com/live and across NASCAR and iRacing social media channels.

While the Clash is a non-points event for eNASCAR, just as it is in the real world, there’s perhaps no better demonstration of just how much the landscape has changed from last season than this event. The quarter-mile bullring built into the Los Angeles Memorial Coliseum, which went through numerous rounds of testing on iRacing with the help of many of these same eNASCAR drivers, serves as a symbolic changing of the guard for its unique setting, one of the most iconic stadiums in the world. Host of numerous Super Bowls, major concerts, and soon to become the first venue to ever hold three Olympic Games (in 2028), NASCAR’s real-world move to the venue adds it to one of the most prestigious lists of entertainment properties in the world.

From a racing standpoint itself, the virtual Clash is also a seismic shift for eNASCAR’s premier series. It has neither staged a competitive event on a track this small, nor one with this Next Gen car. Even the heat race system, which follows the real-world Clash format of heats and last chance qualifiers almost exactly, is a new wrinkle for the division.

Beyond that, the Clash also serves as the annual first look for new driver and team combinations. From the rebranding of Richmond Raceway eSports and Kligerman Sport into Rise eSports and eRacr, to Roush Fenway Racing’s transition to RFK Racing, to the eNASCAR debut of Charlotte Phoenix, the team list has a distinct flavor from last year. Add to that a healthy list of rookies who earned their way in through the Contender Series and major free agent signings who will debut with their new teams, and there’s no shortage of storylines coming into the event. To help fans familiarize themselves with each driver’s new home, the eNASCAR Clash has a tradition of standardized paint schemes with each team logo on the hood and drivers’ names on the sides of the car.