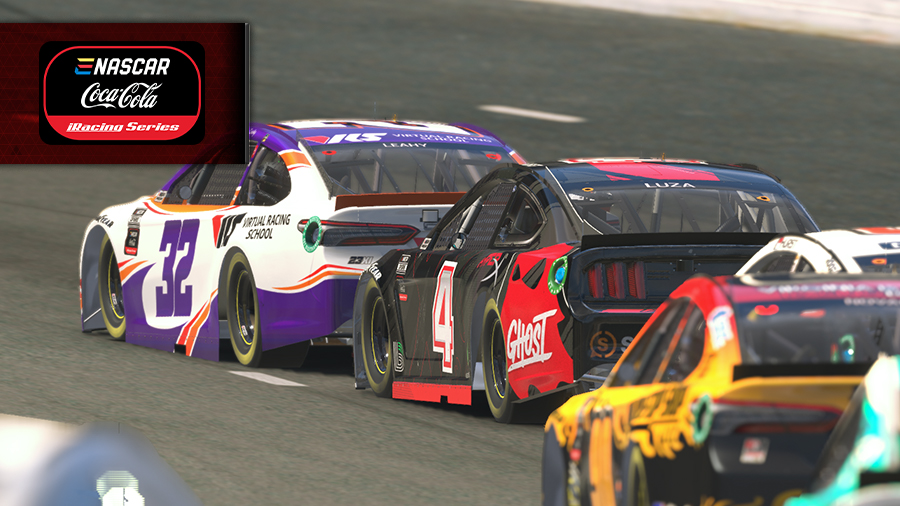 The stars of the eNASCAR Coca-Cola iRacing Series, both past and present, will be out tonight for the series’ completely reinvented All-Star Race. Like the 2020 race that saw drivers trade in their NASCAR Cup Series cars for Truck Series vehicles and travel back to the past at North Wilkesboro Speedway, this year’s event features a blend of looking back and looking ahead with the debut of the Next Gen Cup Series in this division at Nashville Superspeedway, with coverage kicking off tonight at 8PM ET/5PM PT.

Just like its real-world counterpart, a berth in eNASCAR’s All-Star Race is earned. All 2020 and 2021 race winners and polesitters, plus any former series champions not otherwise eligible, are granted a berth in the big show; everyone else who’s currently in the series gets to run the Open for one of two remaining slots. Those rules mean that we get to welcome back past series champions Richard Towler and Kenny Humpe, plus 2020 race winners Kollin Keister and Brandon Kettelle, to what will eventually become a 23-car All-Star field.

But past success in this series may not mean all that much, considering the car and track. Nashville is iRacing’s newest NASCAR oval, reopened after a 10-year hiatus for an inaugural Cup Series slot this year that proved immensely popular in the real world. The Next Gen cars, meanwhile, will make their real-world debut in 2022 as the next generation of racing machines at the sport’s highest level.

So how will tonight’s race work? Buckle in for an explanation of the format:

The All-Star Open will kick off tonight’s live streaming coverage at 8PM ET/5PM PT, an hour before the main event itself goes green. After the checkered flag falls on the Open, iRacing Countdown to Green will begin streaming live at 8:30PM ET/5:30PM PT. Host Amy Long will join series veterans Kettelle, Michael Guariglia, and Chris Overland to preview tonight’s race and predict the winners.

Coverage of the eNASCAR Coca-Cola iRacing Series All-Star Race from Nashville Superspeedway begins at 8PM ET/5PM PT on eNASCAR.com/live, iRacing.com/live, and NASCAR and iRacing social media channels. Points racing resumes next week at Watkins Glen International, before the playoff field is confirmed on August 17 at Michigan International Speedway. For more information on the eNASCAR Coca-Cola iRacing Series, visit www.eNASCAR.com. For more information on iRacing and for special offers, visit www.iracing.com.