Elliott “would have loved” to run Trucks at Bristol Dirt Track 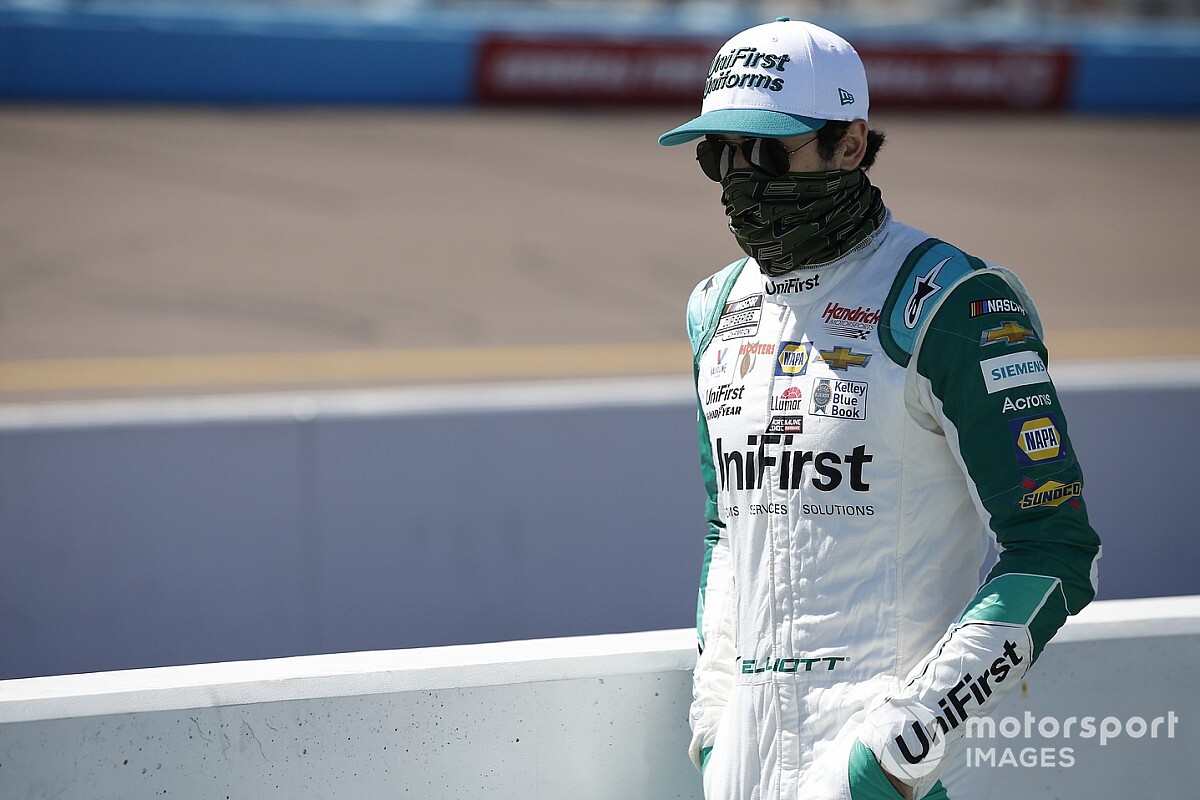 Chase Elliott would have liked to run the Truck Series event, but the opportunity just didn’t present itself.

He said this week: “I put some effort into trying to get into a truck next week. I would have loved to, but it just didn’t pan out.”

The event on the Bristol Dirt Track is unique in the modern era of NASCAR Cup Series competition. Cup cars haven’t raced on dirt in an official capacity since 1970.

Several drivers have scrambled to get seat time ahead of the race in order to sharpen their skills and get an early glimpse at the new dirt track.

Elliott will still get track time on the dirt at Bristol however, as he will pilot a Dirt Late Model car at the Bristol Dirt Nationals this week.