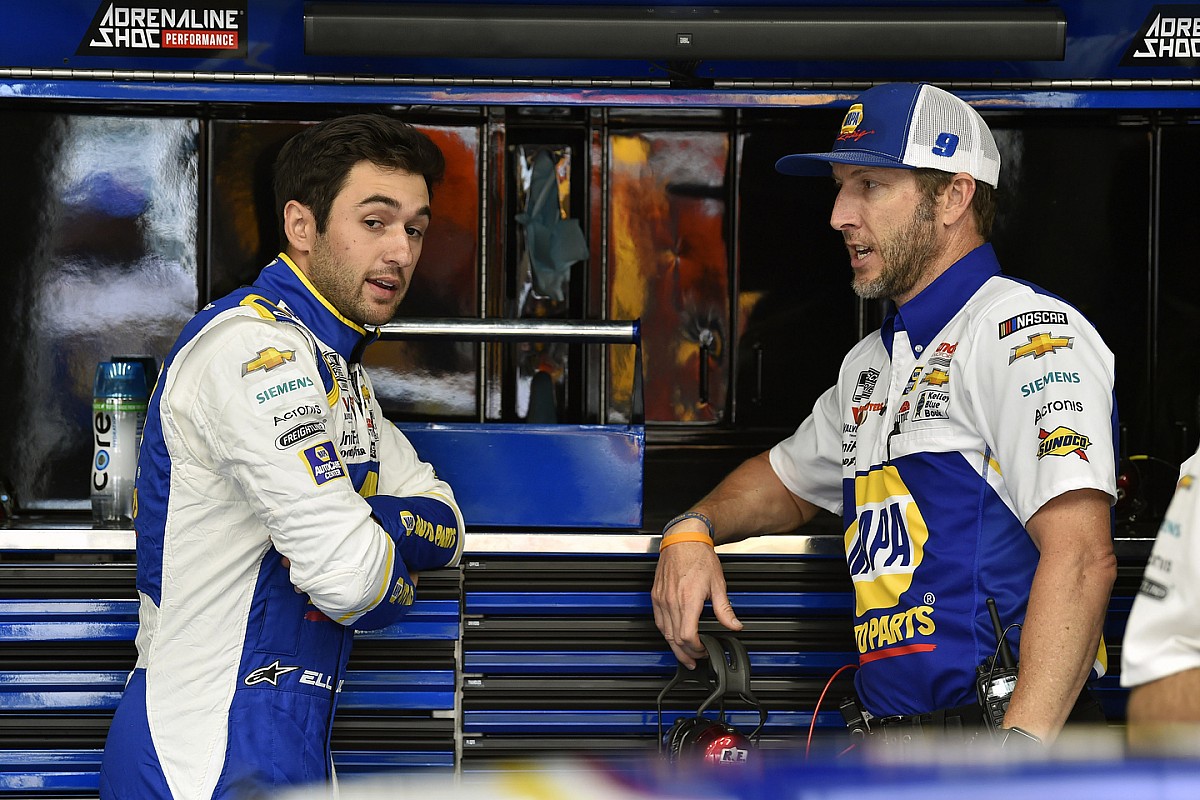 Both team will be starting from the rear of the field, be docked 10 driver and owner points and fined $25,000.

Elliott, who is trying to win three consecutive races at The Glen, was set to start 11th before the penalty. Bell was going to line up seventh on the grid.

“It will be tough. It’s pretty tough to pass here, but throughout the last couple races at least, we’ve had to go to the back,” Bell said. “It just puts us a little bit behind, but I’m not too concerned about it. I think we’ll work our way up.”

Per the team, parts from the No. 9 HMS Chevrolet were confiscated by NASCAR. The car passed on its third attempt. The issue with both cars involved the rear window air deflector.

“Unfortunately today at Watkins Glen, the No. 9 car had an issue at technical inspection,” said Chad Knaus, vice president of competition at Hendrick Motorsports. “The team has been assessed with an L1 penalty and Alan (Gustafson) has been suspended from the race. Tom Gray, lead engineer of the No. 9, will take over calling the race in Alan’s absence. It’s an unfortunate circumstance for Alan, Chase and the race team. We apologize to our fans and partners associated with the No. 9 team, and will now focus forward on achieving the best possible results in today’s race.”