Amid an offseason full of testing and a completely new car, Ford Performance’s Doug Yates and Mark Rushbrook took some time with the media this week to discuss how preparations are going for the 2022 NASCAR Cup Series season.

This year brings with it countless unknowns for NASCAR’s top-level teams, who have been working tirelessly to make sure they are ready come Daytona in February.

The aero package has been finalized, the final preseason test has just concluded and the first race with the Next Gen car is less than two weeks away. It’s been an uphill climb to get to this point, as explained by Yates, the CEO of Roush Yates Engines.

One of the biggest challenges for Ford was the engine itself. NASCAR only decided to throw out the 500hp aero package in favor of the 670hp package in mid-December following the Charlotte test.

“The engine specification changed quite a bit,” said Yates. “Obviously, the camshaft is tailored for more power going from the 500 to 670, so we had to finalize on that camshaft and order the parts and do the durability work.  So, that last Charlotte test when we finally decided that we were gonna go 670 across the board, that was the very first durability cycle that we really understood.  So we took the data from the Charlotte test, built up an engine with those parts and ran a durability test. 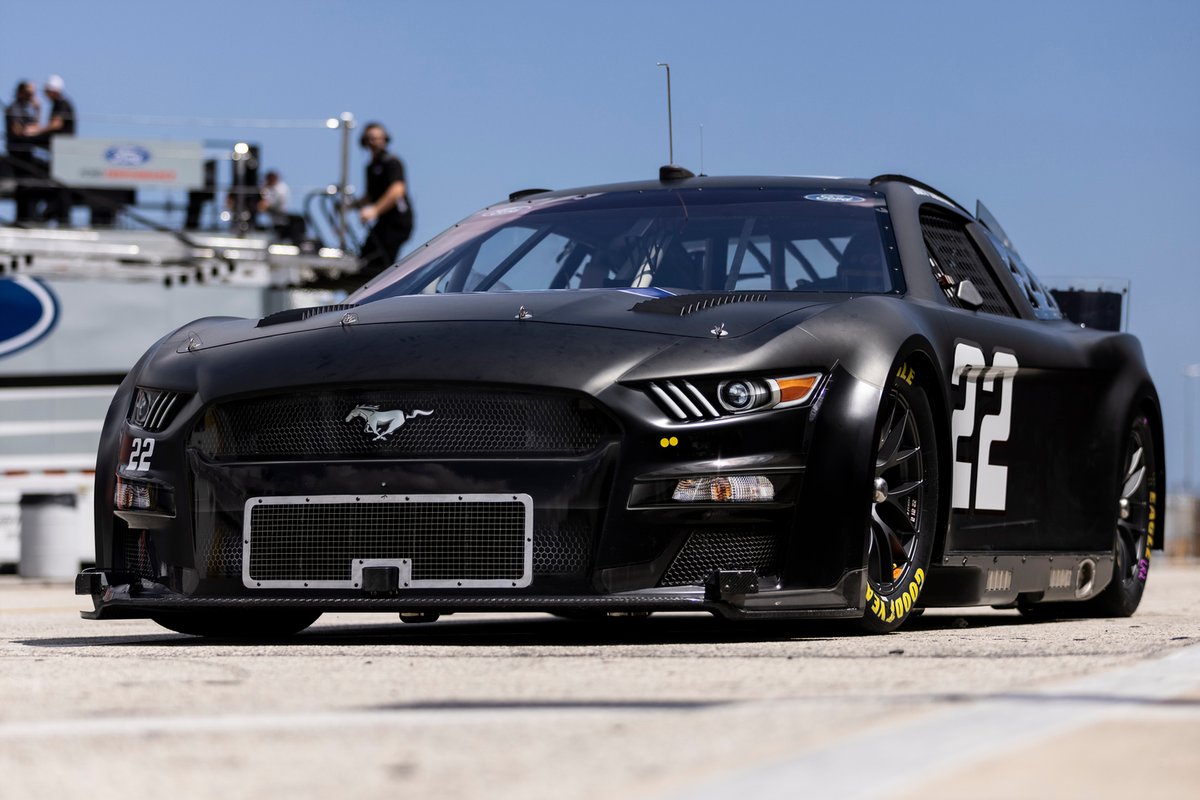 He explained that it was “very tight” to get some of the parts that were needed, but it’s unlikely to be an issue come race time.

Yates also believes the racing will be better with the higher horsepower, lower downforce package. “I think the drivers really like it, so I think it’s the right thing to do for the sport and the engine guys just have to make sure we can deliver, and I think we’re on track.”

The most offseason testing since the 1990s

It’s a steep learning curb for drivers, teams and the OEMS as the Next Gen car lives up to its name and presents completely new challenges for competitors. Not the even the engine temps will be the same.

He later continued: “Pretty much everything has changed with the engine. We had 200 engines here and we just delivered the Clash engine last week, but we have about 180 of them apart waiting on those decisions, so we’re pretty busy here.”

Since the season ended, NASCAR has held offseason tests at Charlotte Motor Speedway oval and ROVAL, Daytona International Speedway, Atlanta Motor Speedway, and Phoenix Raceway. The next on-track activity will be The Clash at the L.A. Memorial Coliseum — the first race with the new car.

“Probably the thing about the Next Gen car is we haven’t tested this much in recent years. I can’t remember testing this much since the nineties,” said Yates. “I think just the preparation for the testing has been pretty fast and furious, especially with the different combinations of power levels.”

Ford fields 15 full-time teams at the Cup level and are coming off a season where they were last among the three manufacturers. Perhaps a clean slate is exactly what they need to get back on track.

Rushbrook, Global Director of Ford Performance Motorsports, was also available to give insight this week.

“I don’t know that we’re comfortable with it yet,” he admitted. “It’s an all-new car and the teams, with our support, have been racing the Gen 6 cars for so long and knew them pretty well. Even when there changes made from year to year in the rules a lot of the same principles applied in terms of what to do or where to optimize, but now everything is new and similar to what Doug (Yates) just went through, it’s optimizing all of those different variables.

“There are still a lot of knobs to turn on these vehicles in all part of it, whether it’s engine, aero or chassis, and it’s getting comfortable with turning those knobs and making sure we’ve truly optimized it. It’s really testing our people to think differently than they have in the past, not just rely on the same principles and also want our tools – to be able to use them for that optimization, especially with our simulator.  It’s getting a lot of use right now.”

On the possibility of changes still to come, Rushbrook thinks they have ‘right package’ at the moment, but nothing is ever set in stone.

“I think we’ve got the right starting point for this series. Everybody is truly behind this and we’re excited. We’re sure it’s gonna bring some really good racing, but if in that case on some tracks maybe we learn there are things we can do better and as an industry I think everybody would work together to make any changes, if needed. Right now, we think we’ve got the right package and we’ll see how it goes.”