Dillon on bizarre NASCAR crash: “I don’t know why it happened” 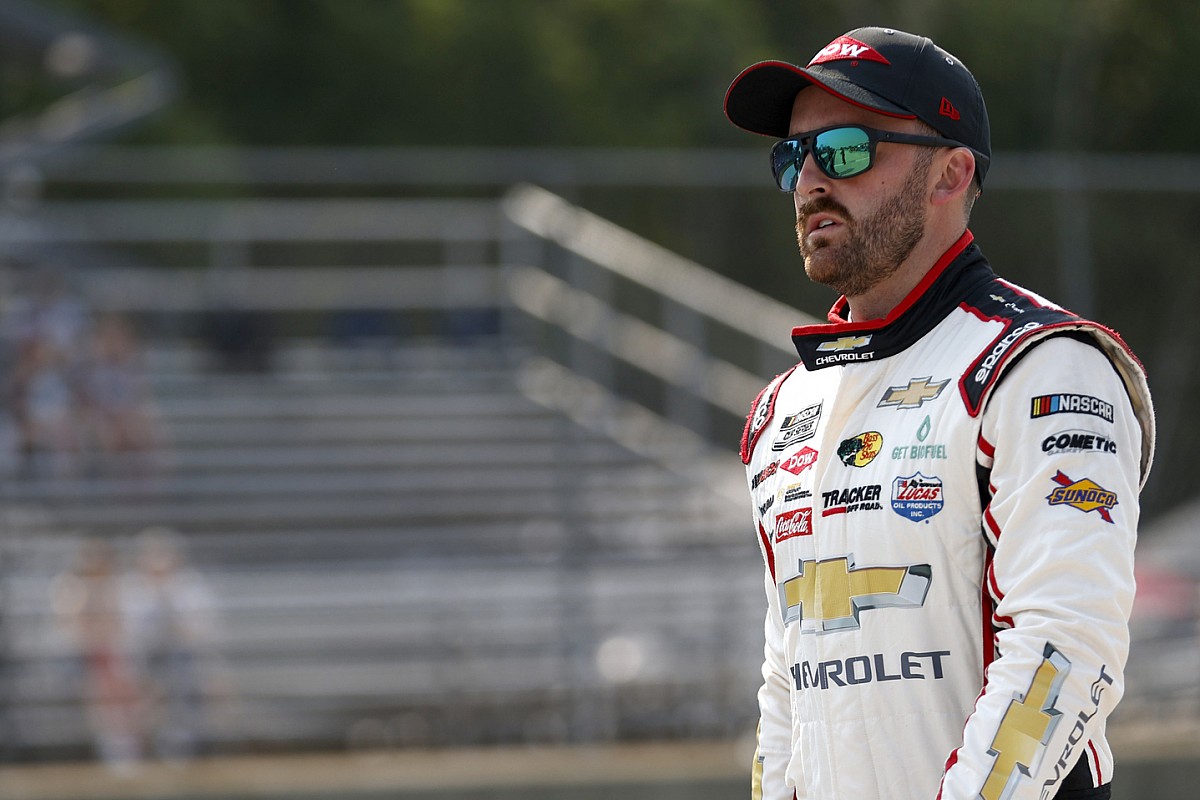 The two drivers were battling for sixth place at the conclusion of the second stage. Dillon, who is fighting for a playoff spot, was trying to score as many stage points as possible.

He got a run to the inside and beat Keselowski to the line. It was after the green-and-white checkered flag that things went wrong. Dillon came up off the apron, anticipating that Keselowski would give him room.

Instead, the two came together and Dillon’s car was sent careening head-on into the outside wall, briefly going up onto its side in a vicious crash.

Dillon was having one of the strongest runs of the year for that No. 3 Richard Childress Racing team up until that incident. He was checked and released from the infield care center before speaking to the NBCSN broadcast.

Dillon was having one of the strongest runs of the year for that No. 3 Richard Childress Racing team up until that incident. He was checked and released from the infield care center before speaking to the NBCSN broadcast.

“You know, I was just trying to get as many stage points as I could get right there,” he explained. “Did a good job side-drafting, came down to the apron and I’ve seen just one quick replay, but it was after the start/finish line. I was starting to come up off the apron because it’s so rough down there, but I figured by that point he would have given me a little room. I’m thankful the good Lord kept me safe today. That was a heck of a wreck, but I feel fine.”

He said he had a ‘rocket ship’ in Sunday’s race and believed it “was the best race we brought to the track with RCR this year.”

“I don’t know why it happened really,” he then added. “I thought I had a little room to come up, and he just held me down there a little bit too long, I guess.

Dillon will now enter the regular season finale at Daytona 25pts outside the playoffs. It’s a track he’s been successful at in the past though, winning the Daytona 500 in 2018 and finishing third in the iconic race earlier this year. Dillon also won at Daytona as a Xfinity Series driver in 2015.

Keselowski went on to finish ninth, and addressed the incident after the race: “I am bummed. I wanted of course to get a win and I hate that I had that contact with the 3. That really sucks for everybody. It really hurt our day and obviously ruined his. That was crappy. So it goes.”