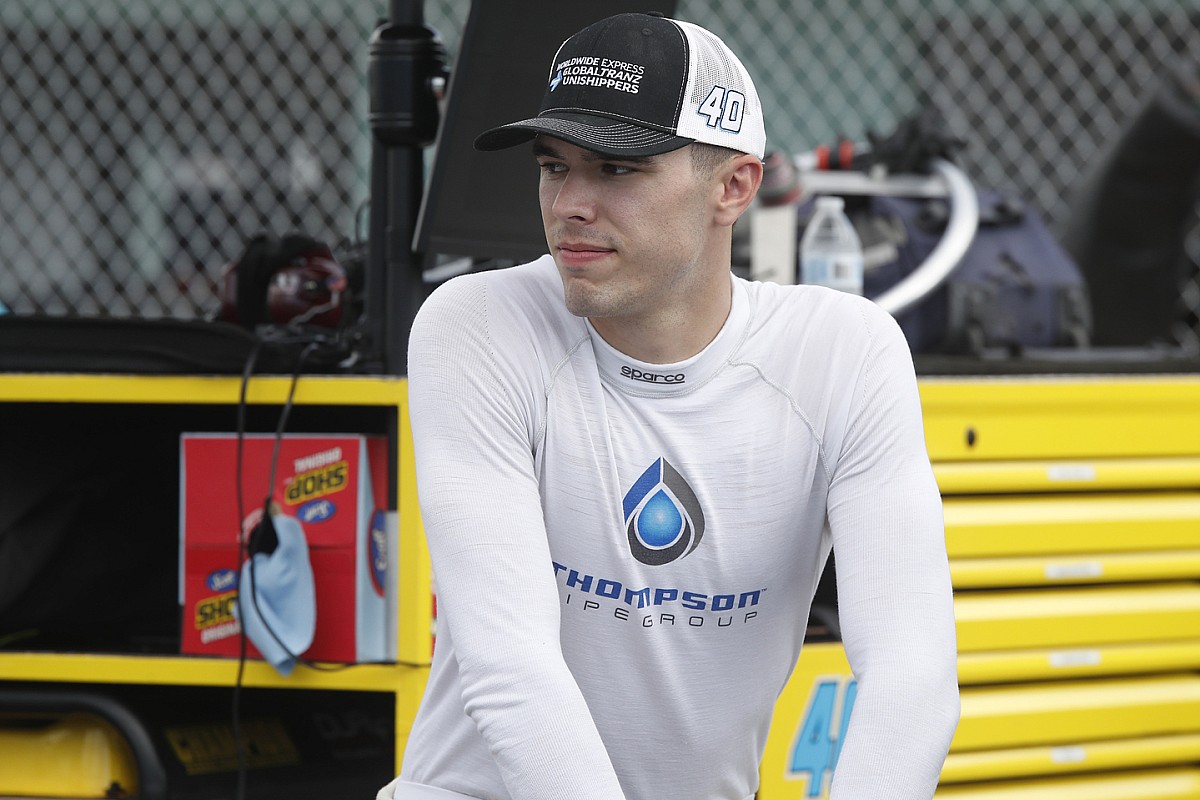 Thompson, a 21-year-old native of Anaheim, Calif., will compete fulltime in 2023 driving Tricon’s No. 5 Toyota beginning with the Feb. 17 series opener at Daytona in February.

“I am thrilled to start the next chapter of my career with TRICON Garage and Toyota Racing Development,” said Thompson. “The team and manufacturer have quickly made a statement in the Truck Series as striving to be the best of the best.

“I’m ready to take on the challenge and live up to the expectations of being a driver for Tricon.”

Thompson completed his rookie season in Trucks this past season, driving for Niece Motorsports. He earned his career-best finish of 11th at Las Vegas early in the season.

Thompson is a two-time Irwindale (Calif.) Speedway Late Model champion and has made a combined 10 starts in the ARCA Menards and ARCA West series.

“We’re really excited to welcome Dean into the Tricon program for 2023,” said team co-owner David Gilliland. “Our goal is to develop future stars of the sport, and he has all the intangibles of a driver with a long NASCAR career ahead of him.

“He shares our commitment to growing this team into a premier Truck Series organization, and we can’t wait to hit the track with him at Daytona.”

The No. 5 team will be sponsored by Thompson Pipe Group, a leading water and waste piping manufacturer across the United States and Canada.