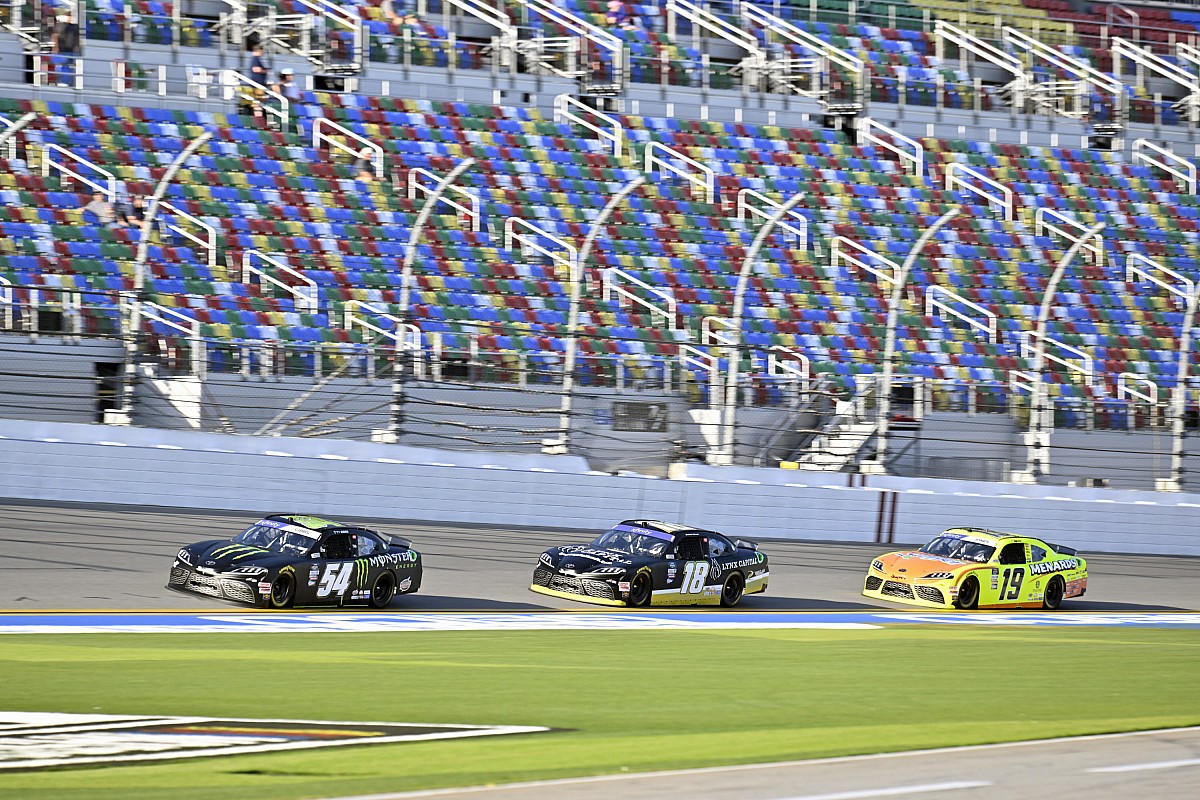 The race ended under caution after a shocking airborne crash for Myatt Snider, who went into the catch-fence on the final lap. He was able to walk away from the accident.

The victory is Hill’s first in the NASCAR Xfinity Series, taking the checkered flag in his 16th start and locking himself into the playoffs.

Defending series Daniel Hemric won both Stage 1 and Stage 2 before suffering damage in a later accident.