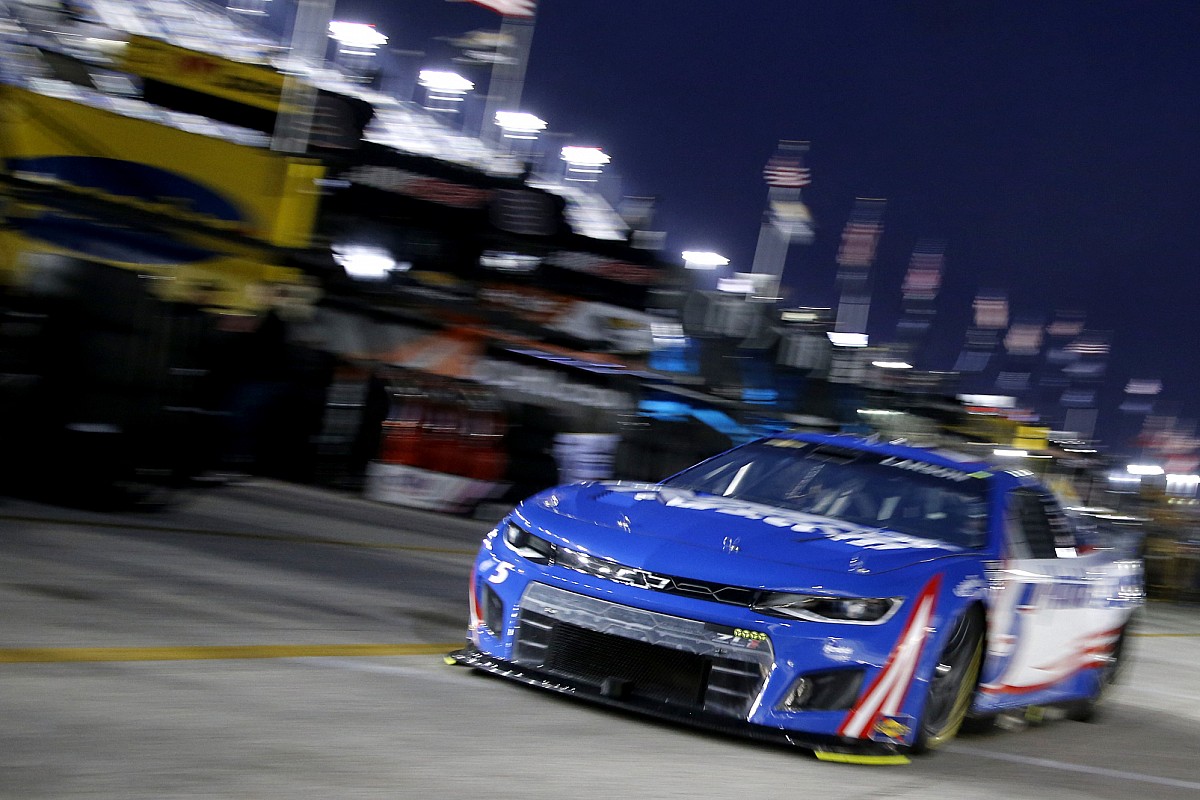 Team Hezeberg’s Jacques Villeneuve and Beard Motorsports’ Noah Gragson have locked themselves into the Daytona 500 via their qualifying time.

The four drivers yet to lock themselves into the race are Greg Biffle, Kaz Grala, Timmy Hill and J.J. Yeley.

Position 3 – 40 will be decided in Thursday’s twin 150-mile Duel races with the four remaining open drivers yet to be locked in battling for the final two open spots on the grid.

Drivers were also made available to the media on Wednesday to preview the 2022 season and talk about what we can expect in the official debut of the Next Gen car in this weekend’s Daytona 500.