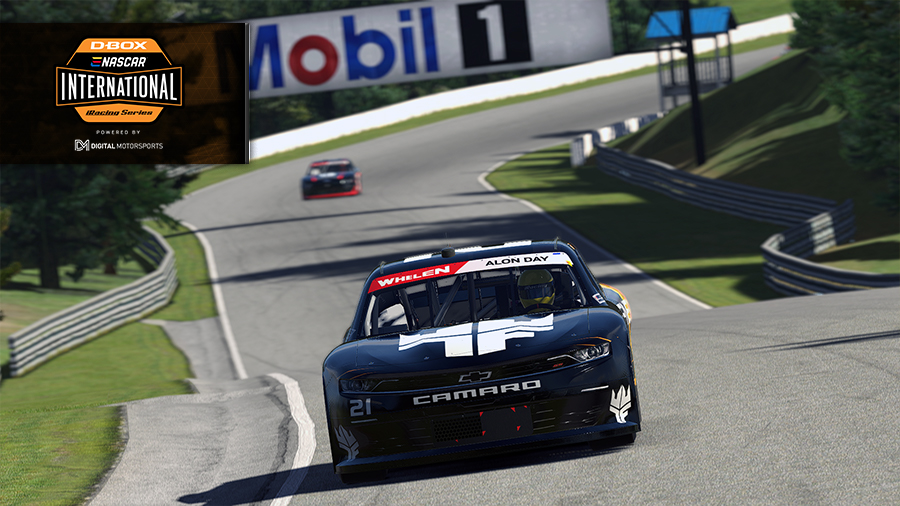 Israel’s Alon Day led all 30 laps of the second round of the 2022 DBOX eNASCAR International iRacing Series presented by Digital Motorsports season at Canadian Tire Motorsport Park on Saturday. The three-time NASCAR Whelen Euro Series champion qualified ahead of Tobias Dauenhauer, last year’s EuroNASCAR 2 runner-up, and finished more than 10 seconds clear of him in a race that was always firmly in his control. 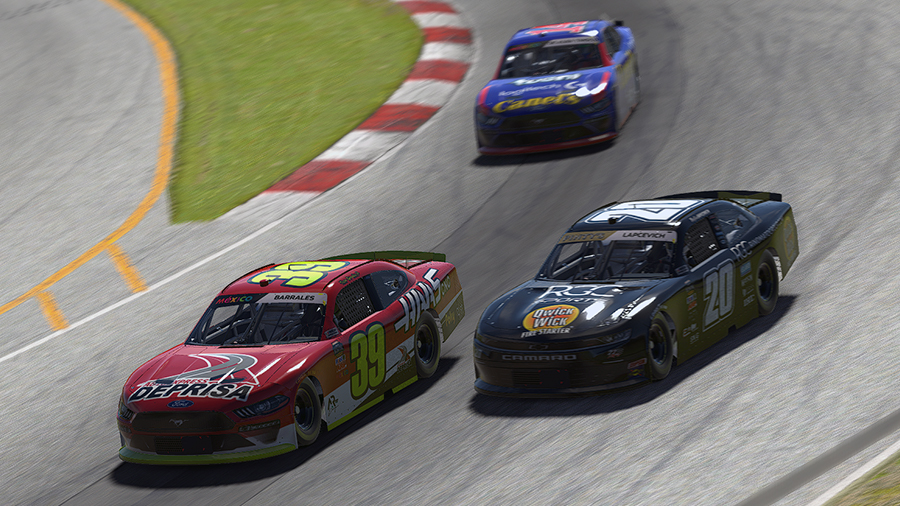 With neither Day nor Dauenhauer ever giving up the top two spots, the real battle of the day was for third, which changed hands multiple times during the race. 2021 race winner Simon Pilate held the spot in the early stages, but NASCAR PEAK Mexico Series driver Victor Barrales Jr. would eventually settle into the spot when Pilate opted to pit around the halfway point and opened the door. Barrales would make the pass on NASCAR Pinty’s Series driver Treyten Lapcevich for third with 11 laps to go and eventually pulled away, leaving Lapcevich to fend off Alex De Alba and last week’s winner Rajah Caruth in fourth.

Canadian Tire can often facilitate carnage in both the real and virtual world—any fan of the NASCAR Camping World Truck Series can likely attest to that—and Saturday was no exception, as the track was indiscriminate in who caught bumpers. Even Canadian motorsport legend Alex Tagliani wasn’t immune to some help in running off the track, although he returned the favor a few laps later. Nonetheless, despite the chaos and a lack of caution flags, 17 of the race’s 25 starters still managed to complete all 30 laps. 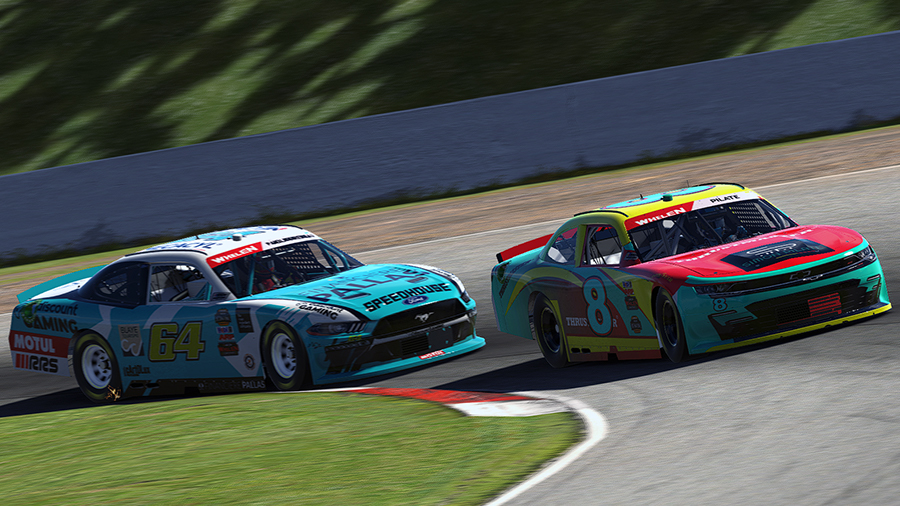 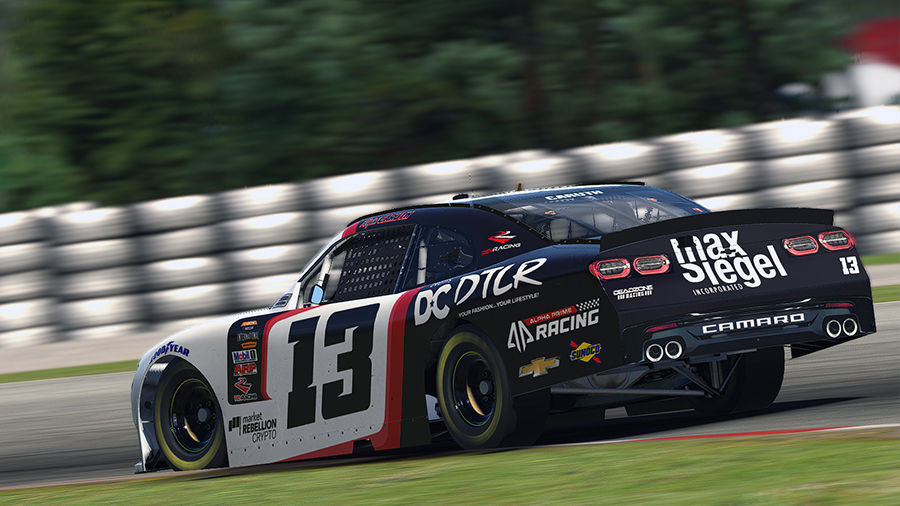 The DBOX eNASCAR International iRacing Series presented by Digital Motorsports season continues on Saturday with its lone international round of the season at Belgium’s Circuit Zolder. Live coverage will kick off on Saturday at 12PM ET on eNASCAR.com/live and iRacing.com/live. For more information on iRacing and for special offers, visit www.iracing.com.