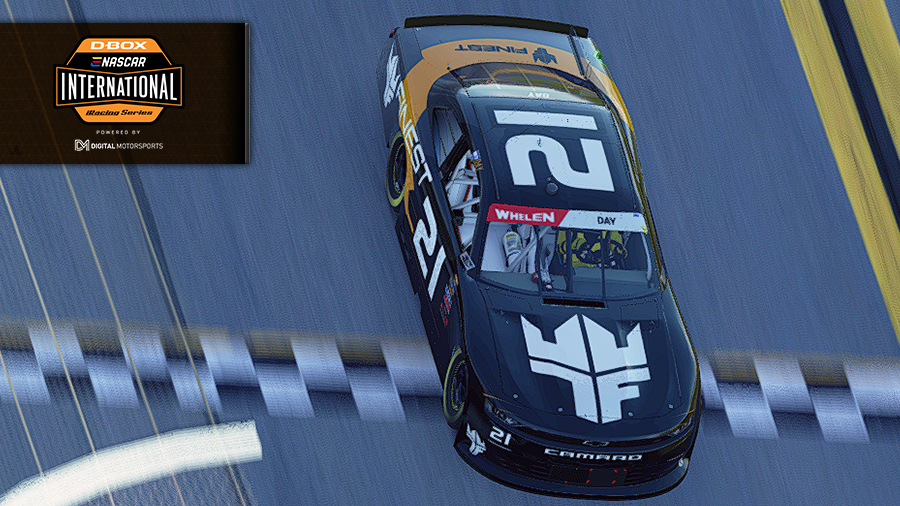 Former NASCAR Whelen Euro Series champion Alon Day continued his dominance of the DBOX eNASCAR International iRacing Series presented by Digital Motorsports on Saturday, scoring another big win on the Daytona International Speedway Road Course by leading all 30 laps from the pole. Day’s third consecutive victory ensured a sweep of all three road course races on the 2022 schedule, and also enabled him to take the series points lead with just one race remaining. 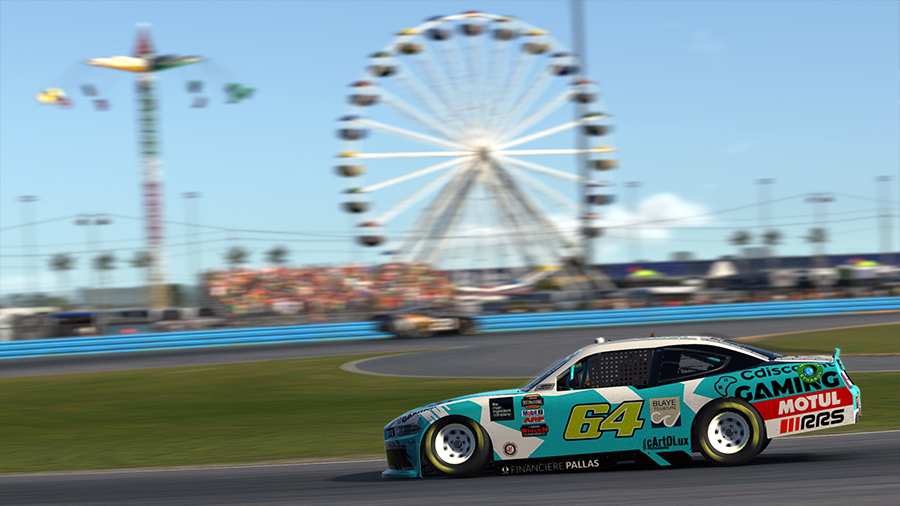 Paul Jouffreau and Simon Pilate completed the podium once again, albeit in the reverse order of last weekend’s tilt at Circuit Zolder. Jouffreau was second this time around, keeping the margin of victory down to just 13.855 seconds, just over half of Day’s advantage in the previous event. Both Tobias Dauenhauer and Homestead winner Rajah Caruth rebounded from disappointing Zolder results to complete the top five.

That was all bad news for incoming points leader Victor Barrales, even as he still managed a seventh place finish on the day. While none of his rivals have been as consistent as the NASCAR PEAK Mexico Series driver, who is still averaging a top-five finish in the series, he now sits second in the championship, five points out of the lead, after Day’s recent torrid run. Both Pilate and Treyten Lapcevich are also within striking distance at 11 and 12 points back, respectively, but all would need to count on another oval being Day’s kryptonite; he finished a lap down in 20th at Homestead to open the season. 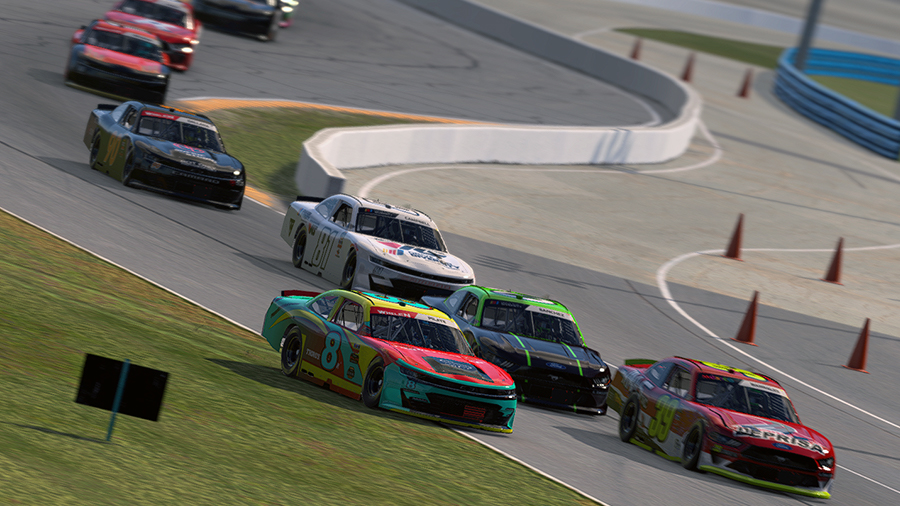 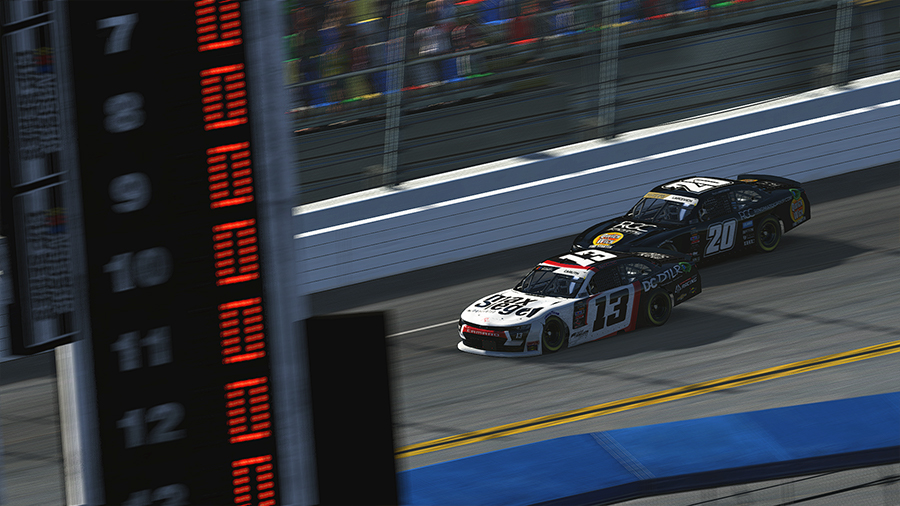 The DBOX eNASCAR International iRacing Series presented by Digital Motorsports season concludes on Saturday with a visit to Phoenix Raceway, home of the real-world Championship Weekend for the NASCAR Cup, Xfinity, and Camping World Truck Series. Live coverage will kick off on Saturday at 10AM ET on eNASCAR.com/live and iRacing.com/live. For more information on iRacing and for special offers, visit www.iracing.com.