Daniel Suarez: Strong Atlanta performance one “to build on” 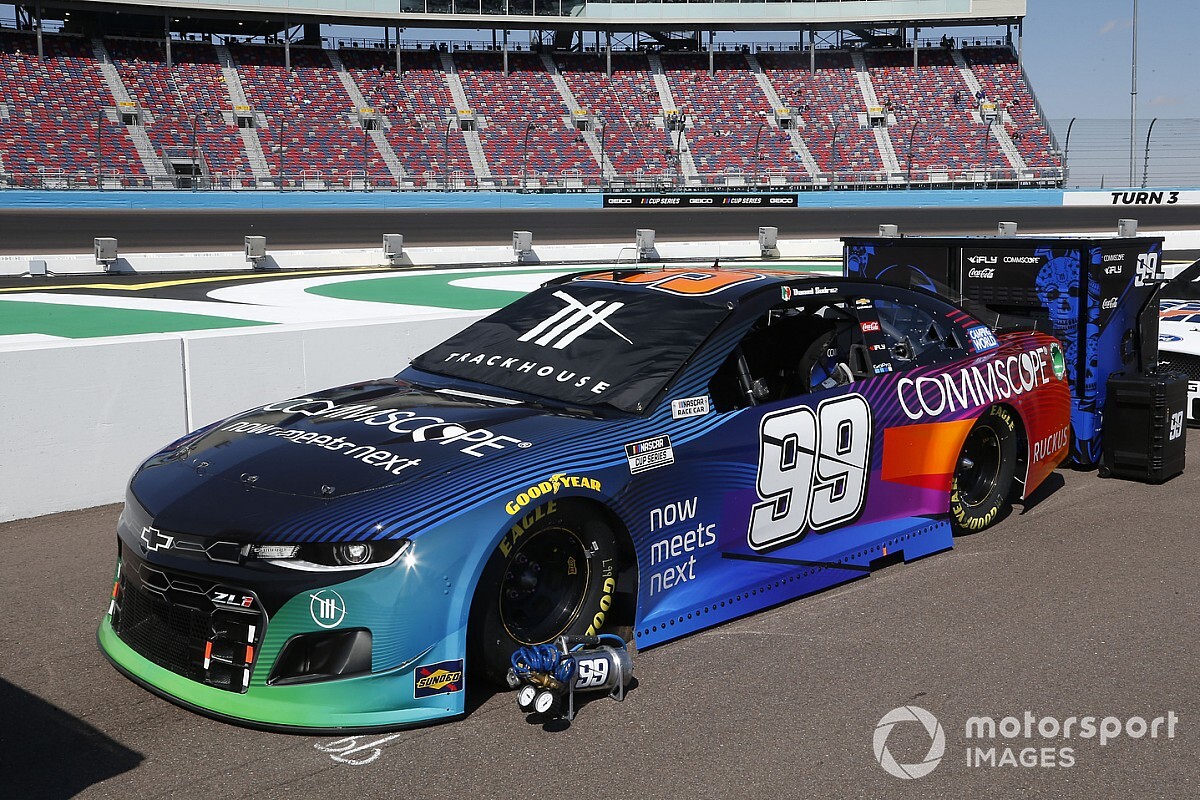 Suarez, who drives Trackhouse’s No. 99 Chevrolet in the organization’s first year in the NASCAR Cup Series, was well-positioned late in Sunday’s race for team’s first top-10 or even top-five of the season.

But during a final round of green-flag pit stops late in the race, Suarez was penalized for speeding on pit road and had to serve a pass-through penalty under green.

He ended up 19th in the running order and rallied to 17th in the final 56 laps.

“I’m very proud of everyone in this group. They work very, very hard. They build a very fast car. It was a car capable of finishing in the Top 10, that’s for sure,” Suarez said.

“I made a mistake on my part that kind of got us out of contention. But it’s something very good to build on.”

Sunday’s strong run also came despite an impromptu change of crew chiefs for the race.

Travis Mack, the team’s regular crew chief, was suspended from the race because two lug nuts were left unsecure on Suarez’s No. 99 Chevrolet last weekend at Phoenix. With Mack out, José

Blasco-Figueroa, who joined the team at the beginning of the season, served as the interim crew chief.

It marked the first Hispanic pairing of a driver and crew chief in the Cup series since 1959.

“Yeah, he was good. Jose and I already know each other,” Suarez said. “So, it was good to have Jose today on the box, although we do miss Travis.

“Travis is very, very good and he already knows me. This was the first time ever working with Jose making the calls. I feel like, overall, it was a positive day. It’s just not the result that we deserve.”

Suarez is 23rd in the series standings heading into next weekend’s race on the Bristol (Tenn.) Motor Speedway Dirt Track – the first Cup series race on dirt in more than 50 years.