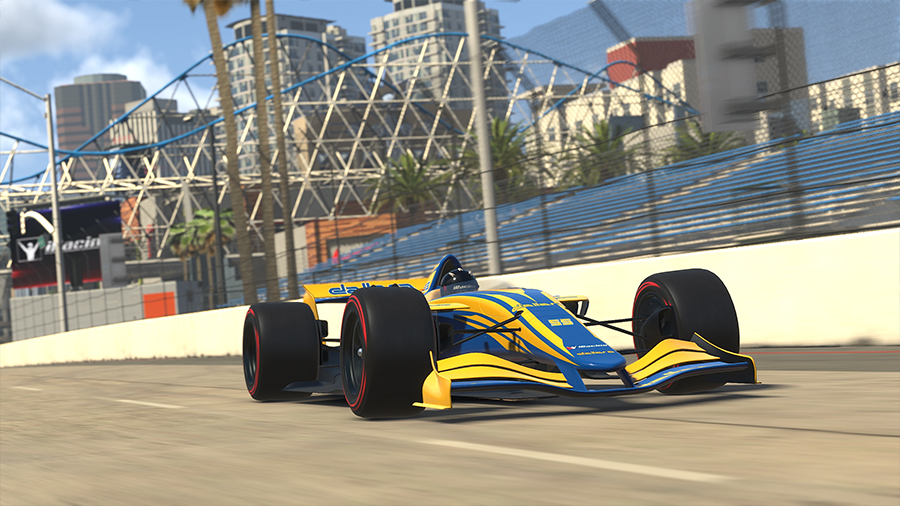 iRacing is pleased to confirm the Dallara iRacing Grand Prix Championship, an open-wheel series featuring the Dallara iR-01 for professional sim racers, will make its debut this fall. Qualifying rounds for the series will take place this summer, as Super Sessions staged within the existing Dallara Formula iR series. For those who make the cut, $25,000 in prizes will be on the line in the 10-race championship.

Jointly designed and produced by Dallara and iRacing and released last December, the Dallara iR-01 is the brands’ collaborative take on a top-tier open-wheel race car. Blending modern aerodynamics with classic grand prix functions like limited driver aids, it derives its 900 horsepower from a 3.0-liter V10 powerplant reminiscent of the ones used throughout the early 2000s in grand prix action. The result is the ultimate blend of the sport’s past, present, and future, and a uniquely fun yet challenging car to master.

Super Sessions to qualify for the 2021 Dallara iRacing Grand Prix Championship will take place on Thursdays at 18:45 GMT. The race schedule and lap counts are as follows:

The full schedule for the 2021 Dallara iRacing Grand Prix Championship will be announced in the coming weeks. For more information on iRacing and for special offers, visit www.iracing.com.