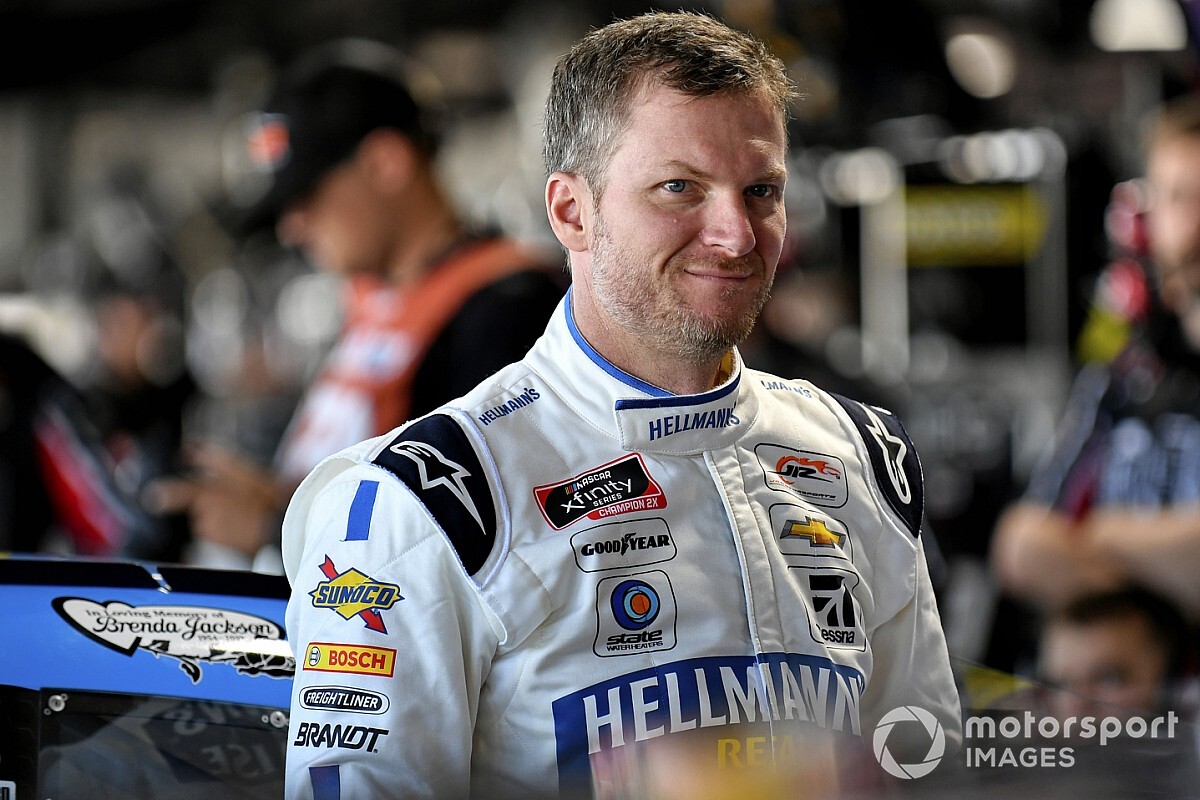 JR Motorsports announced Tuesday that Earnhardt, 46, will drive the No. 8 Chevrolet in the Richmond Xfinity race – held on the 20th anniversary of the 9/11 terrorist attacks – and his car will feature a special “United for America” paint scheme honoring the victims.

This marks the third paint scheme associated with Unilever’s “United for America” campaign. The company also teamed up with JRM drivers Justin Allgaier and Noah Gragson to call attention to the fight against COVID-19 in the Carolinas and to acknowledge the first responders essential to the care needed in the wake of the pandemic.

Earnhardt’s car will pay tribute to all those lost on Sept. 11, 2001, including first responders.

“It’s hard to believe it’s been 20 years since that terrible day,” Earnhardt said. “The spirit of unity and togetherness our country felt on Sept. 11 is just as relevant now as it was then. I’m honored to be driving this car, and championing Unilever’s United for America program.”

Earnhardt’s most recent Xfinity Series victory came at Richmond in 2016, his 24th career win and fourth at the Virginia short track.

Since Earnhardt’s retirement from fulltime NASCAR competition following the 2017 season, he has competed in one Xfinity race per season – Richmond in 2018, Darlington in 2019 and Homestead, Fla., last year.