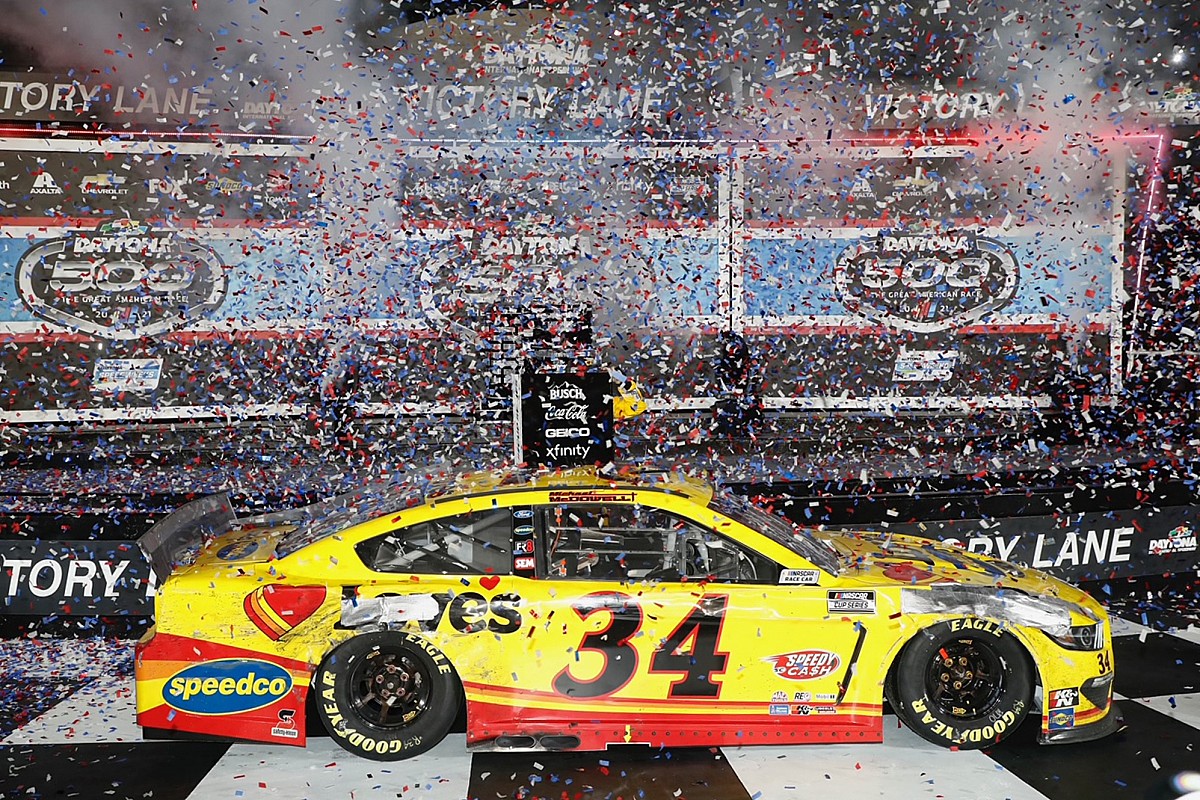 The veteran CC has spent nearly 400 races atop the pit box at the Cup level. He worked with Roush Fenway Racing, Richard Petty Motorsports, and Richard Childress Racing before joining Front Row Motorsports in 2019.

Blickensderfer won in his very first race as a Cup Series crew chief, taking victory in the 2009 Daytona 500 with driver Matt Kenseth. He and Kenseth would win the very next weekend at Auto Club Speedway as well. In 2011, he won at Daytona once again, this time with David Ragan in the 400-mile race later in the season.

Nearly a full decade after that, he would score his second 500 victory in the 2021 Daytona 500 with driver Michael McDowell.

A statement released Friday from FRM explains that Blickensderfer has now left the organization to pursue other options with team owner Bob Jenkins saying:

“Drew helped lead the No. 34 team to new heights since coming to Front Row Motorsports, highlighted by winning the Daytona 500. We are now in the process of securing the next leader in our organization to continue the solid foundation that has been built. That process has begun, and we will move quickly. We wish Drew the best in his next endeavors.”

No replacement has been announced at this time.