Could the 2022 NASCAR Cup Series season be the best ever?

A series which just two years ago was overwhelmingly dominated by oval tracks – including 19 of 36 races held on tracks with 1-mile, 1.5-mile or 2-mile configurations – will in 2022 feature a far more diverse portfolio.

Cup Series racing in 2022 will include competition on four superspeedways, six road courses, a dirt track, five short tracks, 15 races on 1, 1.5 and 2-mile ovals and five races on unique ovals ranging from 1.25 to 2.5-miles in length.

In addition to the vastly altered Cup schedule, the 2022 season will also see the introduction of a Next Gen car whose styling and composition of its new common Dallara-made chassis will better replicate the manufacturer identities of their showroom counterparts.

The 18-inch wheels and stylish car bodies will easily distinguish the Next Gen car from its predecessors but its updated technology – such as rack and pinion steering and independent rear suspension – will also alter its performance on the track.

The schedule changes and debut of the new car leave NASCAR officials with high expectations and great anticipation for the 2022 season.

“The NextGen car is not only going to bring a lot of relevance back to our vehicles, but it’s also going to create what I think is going to be the best racing product we’ll have in our sport’s history,” said Ben Kennedy, NASCAR’s senior vice president of strategy and innovation.

“The cars look fantastic. In seeing some of the data and research they’ve done, the racing product will be better than ever.” 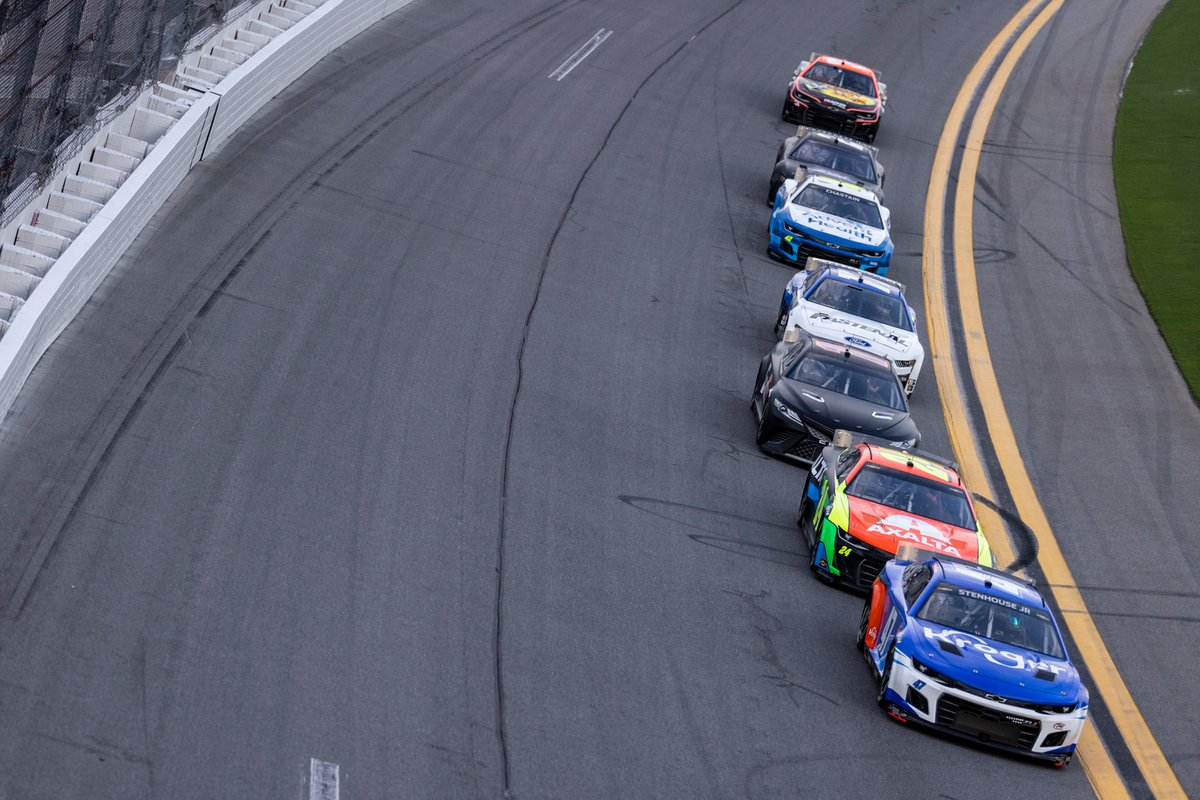 Kennedy expects the dramatic evolution of the Cup Series schedule combined with a new race car will test drivers and teams like never before.

Despite having to introduce many of its schedule changes this year with areas of the country still under COVID-19 restrictions, NASCAR has seen improved TV ratings and the new venues and races have been well-received by fans.

The biggest question and potential stumbling block for NASCAR heading into 2022 will be waiting to see if the Next Gen car lives up to its hype.

Even if it looks good, the car will still need to perform on the track and only recently did NASCAR get more than half-a-dozen of the new cars on the track at one time to conduct a test at Daytona International Speedway.

There are several more multi-car tests scheduled in the coming months, including on the Charlotte Roval, the Charlotte oval track, a December test at Phoenix and likely a repeat test at Daytona in January with many more cars.

The first real display of new venue and new car will come on Feb. 6 next year when upwards of 25 Next Gen cars will compete in the preseason Clash exhibition race on a made-from-scratch quarter-mile asphalt track inside the Los Angeles Coliseum.

By then, though, it will be only two weeks until the season-opening Daytona 500.

And the die will be cast on a make-or-break season to remember.