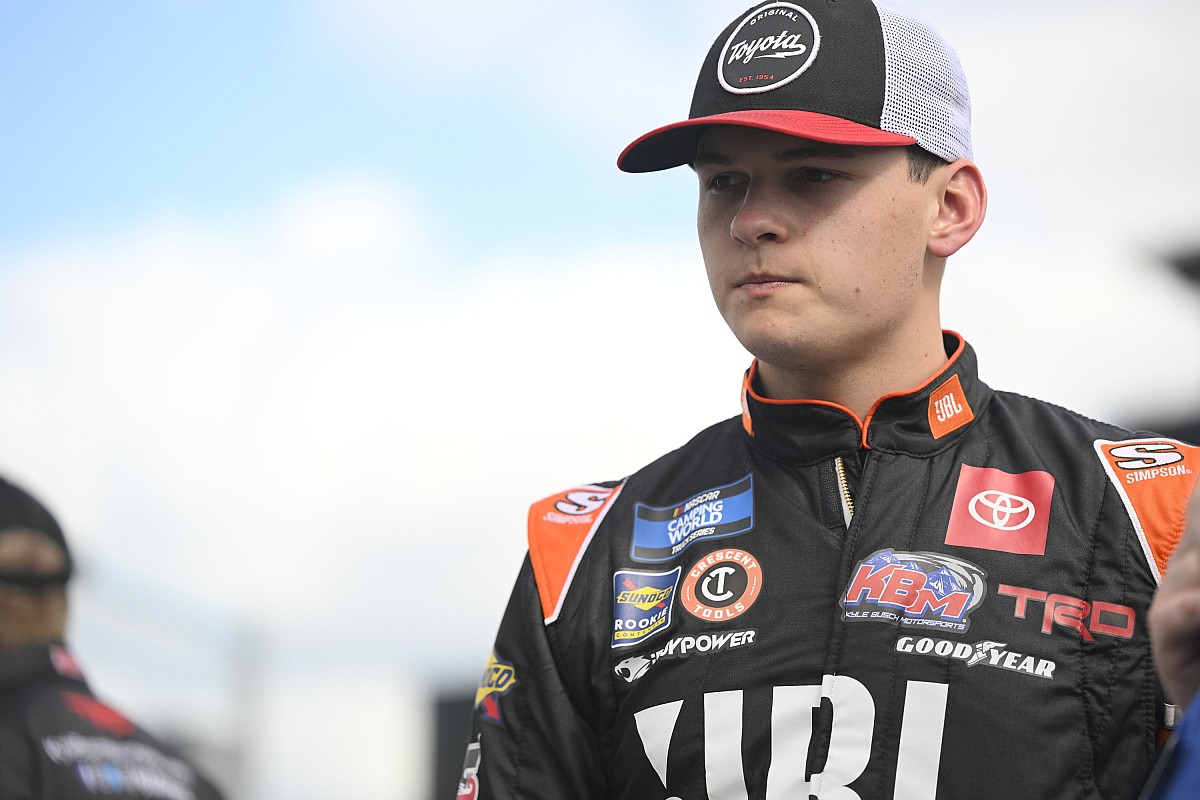 Heim, 19, led 76 of 80 laps but had to hold off Parker Chase in a one-lap shootout to the finish to win Saturday’s season opener.

Drew Dollar wrecked on the last lap, which threatened to send the race to overtime, but his car cleared the track and no caution was called.

The win is Heim’s eighth in the series. He wrecked out of Friday night’s NASCAR Truck Series race and finished 32nd.

“My team made it easy on me, building this really fast Toyota Camry and I had great teammates with me the whole way,” Heim said. “Venturini Motorsports is the oldest team out here and Toyota has helped me get here.”

Daniel Dye finished third, Sean Corr was fourth and Gud Dean rounded out the top five after moving from 11th to fifth on the final lap.

The series’ next race is March 11 at Phoenix Raceway.