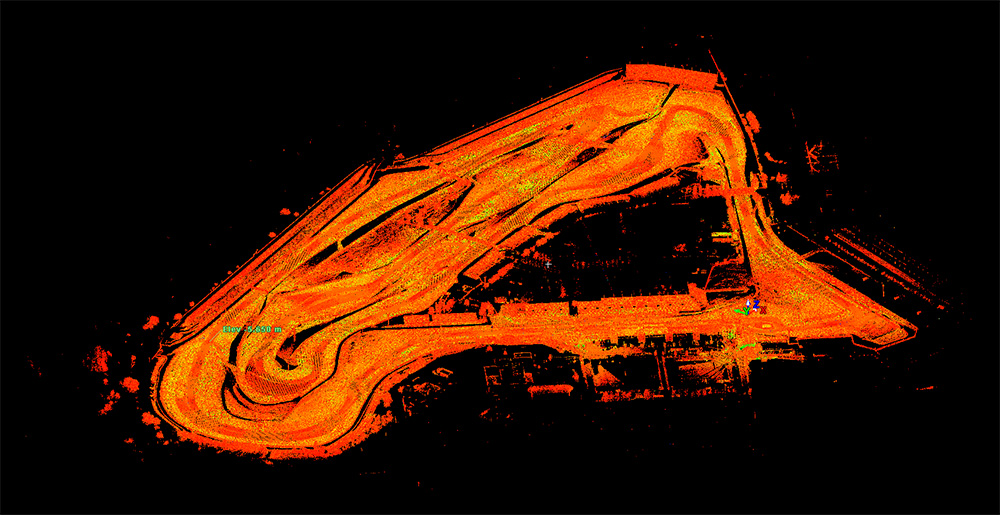 One of the premier racing circuits in France will join the iRacing roster of officially licensed tracks, as France’s Circuit de Nevers Magny-Cours is set to debut in a coming iRacing build. An active host of major national and international GT and motorcycle competitions, as well as the longtime home of the French Grand Prix, Magny-Cours is planned to be completed and released late this year.

“As we continue to add premier European road racing circuits to iRacing, we felt that Magny-Cours was a natural fit to join the service,” said iRacing executive vice president Steve Myers. “Its long history as a host of the French Grand Prix, plus its frequent use in various GT and junior formula championships, make it an important addition for those looking to get the most out of their time in open-wheel and sports cars on iRacing. We’re looking forward to Magny-Cours joining the iRacing track family later this year and can’t wait for our users to be able to experience it!”

Built and opened in 1961, Magny-Cours has undergone multiple layout changes in its history before settling on its current 4.411-kilometer (2.741-mile), 17-turn layout. The last of these changes came in 2003, when the final corner and chicane were reshaped to facilitate passing and the start-finish line was moved. Many of its corners are named after the other famous global circuits to which they owe their inspiration, such as Estoril, Adelaide, and Nurburgring.

After successful revival efforts in the 1980s, the track was awarded the French Grand Prix in 1991, which it hosted for 18 consecutive years. Michael Schumacher became the first driver to win any single Grand Prix eight times when he won his eighth Magny-Cours event in 2006, while other World Champions to win at the track have included Nigel Mansell, Alain Prost, Damon Hill, Fernando Alonso, and Kimi Raikkonen.

Circuit de Nevers Magny-Cours will make its iRacing debut in a future 2022 build. For more information on iRacing and for special offers, visit www.iracing.com.