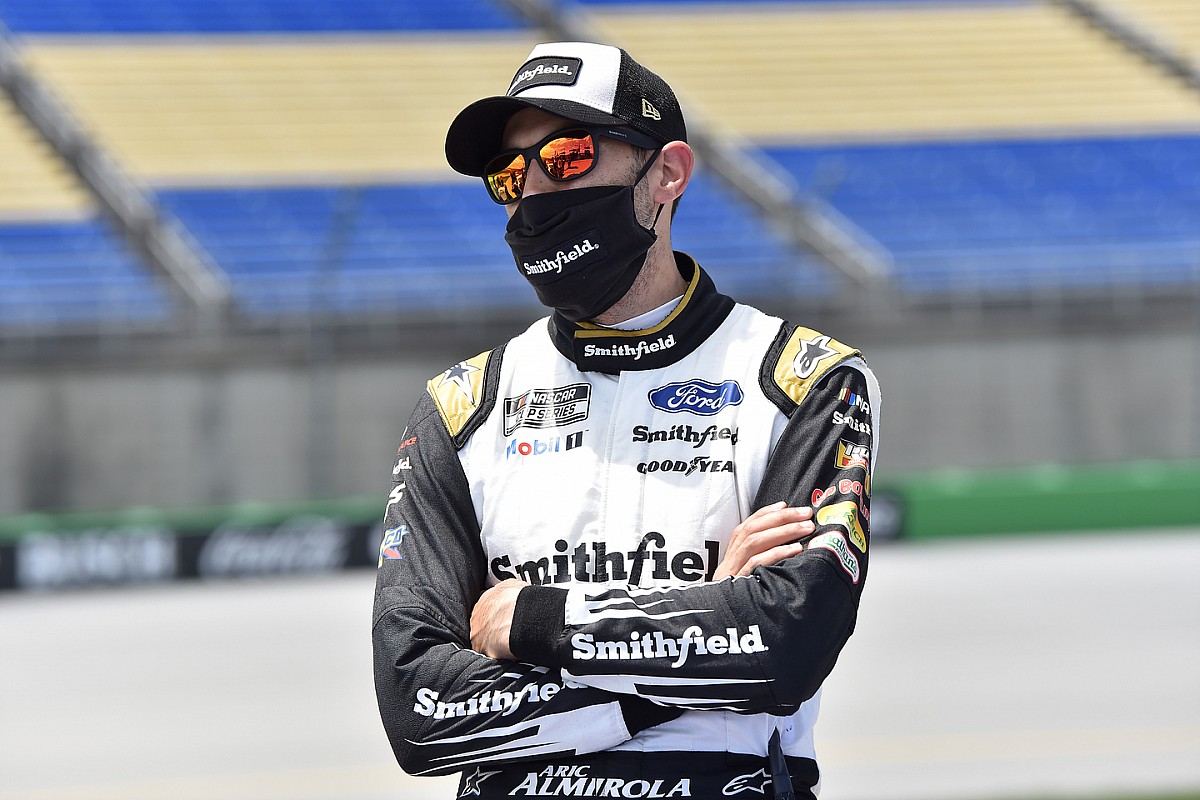 Chastain, Reddick and Almirola won the first three rounds, respectively, of the All-Star Open to advance to the field for the main event.

Joining them is Matt DiBenedetto, who won the fan vote among the drivers not otherwise eligible.

“It means a lot to get the votes from the fans,” DiBenedetto said. “Thank you so much.”

In the third stage, Almirola started on the pole and led all 10 laps as DiBenedetto could not get close enough to attempt a pass for the lead.

In the second stage, Reddick led all 20 laps as Almirola and DiBenedetto battled back and forth for the second position.

Reddick advanced to the all-star field for the first time in his career.

“That’s the hottest 40 laps I’ve ever done,” Reddick said after his win.

In the first stage, Buescher was penalized for jumping the start of the race and Cindric was flagged for changing lanes prior to reaching the start/finish line.

Reddick led most of the segment but Chastain took the lead with one lap remaining and held on to earn a spot in the all-star field.

“I get to race with my heroes. It’s really cool,” Chastain said. “It’s been a good weekend on-track, but off-track has obviously been really tough. It just fired me up more, though.”

Three drivers had to start the Open from the rear of the field – Chastain, Cindric and David Starr.

Chastain’s No. 42 Chevrolet was found to have aero duct openings that did not conform to the aero duct hole pattern for Chevys. As a result, Chastain’s crew chief was ejected, Chastain had to start from the rear of the Open, and the team was fined $25,000.

Cindric’s No. 33 failed inspection twice while Starr’s No. 13 made unapproved adjustments.