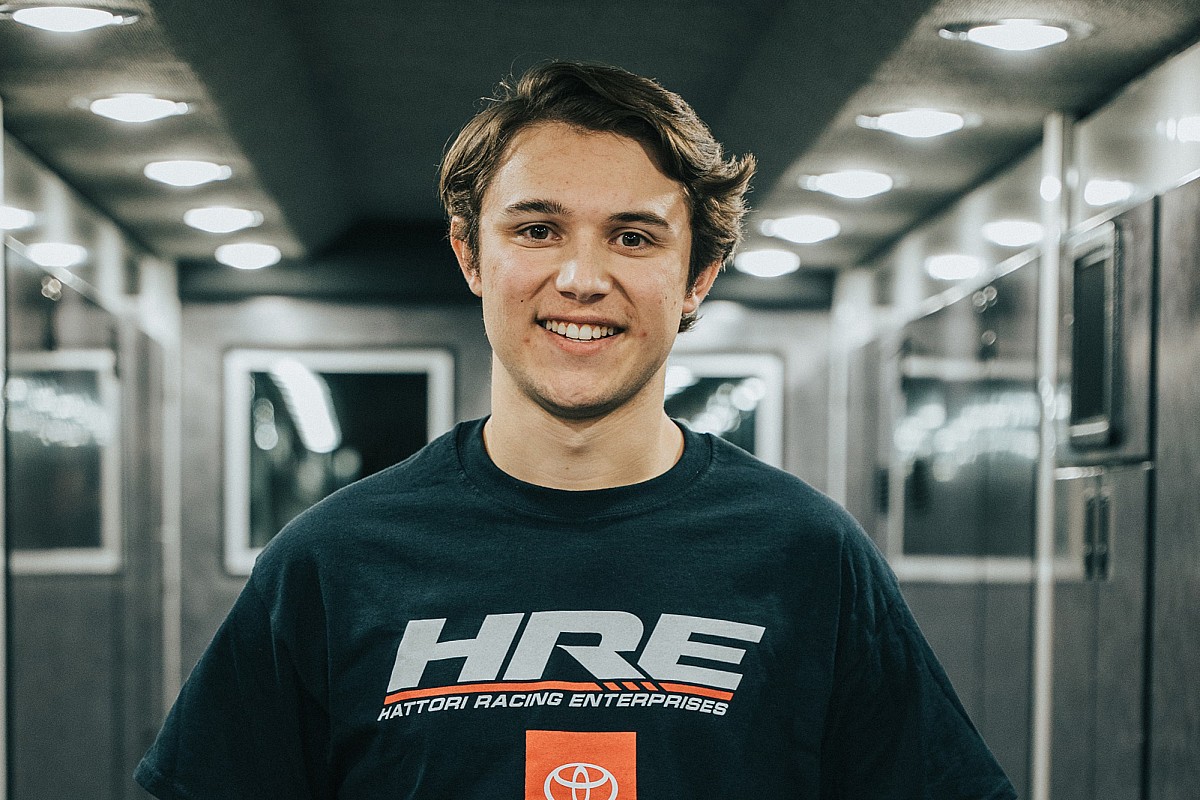 Purdy, 22, will compete fulltime in the Truck Series next season driving the No. 61 Toyota. The organization still plans to field its No. 16 entry as well with a new driver, Motorsport.com has learned.

BAMA Buggies, a longtime sponsor partner with Purdy, will also be a part of the No. 61 team throughout the 2022 season.

Purdy competed with GMS Racing this past season and finished 19th in the series standings. He missed one race after testing positive for COVID-19. His career-best finish in Trucks was sixth this season at World Wide Technology Raceway.

“I couldn’t be more excited to join the HRE team,” Purdy said. “They have consistently won races and been a weekly contender for the last several years. I’m looking forward to the opportunity to race with this group in 2022.

“This is a humbling, yet a big chance for me to elevate my performance with such a family-oriented team. It is also great to have the continued support of BAMA Buggies and rejoin the Toyota Racing family.

“Hopefully, we can contribute towards another manufacturer title in the new Tundra TRD Pro and make a strong run at the playoffs.”

“Chase has shown a lot of potential and we’re happy to have him join HRE,” Hattori said. “He has won some big races in his career and has the ability to be successful with our team.

“We’re looking forward to putting the right people around him and have Chase up front on a weekly basis.”

Additional details, including a crew chief on Purdy’s No. 61 entry, will be announced at a later date.