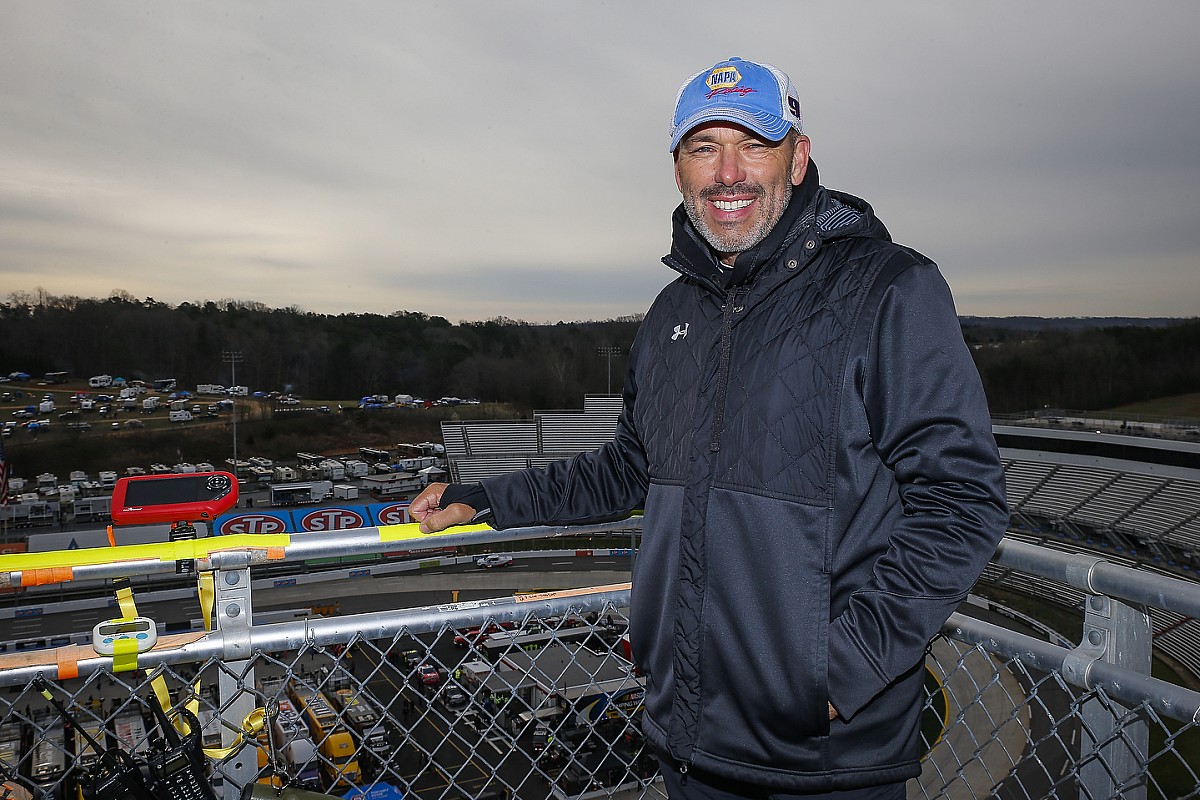 Eddie D’Hondt was reinstated by NASCAR and Hendrick Motorsports after the charges against him were dismissed due to “insufficient evidence to warrant prosecution.”

“Mr. D’Hondt is very pleased with today’s announcement of dismissal. He is grateful that based on the diligent efforts of his defense team, the District Attorney was able to process this case and ultimately decide it had no merit and the charges levied against him were totally unfounded.

“Mr. D’Hondt would like to personally thank all the people who have shown him and his family a tremendous amount of support and love. He is glad that justice has won the day and will consider any and all available legal remedies against his accuser. Mr. D’Hondt looks forward to resuming his lengthy career as one of the top spotters in NASCAR.”

D’Hondt will be able to return to his role as Elliott’s spotter for Sunday’s Ally 400 at Nashville (Tenn.) Superspeedway.

“We are pleased about the resolution of this matter and look forward to Eddie D’Hondt re-joining our team this weekend at Nashville Superspeedway,” a statement from HMS said.

D’Hondt was arrested on May 12 in Catawba County, N.C., after he was served a warrant and charged with misdemeanor battery of an unborn child and misdemeanor assault of a female stemming from an incident that took place at a business in September 2020.