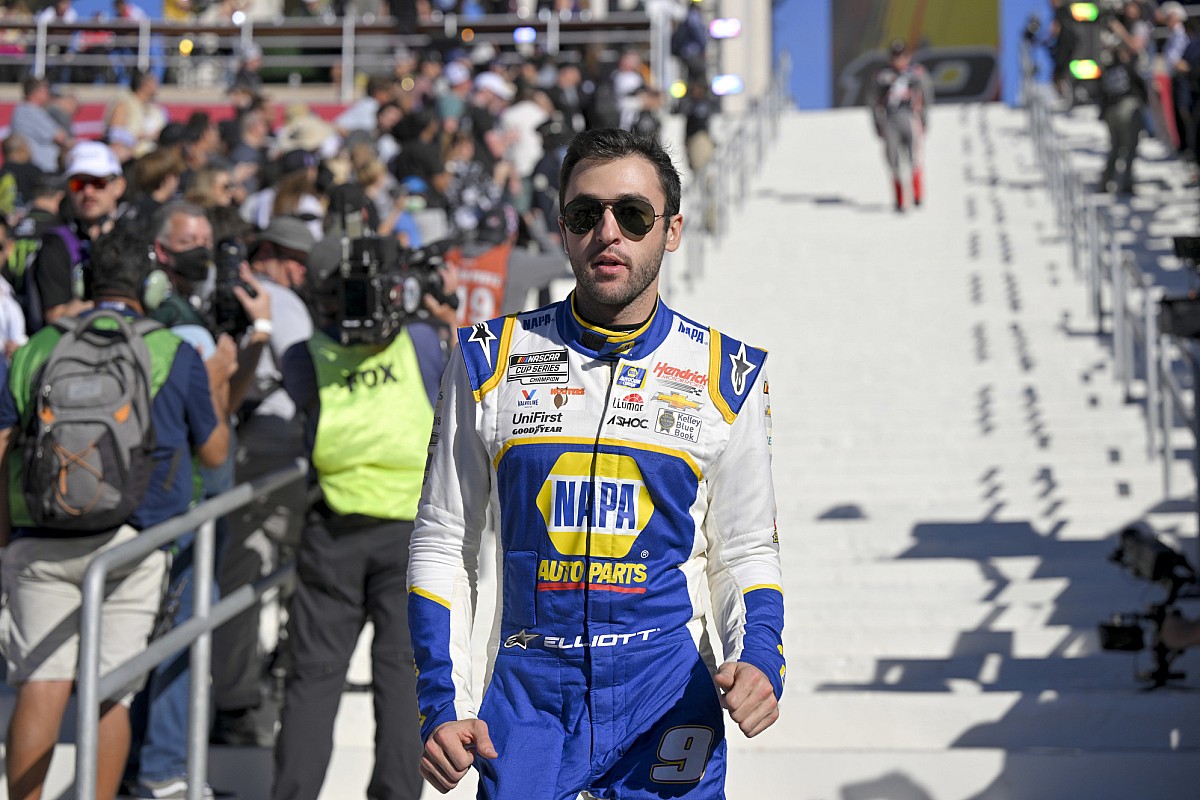 For the fifth consecutive season, Elliott was named the winner Thursday night of the 2022 National Motorsports Press Association’s Most Popular Driver Award.

This is the 32nd consecutive year a member of the Earnhardt or Elliott family has won the award, including Chase’s father, Hall of Famer Bill Elliott, who won the award each season from 1984 to 2002.

Darrell Waltrip (1990) was the last driver not named Earnhardt or Elliott to win the award.

Dale Earnhardt Jr. won the award 15 consecutive seasons, the last in 2017 at the conclusion of his final fulltime NASCAR season.

“I came into a very fortunate situation,” Elliott said. “Dad had a great connection with the fans. And beyond him, I look at the connection as an extension of his career and my uncle and my grandfather and the path and the work ethic they had to achieve the goals they did. I think a lot of people really connected with them because of it.”

Elliott, 26, advanced to the Championship 4 this season but ended up finishing last in the season finale among the four title contenders.

Hailee Deegan again won the vote for most popular driver in the Truck Series this season while Noah Gragson won the title in the Xfinity Series.

Presented annually since 1958, the award, named in honor of former NASCAR competitors Billy and Bobby Myers, recognizes individuals and/or groups who have provided outstanding contributions to the sport of stock car racing. Each year, the NMPA Myers Brothers Award winner is selected by a vote of the NMPA membership.

Marks founded Trackhouse Racing in 2021 and expanded his operation in 2022 by sending shockwaves through the industry after buying Chip Ganassi’s NASCAR operation. It allowed Marks to make his operation fully independent and field two full-time entries in the Cup Series for drivers Ross Chastain and Daniel Suarez.

On the race track, Trackhouse won three races in 2022 and competed for the championship with Chastain. Chastain finished a career-high second in the series standings.

Marks also fielded a third car in a one-off race for former Formula 1 World Champion Kimi Raikkonen at Watkins Glen, a venture he titled Project91. The program will continue to give NASCAR opportunities to more international race car drivers in the future.