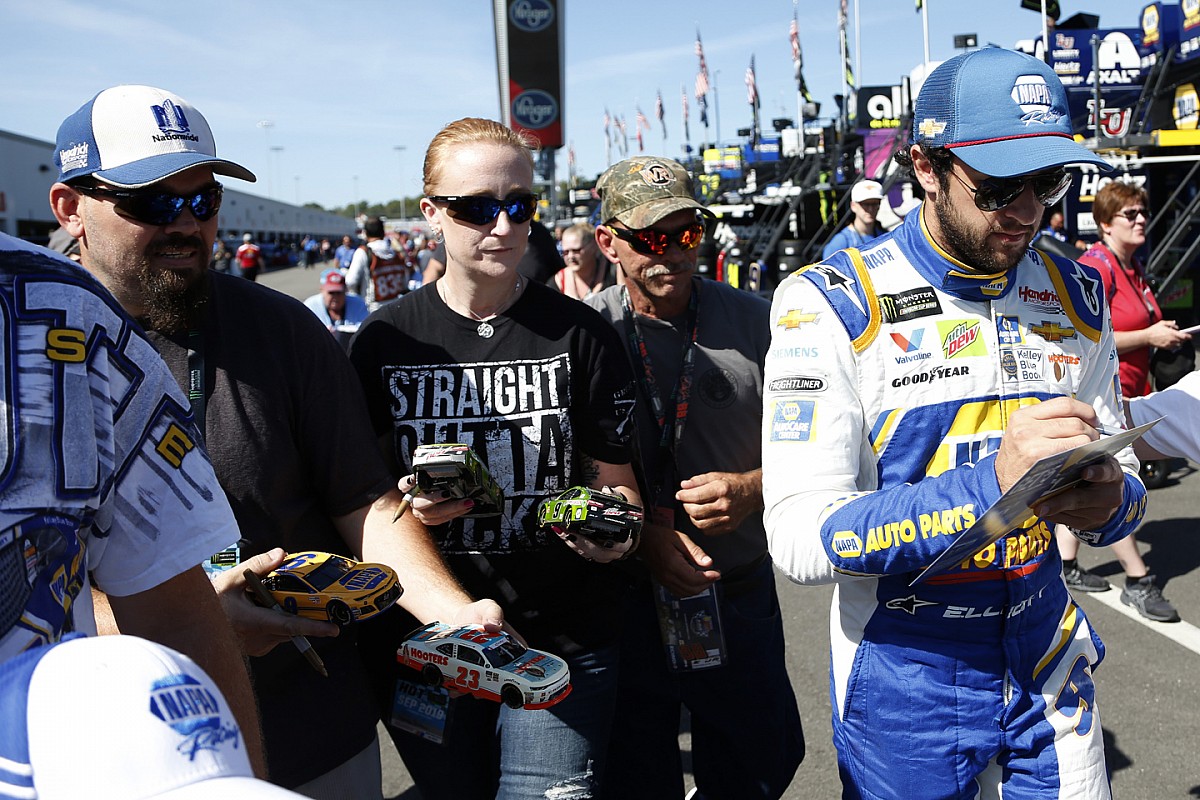 For the fourth consecutive season, Elliott was named the winner Thursday night of the 2021 National Motorsports Press Association’s Most Popular Driver Award.

This is the 31st consecutive year a member of the Earnhardt or Elliott family has won the award, including Chase’s father, Hall of Famer Bill Elliott, who won the award each season from 1984 to 2002.

Darrell Waltrip (1990) was the last driver not named Earnhardt or Elliott to win the award.

“Just super grateful to have a lot of great support across the country,” Elliott said. “It’s been super humbling, honestly. I feel like every year that goes by, we go to a new town or a new place and I’m just … like Road America this year, I think back to that event and that weekend and all the folks that were there supporting us was unbelievable.”

Dale Earnhardt Jr. won the award 15 consecutive seasons, the last in 2017 at the conclusion of his final fulltime NASCAR season.

Elliott, 25, captured his first Cup Series title in 2020 and advanced to the Championship 4 again this season.

Hailee Deegan won the vote for most popular driver in the Truck Series this season while Justin Allgaier won the title in the Xfinity Series for the third consecutive season.

Presented annually since 1958, the award, named in honor of former NASCAR competitors Billy and Bobby Myers, recognizes individuals and/or groups who have provided outstanding contributions to the sport of stock car racing. Each year, the NMPA Myers Brothers Award winner is selected by a vote of the NMPA membership.

Jenkins, who passed away in August of 2021 at age 73 after a battle against brain cancer, was a fixture in ESPN’s NASCAR broadcast booth from 1979 through 2000.