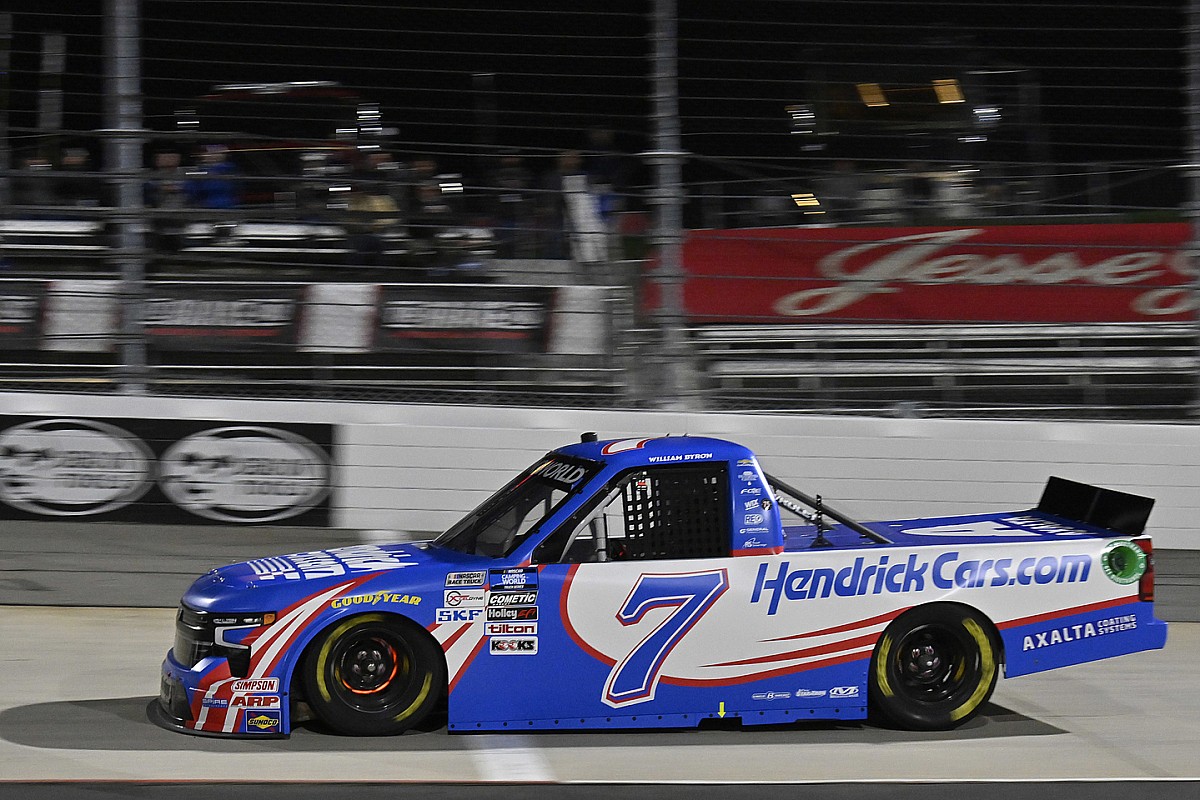 Elliott will pilot the No. 7 truck in the Bristol dirt race, becoming the third HMS driver in as many races to drive the Spire entry.

Alex Bowman was the first at COTA, finishing 25th after late-race contact while battling for the race win. William Byron then took the truck to Victory Lane at Martinsville.

Elliott, a former Cup Series champion, doesn’t have many starts at the Truck level. But in just 16 starts, he’s won three times. This will be his first appearance since Texas in June, 2021, where he finished second to John-Hunter Nemechek.

HendrickCars.com will again serve as the primary sponsor.

“Driving the No. 7 Chevy Silverado at Bristol this weekend is definitely something I’m looking forward to,” said Elliott in a release from the team. “These trucks always look like a lot of fun to race on dirt, and this team has had some great runs this year and put together a solid program in a short amount of time. I’m excited to see what we can go out there and do on Saturday night.”