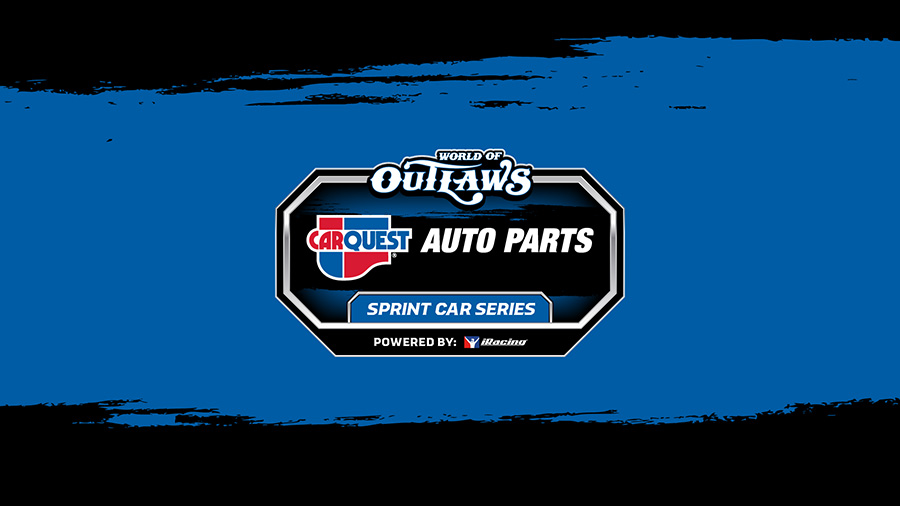 RALEIGH, N.C. (March 18, 2022) – Carquest Auto Parts, the automotive parts retailer in the Advance Auto Parts family of brands, has reached an agreement with iRacing and World of Outlaws to sponsor the iRacing World of Outlaws Sprint Car Series. In the series, more than 30 of the top virtual sprint car racers will compete to decide who is the world’s best on the virtual dirt.

The premier motorsports simulator, iRacing combines a true-to-life racing experience with an online community of virtual racers. The online racing competition service organizes, hosts and officiates online racing on a variety of officially licensed virtual tracks across the globe. All tracks on iRacing are scanned for millimeter accuracy and vehicles are designed in cooperation with manufacturers and race teams, offering users a first-class simulated racing experience.

“This partnership with iRacing is a tremendous opportunity for Carquest to become active in competitive online racing, which has become immensely popular in recent years,” said Junior Word, division president, Carquest North America. “We look forward to activating with iRacing’s World of Outlaws series to benefit our independent owners and reach more customers and race fans than ever.”

The Carquest World of Outlaws Sprint Car Series will begin in October with a series of six qualifying races. Those who qualify will compete in 10 World of Outlaws Pro Series races beginning in November and concluding in January, with the winner taking home the Carquest Cup and a grand prize of $10,000.

“We’re thrilled to have Carquest on board as we continue to present the best iRacing Sprint Car competition,” said Cristina Cordova, World of Outlaws executive director of communications. “They’ve been a great partner to 10-time World of Outlaws NOS Energy Drink Sprint Car Series champion Donny Schatz for multiple seasons and we’re looking forward to a great relationship with them in the rapidly expanding world of sim racing as well.”

In addition to sponsorship of the iRacing World of Outlaws Sprint Car Series, Carquest will be featured on the World of Outlaws website and featured in iRacing commercials during the 2022 season. The Carquest logo will also be available to iRacing users for vehicle customization in the in-game paint shop.