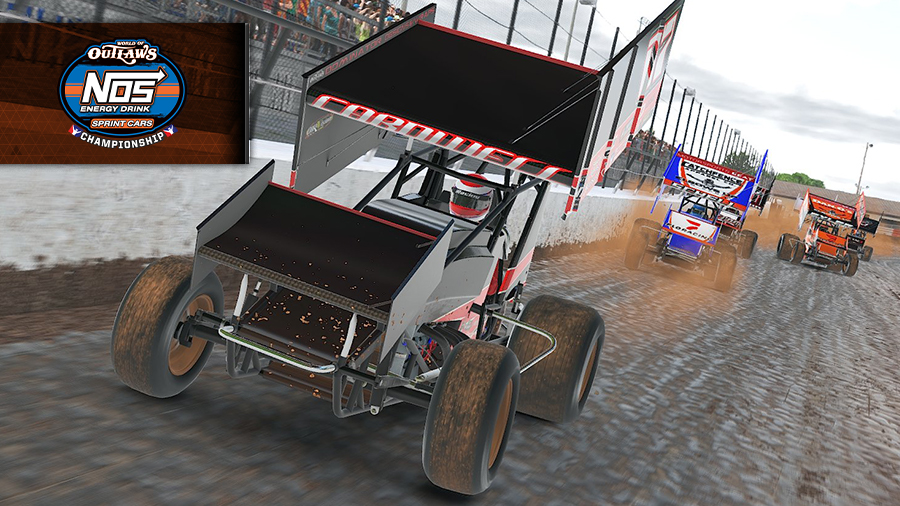 Cameron Merriman may be your new iRacing World of Outlaws NOS Energy Sprint Car Series points leader, but when it comes to closing the deal in the feature, he still can’t buy any luck.

A week after wrecking without contact coming to the white flag at Fairbury American Legion Speedway, Hayden Cardwell got into Merriman on the final restart of Monday night’s penultimate round of the season at Weedsport Speedway. Cardwell would settle into the lead and take his second win of the season, while Tyler Schell also got past for second and Braden Eyler hung on for third after dueling with Merriman to the finish. 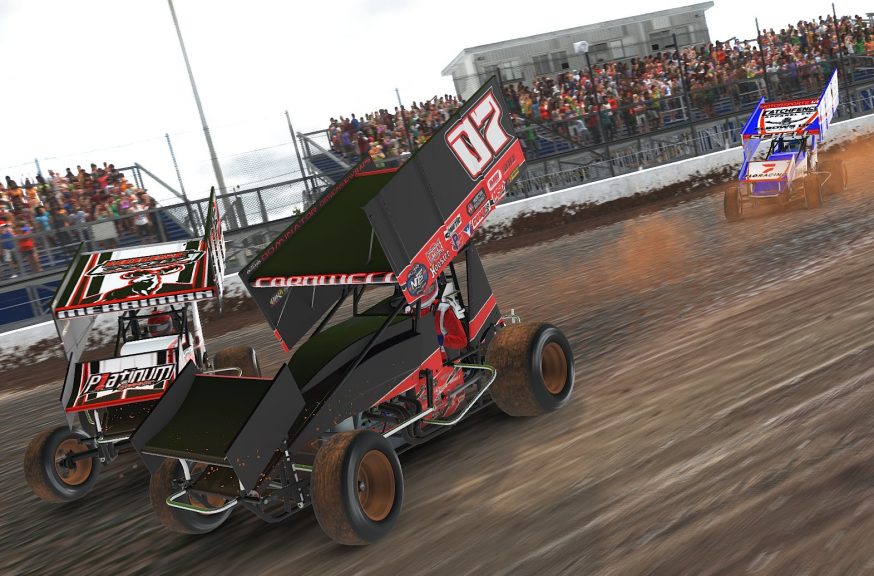 Back-to-back cautions in the last 10 laps—the first including Landon Cardoza, the second including Tyler Ducharme, and both collecting Felix Roy—bunched the field back up, erasing what had been a nearly three second lead for Merriman. Cardwell shot from fourth to second on the first of those restarts, before slipping into Merriman on the latter with three laps to go in what ended up being the decisive pass for the win.

Merriman’s consolation prize could be the biggest one of all, though. Thanks to a ninth place finish for incoming points leader and three-time defending series champion Alex Bergeron, he holds a 13-point championship lead going into next week’s finale at The Dirt Track at Charlotte Motor Speedway. That means it’s Merriman, not Bergeron, who controls his own destiny next week, and enters the event with the best chance at taking home the $10,000 champion’s prize. 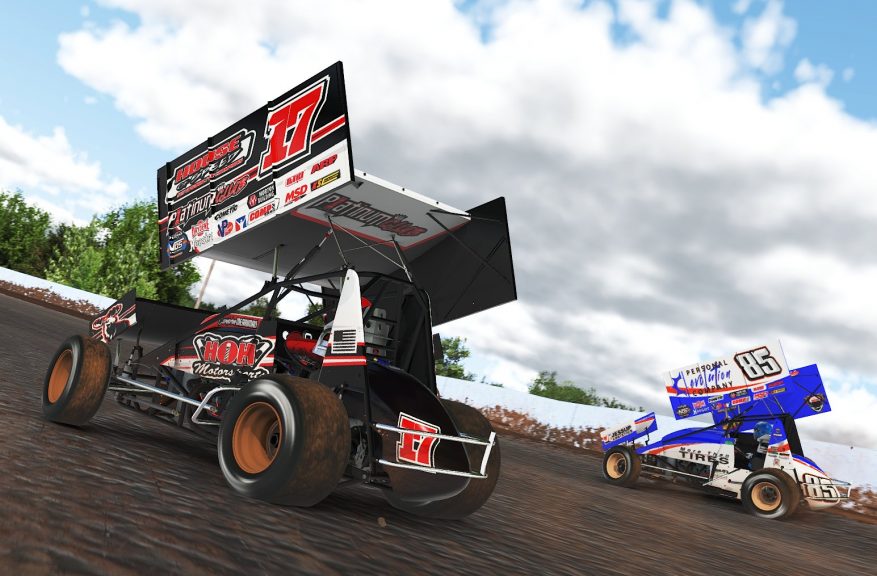 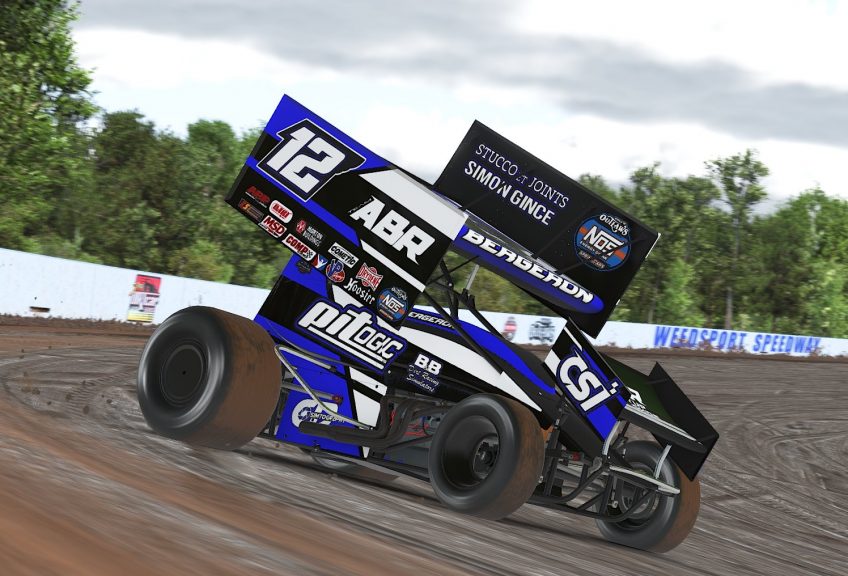 The 2021-22 iRacing World of Outlaws NOS Energy Sprint Car Series season wraps up next Monday at The Dirt Track at Charlotte, where the final split of this year’s $25,000 total purse will be determined. The event will stream live on iRacing social media and DirtVision on Monday at 9PM ET/6PM PT. For more information on iRacing and for special offers, visit www.iracing.com.