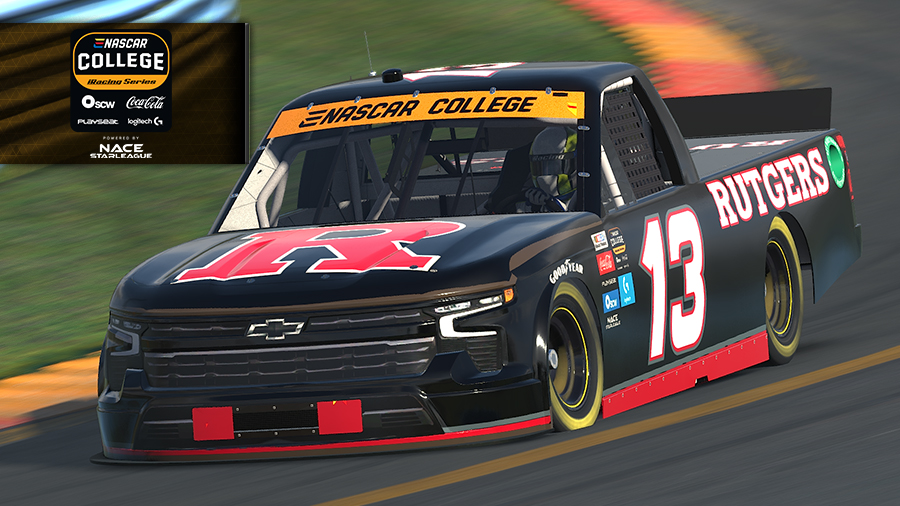 Lightning struck twice for Daniel Buttafuoco on Wednesday night in eNASCAR College iRacing Series action, as the Rutgers University student scored his second win in the three-race spring semester with a checkered flag in the iFOLIO 75 from Watkins Glen. Coming from seventh on the starting grid, Buttafuoco took the lead for good with 13 laps remaining in the 30-lap race, holding off Thomas Twomey to make it two in a row after his win at Charlotte last month.

This win, however, came on the boldest of strategy calls. While most of the field pit around halfway, Buttafuoco elected to stay out the entire race, relying on fuel saving through the second half of the action to bring it home. What had been a lead of more than five seconds eroded to just over one at the checkered flag, and Buttafuoco coasted over the finish line on fumes. 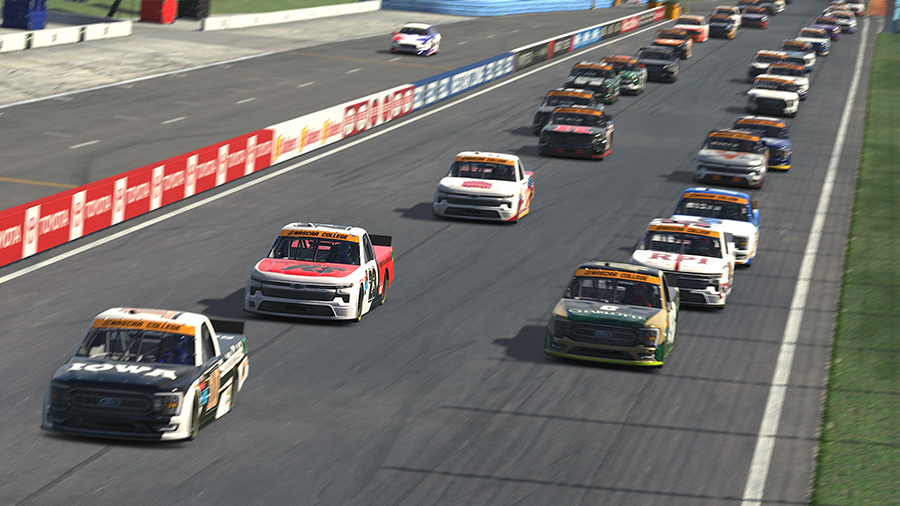 A trio of eNASCAR Coca-Cola iRacing Series standouts completed the top five, as Logan Clampitt, Steven Wilson, and Garrett Lowe came home third through fifth; Wilson started from the pole and led the first 14 laps of the race, while Lowe led one of his own during the pit cycle. Had the race been a lap longer and Buttafuoco run out of gas, either Clampitt or Wilson might have been able to challenge Twomey for the win.

An impressive 33 of the race’s 39 starters would finish the race on the lead lap, while three others would come home just one lap down. Unfortunately, Daytona winner Colton Salek was among the three DNFs, joining Liam Sheen and Connor Okrzesik among those who wouldn’t make it to the end of the race. 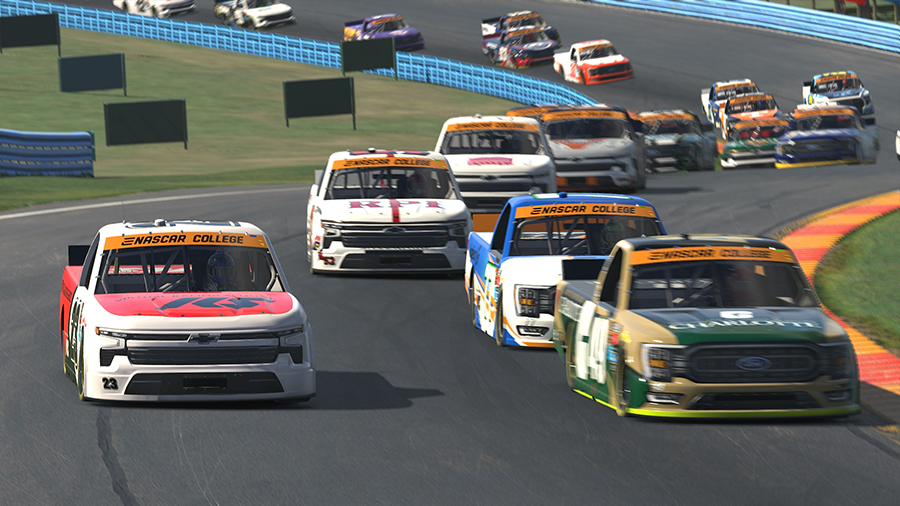 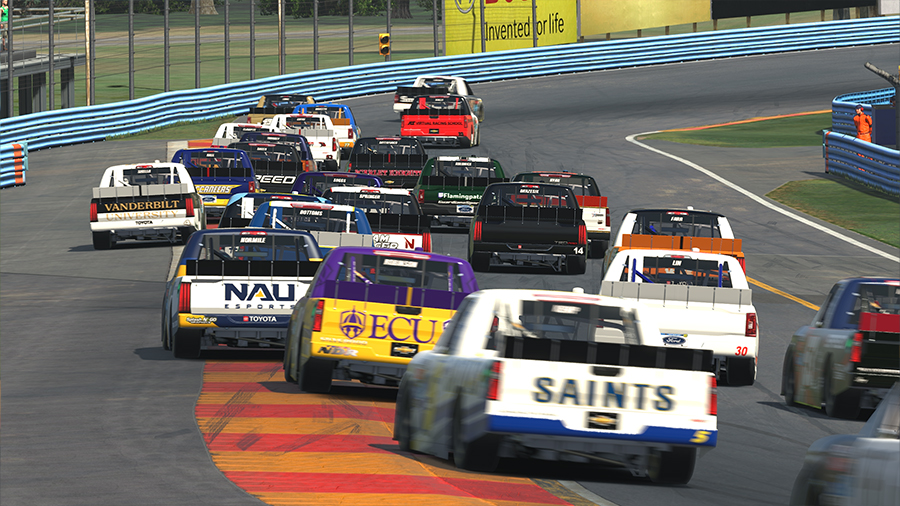