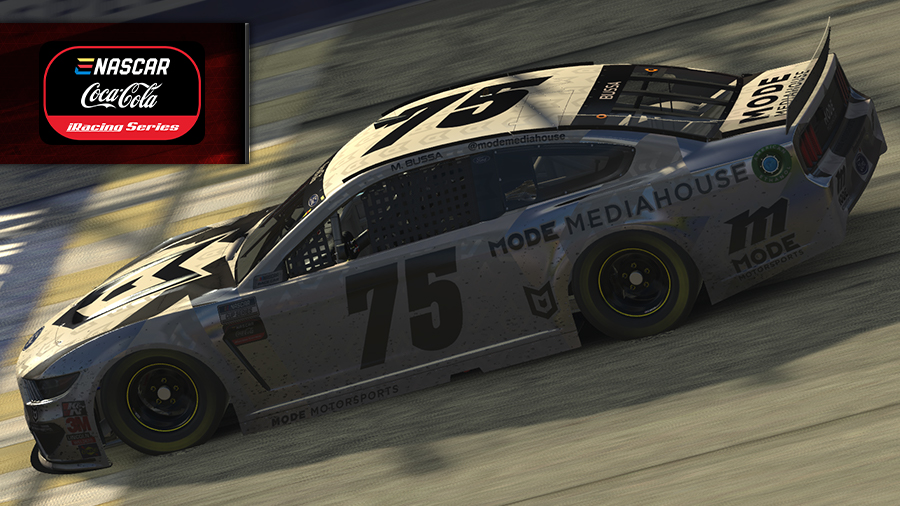 You didn’t have to be happy with the outcome of Tuesday night’s eNASCAR Coca-Cola iRacing Series Logitech G Challenge 100 at Michigan International Speedway, especially not if your favorite driver or team found themselves on the outside of the playoffs looking in. What you can’t deny, though, is that it was one of the most compelling races of the year.

Mode Motorsports’ Matt Bussa took advantage of a last-lap spin for 23XI’s Keegan Leahy and the loss of momentum for Williams Esports’ Jake Matheson to shoot into the lead on the final lap and become the 13th different winner in 14 races so far in 2021. Bussa’s win, combined with his incoming points position, was enough to get him into the 10-driver playoff field, bumping out XSET’s Ryan Luza. It also marked the first win in the series for Mode, owned by Super Bowl champion and Kansas City Chiefs guard Kyle Long. 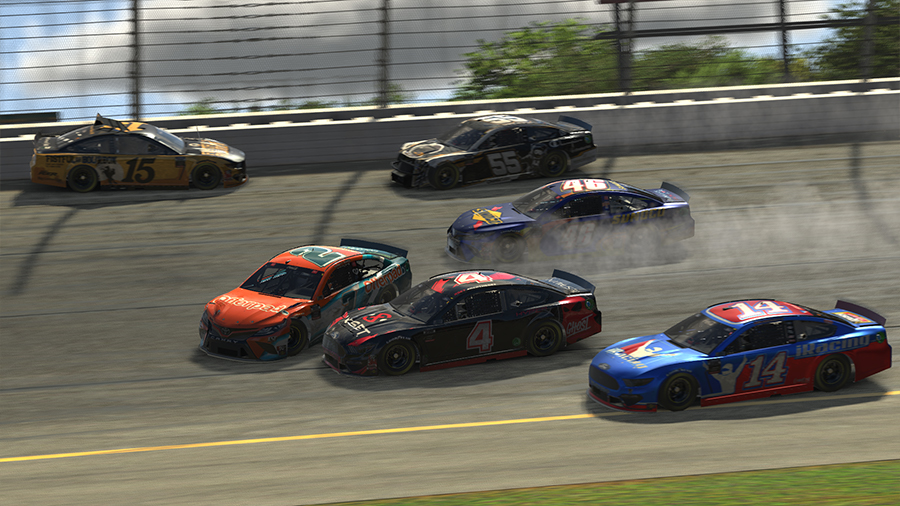 Due to the track’s similarities to Auto Club Speedway, where Kligerman Sport’s Bob Bryant scored a victory on a one-stop strategy earlier this year, a large group of drivers needing a victory looked to play the same card on Tuesday night. What appeared to be a gutsy call looked pretty good when the first caution of the night came out at just about halfway. Elliott Sadler eSports’ Garrett Manes and Jim Beaver eSports’ Caine Cook made contact, triggering a multi-car wreck that caught playoff contenders Luza and Vicente Salas of Spacestation Gaming.

The second caution would come right after the first, as contact between Charlotte winner Ray Alfalla of Joe Gibbs Racing and Stewart-Haas eSports’ Dylan Duval sent Alfalla spinning from the lead. Two more yellow flags shortly thereafter would keep the field bunched, while what had been shaping up to be a clean and green run to the end from there came to another abrupt halt with the fifth and final caution on the night for a multi-car incident including Williams’ Zack Nichols and JTG Daugherty Racing’s Derek Justis. 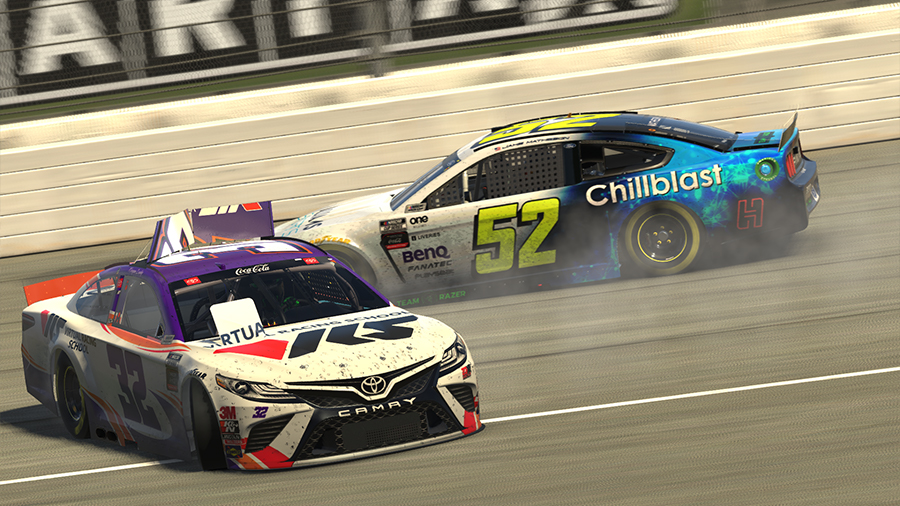 By then, a handful of drivers—the Mode teammates of Bussa and Jake Nichols, Leahy, Matheson, and XSET’s Casey Kirwan—had established themselves as the drivers to beat, with a number of different scenarios in play. A win from Leahy would be his second of the season, and keep Luza on the playoff grid. Wins from Bussa or Kirwan were likely going to be good enough to get them in at Luza’s expense. The quintet would battle heavily for the top spot, with Leahy briefly breaking away, but his defense on a strong run from Matheson on the final lap ended with a spin. That slowed Matheson up enough for Bussa to break through and score the victory.

In the end, only one past eNASCAR champion would make this year’s playoff field: Daytona winner Michael Conti. Alfalla’s eighth-place finish wasn’t enough to get him back into the top 20 in points, while Luza fell to 19th in the standings with his DNF, fifth-place finisher Zack Novak of Richmond Raceway eSports needed a win, and defending champion Nick Ottinger of William Byron eSports suffered a heartbreaking connection issue early in the race that left him six laps down despite starting third. 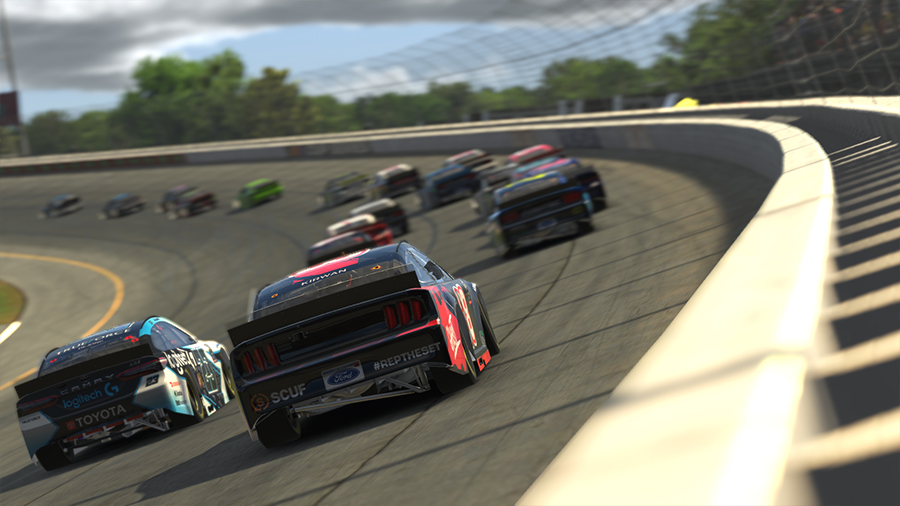 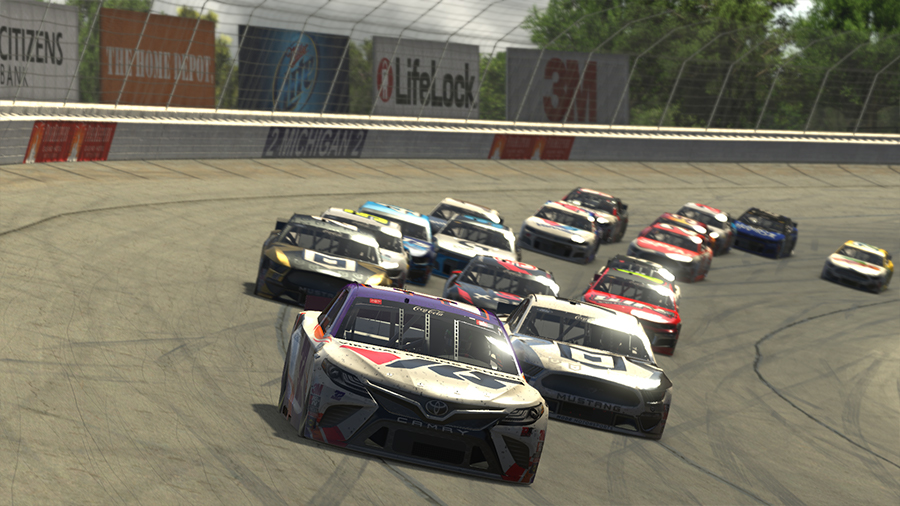 The 2021 eNASCAR Coca-Cola iRacing Series playoff grid, with point totals prior to the playoff reset, is as follows:

The eNASCAR Coca-Cola iRacing Series playoffs open in two weeks’ time from Darlington Raceway. Any of the 10 playoff drivers who can win in the next three races will earn a guaranteed spot in the Championship 4, with the rest of that group filled out based on points. As always, coverage begins with iRacing Countdown to Green at 8:30PM ET, with the racing action picking up at 9PM ET on eNASCAR.com/live and iRacing’s social media channels. For more information on iRacing and for special offers, visit www.iRacing.com.