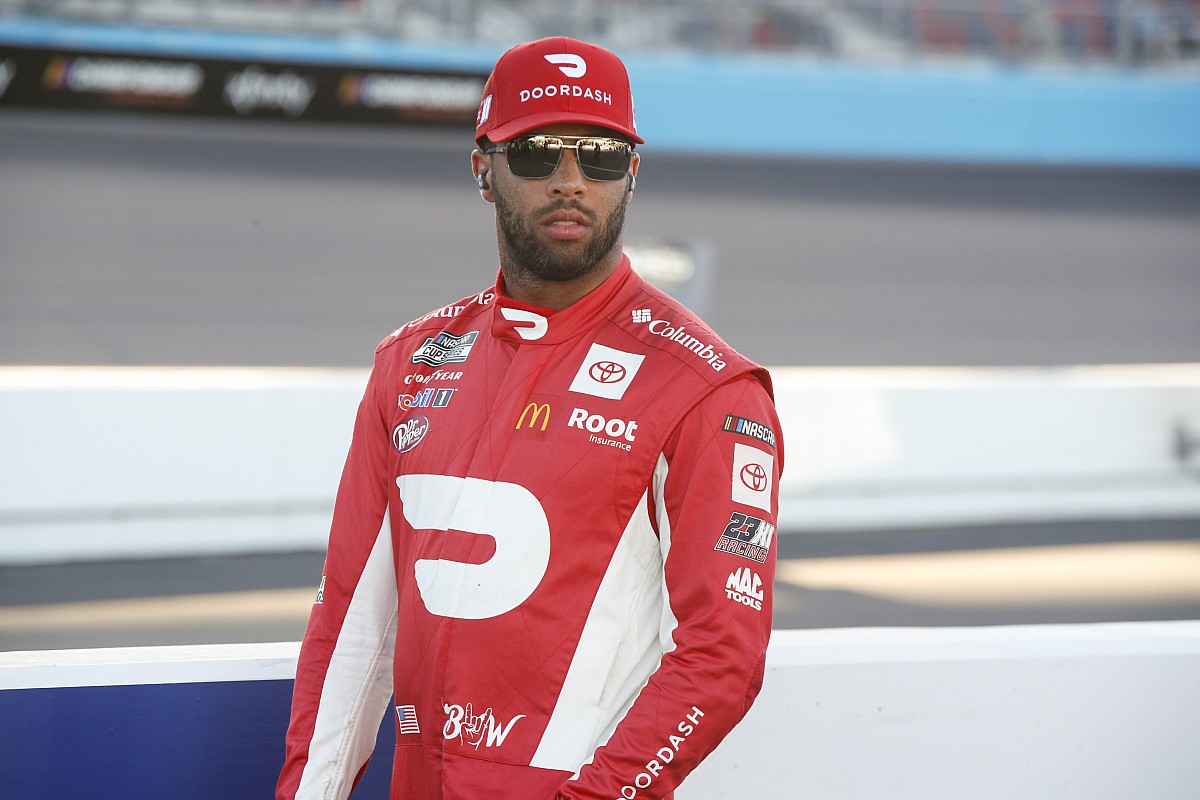 Wallace had successful right shoulder surgery immediately following the conclusion of the 2021 NASCAR Cup Series season and this week was his first time in a Next Gen car test during the offseason.

His new teammate this year, Kurt Busch, has been doing all the offseason tests for 23XI Racing in Wallace’s absence.

Wallace, 28, said he was apprehensive about getting in the car on Tuesday for the start of the two-day test, wondering how his shoulder would react to the on-track action.

“I’ve been doing a lot of physical therapy and really ramping it up the last couple of weeks to get me comfortable,” Wallace said. “I was a little skeptical coming into the test just not knowing.

“I climbed in (the car) and there was no pain. I just tested for a few hours (today) and it felt great. Everything has been good with the shoulder.”

Wallace said the shoulder issue wasn’t something that affected him during races, but typically afterwards when his back would get very sore.

“My muscles were protecting my shoulder because I had a labrum tear,” he said. “I don’t really know how it happened. I think just over 18, 19 years of driving, it just kind of gave out. The medical staff has been great getting back.”

Leaning on his new teammate

Wallace said he doesn’t think he has fallen behind by missing out being in the Next Gen car during the offseason. He did admit, though, that the car has changed a lot since he participated in tests during the 2021 season.

“I think everybody’s learning. I don’t think there’s one team that has it all figured out yet,” he said. “But Kurt has been very vocal in the post-test debriefs about what to expect and what the car will do in certain areas.

“We’ve talked about Atlanta; we’ve talked about Charlotte. I was there for the Charlotte test. I think getting through those first couple laps yesterday was good. My last time in the car was at the Roval test, which I think was in October, and it’s changed a ton since then.

“Getting comfortable with that is just going to take some time but it shouldn’t take too much.”

Wallace’s win Oct. 4 at Talladega (Ala.) Superspeedway was the first in the series by a Black driver since Wendell Scott’s victory in Jacksonville, Fla., on Dec. 1, 1963.

In the offseason, the organization expanded to a two-car operation and added Busch as the driver of the No. 45 Toyota.

“Kurt and I are pretty similar. He is very quick to give his input in a positive way, to reenforce everything that’s going on,” Wallace said. “In my first few laps (on Tuesday) I was feeling some different things and he said, ‘Once you get through the first few laps, you’ll be fine. On the second run, it’ll go away.’

“He came up to me after the second run and said, ‘Did it go away?’ I said, ‘Yeah.’ He obviously knows what he’s talking about. I think we’re really going to push each other this year.”