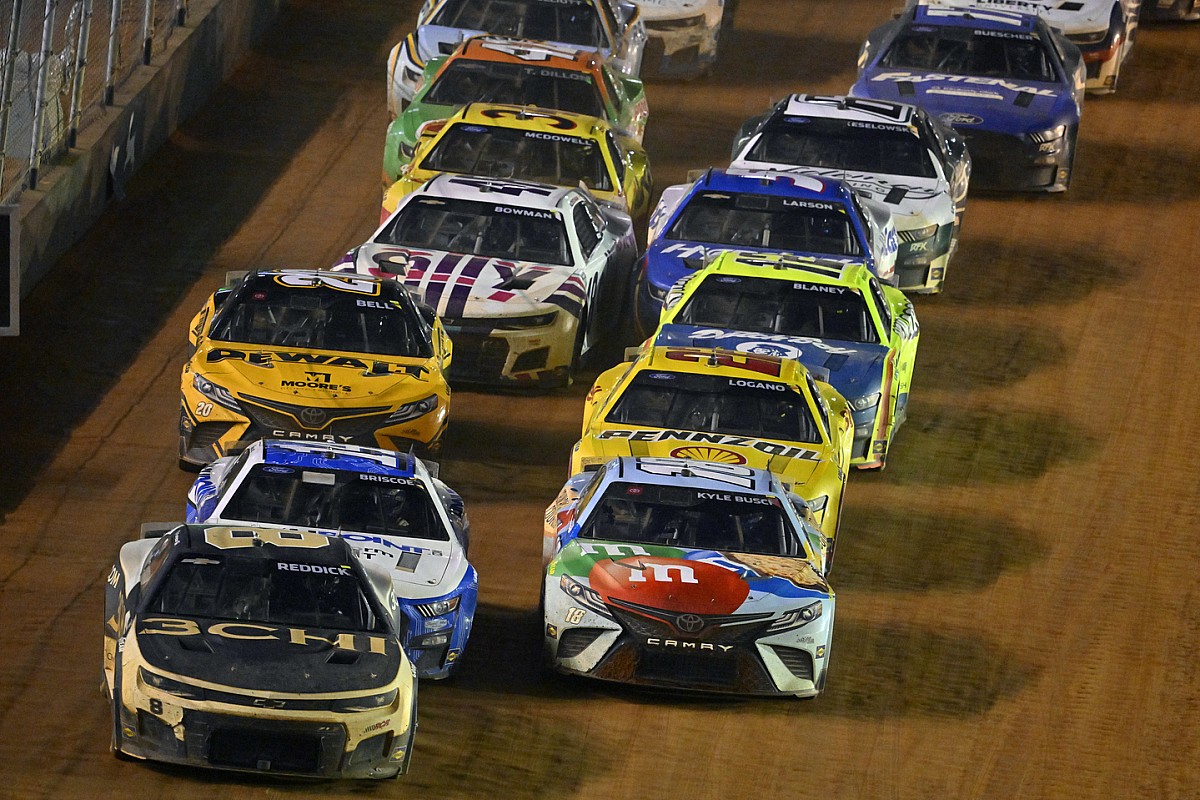 Prior to this year’s schedule, the last time the NASCAR Cup Series had competed on Easter Sunday was 1970 and even that was because a snow storm in February pushed a race at Atlanta to Easter weekend.

However, even with two rain delays, Sunday night’s race on the Bristol dirt averaged 4.007 million viewers on Fox Sports – more than any race at the Bristol, Tenn., track – concrete or dirt – since the 2016 season.

Viewership was up 28 percent over last year’s inaugural dirt race and up 20 percent from the same race weekend on calendar last year (which was at Richmond, Va.).

NASCAR viewership on Fox is up 17 percent from 2021 so far this season, averaging 4.764 million viewers through the first eight races.

In addition, Saturday night’s Truck race on Bristol dirt, broadcast on Fox Sports 1, drew 1,167,000 viewers, up 87 percent from last year’s dirt race that ran on Monday afternoon due to rain.

It was also up 51 percent from the Richmond Trucks race that ran on Saturday afternoon on the same weekend last year.

“We are definitely interested in continuing to look at dirt (races). We’re still dissecting what took place this weekend and what we can do and where we could be,” he said. “But all in all, the direction as of today is certainly to remain on dirt.”

The temporary dirt track at Bristol features 19-degree banking in the corners and a 50-foot-wide racing surface. An estimated 23,000 cubic feet of dirt was added to the .533-mile concrete surface.

Kyle Busch ended up winning Sunday night’s race in a wild final lap, that saw him enter Turn 3 in third but claiming the victory when Chase Briscoe and Tyler Reddick wrecked racing for the lead in front of him.

Although no fan of Cup races on dirt, Busch said, “I don’t know if the good outweighed the bad. But the biggest one is they did a better job with the track this year for sure.”

Later Tuesday afternoon, BMS confirmed it would have both a dirt and concrete race in 2023. “Bristol Motor Speedway will prepare for a spring night race on dirt in 2023, giving the fans two great NASCAR shows on different surfaces,” said track president Jerry Caldwell. “The dates for our NASCAR events will not be available until later this year.”