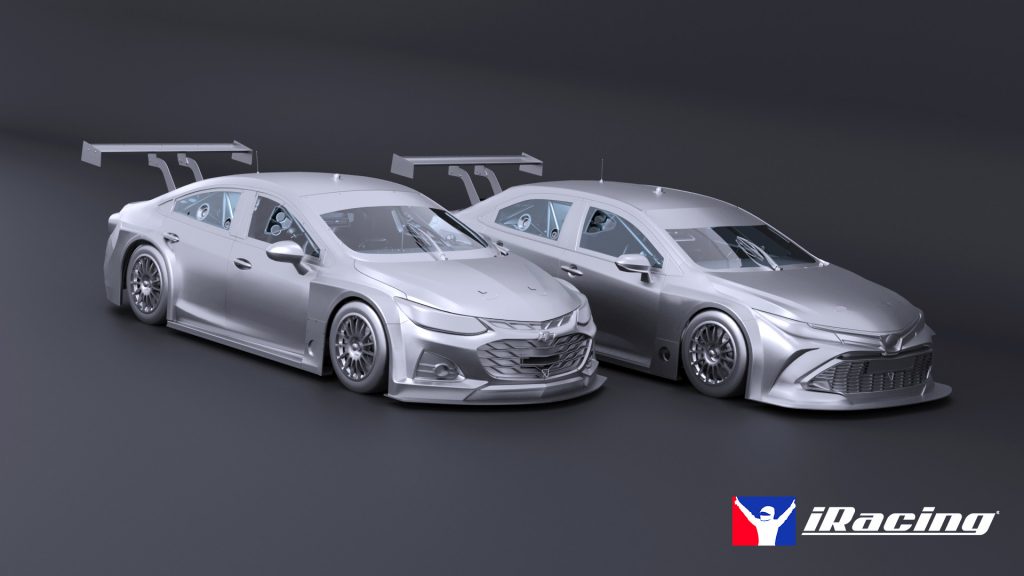 Brazil’s premier stock car racing circuit was introduced in 1979, and celebrates its 43rd season in 2021. Many of the country’s all-time great racers, including Formula 1 and IndyCar race winners, have spent time in the series over the years; current full-time drivers include F1 veterans Rubens Barrichello, Felipe Massa, Nelson Piquet Jr., and Ricardo Zonta, as well as IndyCar and Indianapolis 500 champion Tony Kanaan.

The Chevrolet Cruze is the ninth Chevrolet model used in the history of Stock Car Brasil, as Chevrolets have competed in the championship every year since its inception. Drivers have taken the Cruze to each of the last four series titles, with Daniel Serra winning from 2017-19 and Ricardo Mauricio taking his third career title in 2020. The Toyota Corolla made its debut in the series in 2020 as Toyota’s first entry into the championship, and won on its debut with Zonta behind the wheel.