Brandon Jones to return to JGR’s Xfinity program in 2022 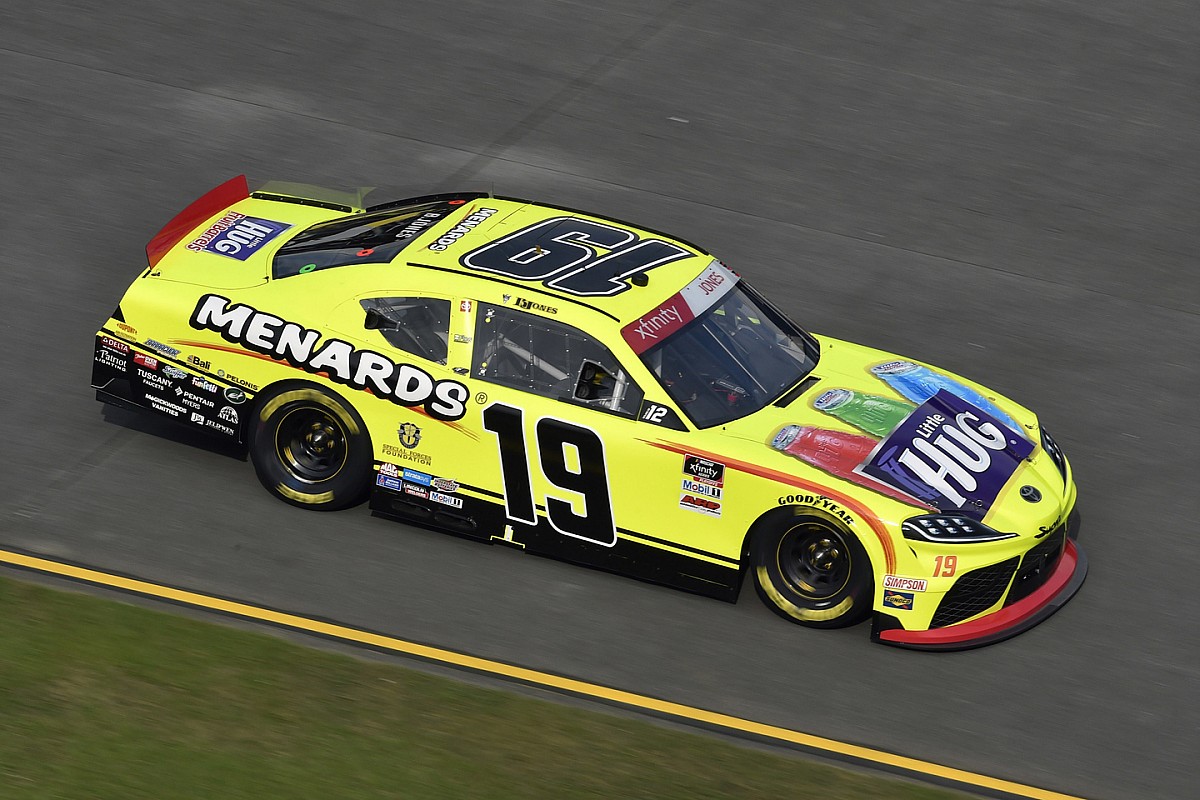 JGR announced on Wednesday that Jones would return to the No. 19 Toyota team in 2022 with primary sponsorship from Menards. Jeff Meendering will also continue as crew chief on the No. 19 team.

Jones, 24, is in fourth consecutive season with JGR and his sixth season competing in the Xfinity Series.

“Brandon provides a veteran driver presence in the Xfinity Series for us,” said team owner Joe Gibbs. “He has advanced into the final eight of the NASCAR playoffs for the second consecutive year and now our focus is to make it into the next round with the opportunity to race for the championship in Phoenix.

“We’re excited to have him back next season with the opportunity to represent Menards every week.”

Jones, who has four career wins in the series, just advanced to the semifinal round of the 2021 Xfinity playoffs after earning 11 top-five and 17 top-10 finishes so far this season.

“This has been a very strong season so far and I couldn’t be prouder of our No. 19 team,” Jones said. “It will be great to have Jeff Meendering back as my crew chief for the third consecutive year; his leadership is exactly what this team needs.

“I also realize how fortunate I am to have partners like Menards and Toyota; their support means the world to me. I couldn’t be more excited to have Menards return and more importantly, their support for the full season. It’s huge.

“I am thrilled to be back at Joe Gibbs Racing next season. Right now, I remain focused on our championship run and making it to Phoenix this year for a shot at the Xfinity Series title.”