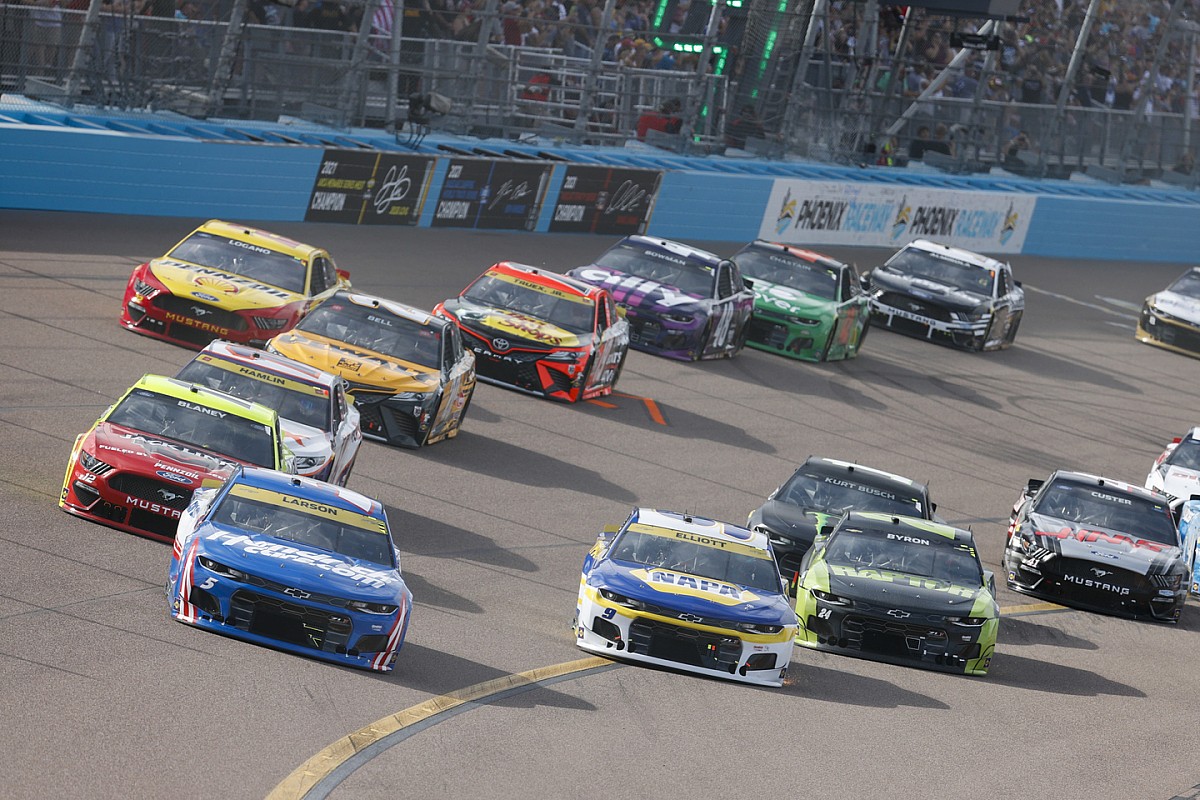 Moran was the Managing Director of the Truck Series for the last six seasons, a role that will now be filled by Seth Kramlich. Kramlich previously worked as Assistant Director in the Xfinity Series.

“Brad and Seth both share a racer’s mentality, and will bring knowledge, passion and strong relationships to these important roles,” said Scott Miller, Senior Vice President of Competition. “We look forward to their leadership as they continue to help bring the best racing to our fans at both the NASCAR Cup Series and NASCAR Camping World Truck Series levels.”

Moran, originally from Canada, first joined NASCAR back in 2008.

“The entire competition team is incredibly strong at the NASCAR Cup Series level, and I look forward to helping them grow the series at this exciting time in our sport,” Moran said. “As we introduce the Next Gen car and continue to promote the outstanding talent and personalities at NASCAR’s top level, I’m honored to help shepherd the series alongside this experienced group of teammates.”

Former NASCAR Cup Series managing director Jay Fabian stepped away from his duties while facing charges of animal cruelty last year. He held that position since the beginning of the 2019 season. Fabian’s court date, which was originally set for January 3rd, has been postponed to February 7th.