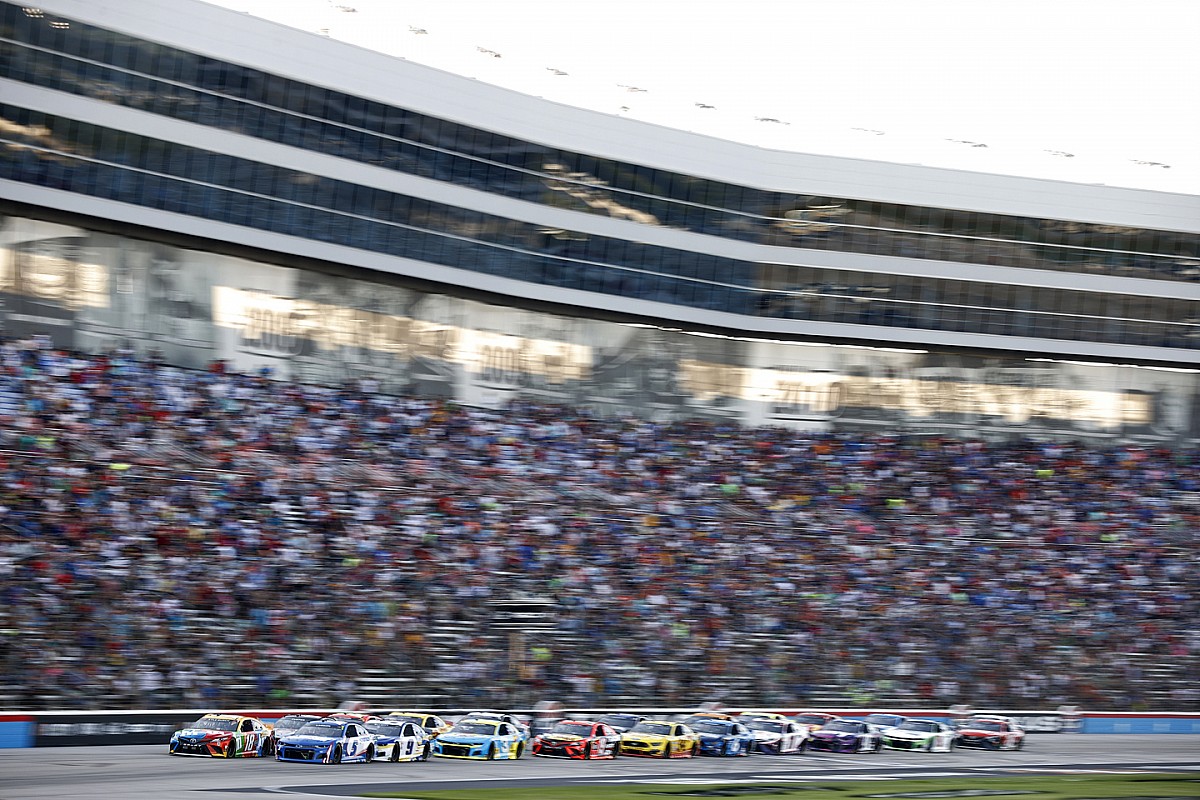 Keselowski used a three-wide move in the final 10-lap segment of Sunday night’s All-Star Race to grab the lead, only to see Hendrick driver Kyle Larson use his own risky maneuver to move out front with seven laps to go.

Larson managed to hold off Keselowski the rest of the way to win at Texas Motor Speedway, his second career All-Star Race win.

Hendrick drivers have amassed eight wins (nine counting the all-star victory) this season and have been mowing down the competition over the last month.

“It feels like running second to the Hendrick cars right now is an accomplishment. They are just stupid fast,” Keselowski said. “I had (Larson) off Turn 4 but they just have so much speed. He just motored right back by me – like, damn!

“It feels like a first-in-class day. The team did a great job of executing and getting us in position, we just didn’t have enough speed to make the most of it. It was good execution day, though, and I am proud of that.”

Keselowski said his No. 2 Ford was the best car he’s ever driven at Texas, but still had trouble keeping up with Larson.

“I could get to like five or six feet and then the draft stopped working. His car is so fast down the straightaway. Even with this package, you can’t draft those Hendrick cars. They are so fast,” he said.

“We have work to do. I feel like my team really executed the race very well and got us in position, we just didn’t have the raw speed we needed to close it out.”

While Team Penske may have gotten off to a slow start in the race, it ended up claiming three of the top-five finishing positions with Joey Logano fourth and Ryan Blaney, who was the only non-Hendrick driver to win one of the six rounds in the 100-lap event, rounding out the top-five.

“We were running fourth or fifth there and we had a restart and I took the bottom for the last stage and got a pretty good restart and took them three-wide into (Turn) 1 and didn’t clear the top lane,” Blaney said.

“They freight-trained through me and I got loose entering Turn 1 and gave up a few spots. It was going to be hard to beat the Hendrick guys. They were pretty fast. Brad had a good run at them but I thought that was our only shot, that restart, but I just didn’t quite clear them.”