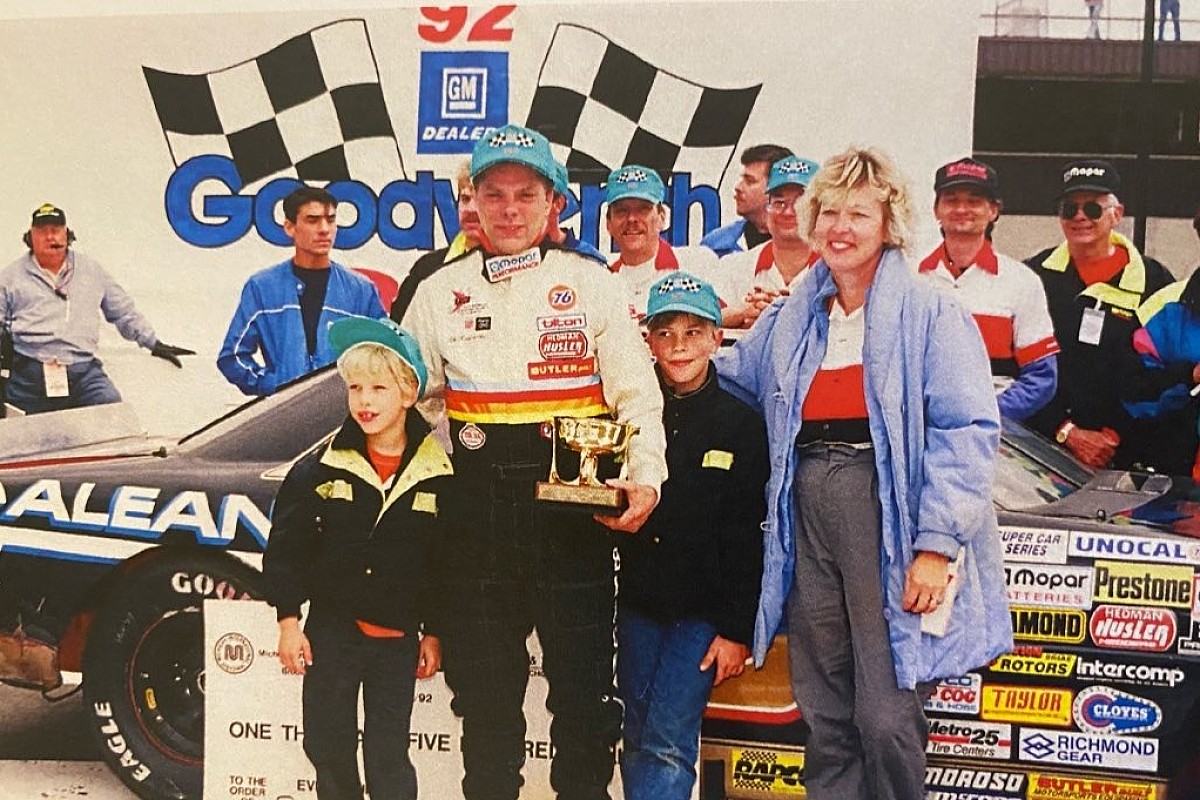 Keselowski had a very successful career in the ARCA Racing Series, winning 24 races (ninth on the all-time wins list) and the 1989 title.

His father John Keselowski was a motorcycle racer who later became a team owner in stock car racing, passing on his love of racing to Bob and his brother Ron.

Bob was also a pioneer of the NASCAR Truck Series, competing in the inaugural season in 1995. Teo years later, he claimed his only Truck win after taking the checkered flag at Richmond Raceway. As a CWTS team owner, he won a further eight races with drivers Terry Cook and Dennis Setzer.

NASCAR said of his passing: “Bob Keselowski was a true racer whose determination and love of the sport embodied the NASCAR and ARCA spirit. He worked tirelessly to build his family-owned team, doing whatever it took to compete. Our thoughts are with the Keselowski family during this difficult time.”

His sons Brian and Brad both remain very active in the sport. Brian has spent much of his time in a crew chief/spotter role for various teams. As a driver, he won three ARCA races and even made the field for the 2011 Daytona 500. His brother Brad has enjoyed tremendous success including 75 race wins across all three national divisions, as well as championships in both the Cup (2012) and Xfinity (2010) Series. He recently became a NCS team co-owner at RFK Racing.