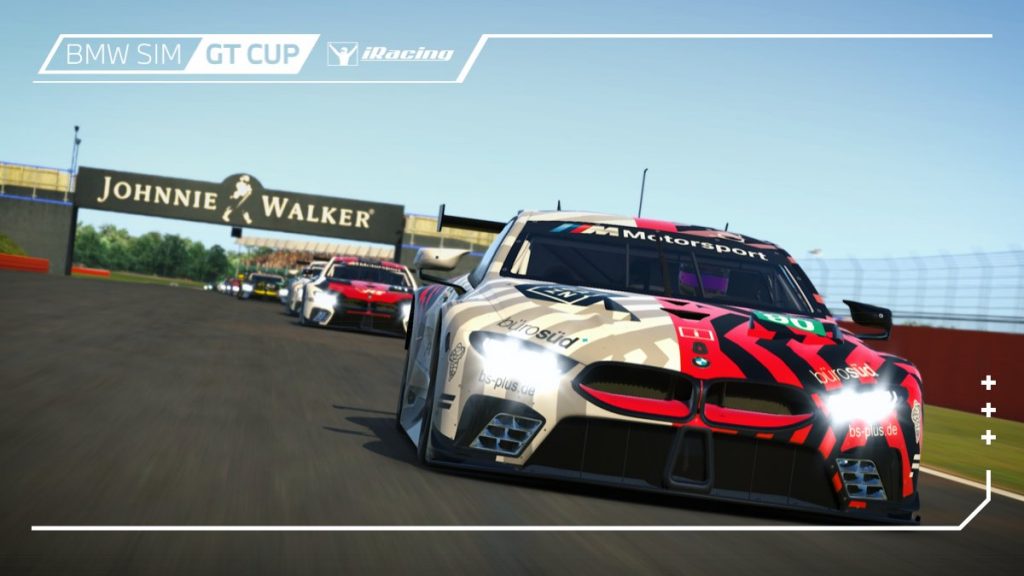 After skipping the month of April, the BMW SIM GT Cup concludes its five-race 2021 Season 1 with two races over the first three weekends of May. iRacing’s BMW M8 GTEs will roar to life once again this Sunday at Road Atlanta, with another slate of talented drivers looking to join the six top iRacers who have already secured their seats at BMW SIM GT Live later this year.

The BMW SIM GT Cup is the successor to last year’s popular BMW SIM 120 Cup. Divided into two seasons, a total of ten races will take place in 2021. In the five rounds that comprise Season 1, sim racers go head to head in teams of two in the BMW M8 GTE. A total prize purse of $4,200 USD is up for grabs for the top three teams in the first four races of each season.

Three rounds of 2021 Season 1 are in the books, with different winners thus far at each event. Jonas Wallmeier and Gianni Vecchio teamed up for the victory at Daytona International Speedway in January, Enzo Bonito and Maximilian Benecke took the checkered flag at Suzuka International Racing Course in the first March event, and Joshua Rogers and Mitchell deJong earned top honors later that month at Silverstone Circuit.

The BMW SIM GT Cup round from Road Atlanta kicks off on Sunday at 13:00 GMT (9AM ET), while practice sessions are available throughout the week. The final race of 2021 Season 1 will take place on the Nürburgring GP circuit on Sunday, May 16.