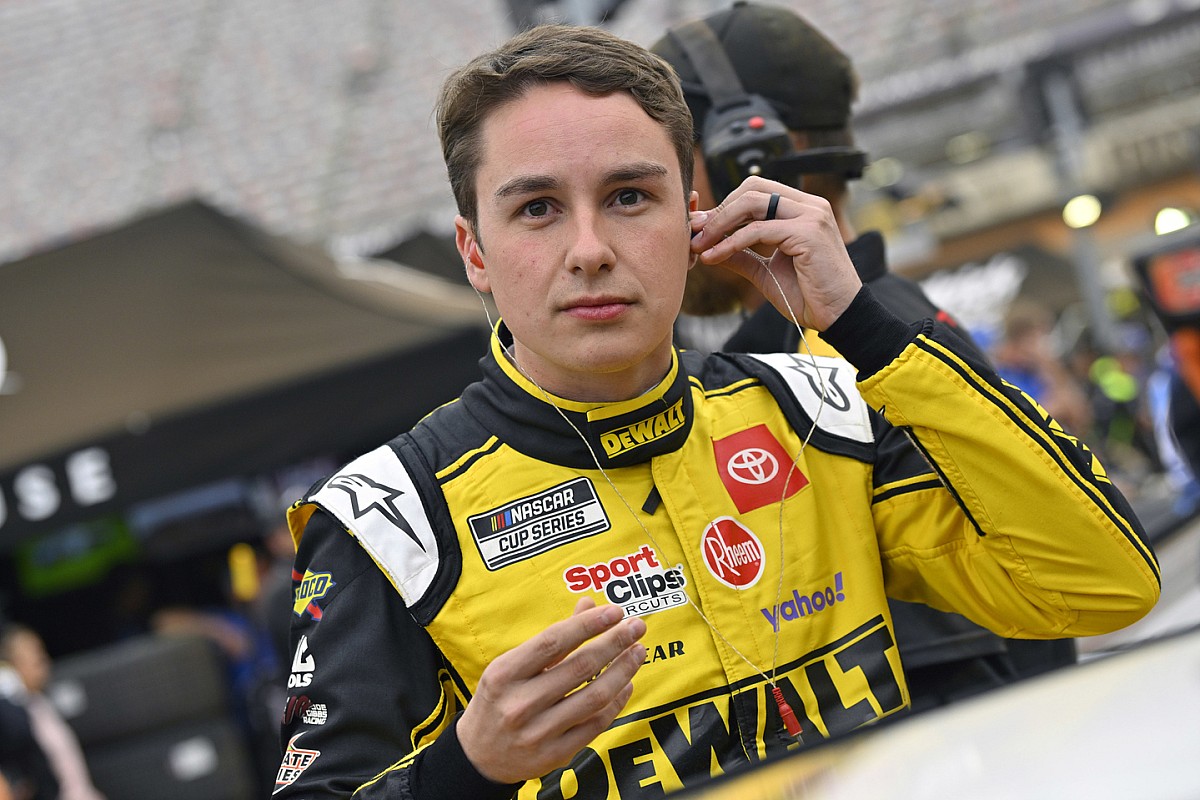 After dominating the first round of Saturday’s qualifying session, Martin Truex Jr. moved to the top of speed chart with one of 10 cars remaining in Round 2.

Christopher Bell, his JGR teammate, edged Truex with an average lap speed of 180.929 mph to win the pole, the second of his career. His first came earlier this season at Las Vegas Motor Speedway.

“That was all my crew guys,” Bell said. “I am very thankful to be in the position I am, driving the No. 20 Camry and we have a great team. This one is really big.

“It’s a pretty big stat for TRD to get a superspeedway pole.”

Truex came in at 180.652 mph, while Daniel Hemric was third in a Chevrolet, Daniel Suarez was fourth and Kyle Larson ended up fifth.

The top Ford qualifier was Joey Logano, who will line up 13th.

Toyota drivers led the way in the first round of qualifying, sweeping the top four positions.

Kurt Busch’s teammate, Wallace, ended up fourth and Suarez was fifth in a Chevrolet.

Also advancing to the final round were Larson, Hamlin, Byron, Hemric and Reddick.

On Friday, the No. 77 Chevrolet of Landon Cassill failed pre-qualifying inspection three times. The team lost pit selection and was not permitted to qualify on Saturday.

In addition, Cassill will have to serve a pass-through penalty at the first opportunity after taking the green flag in Sunday’s race. The team’s car chief, JR Norris was also ejected from the track.