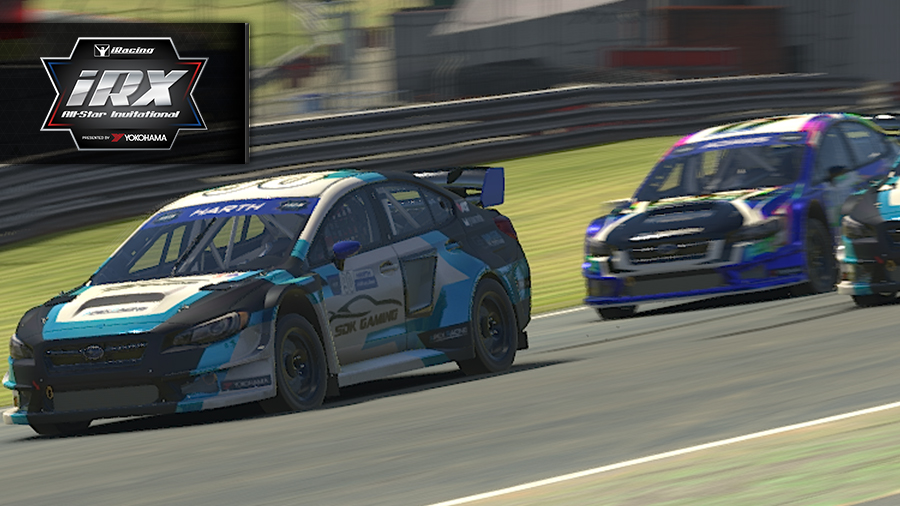 Two of the best rallycross drivers in the world—one in the real world, one in the virtual—scored checkered flags in the first iRacing Rallycross All-Star Invitational presented by Yokohama rounds of 2021 on Tuesday. Monster Energy RX Cartel standout Andreas Bakkerud, a seven-time FIA World Rallycross race winner, topped the field in the opening round for real-world pros, while defending iRacing Rallycross World Champion Yohann Harth took the checkered flag in the sim racer event. 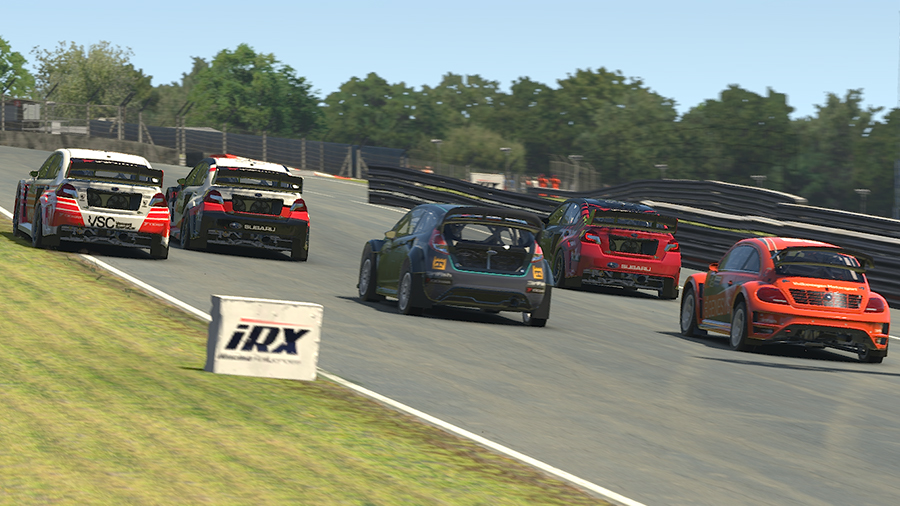 For the sim racer session, a field of 27 drivers assembled by past iRX World Championship performance and Time Attack laps shone a light on what iRX fans might be able to expect from the pro sim racers later this year. While a majority of the entry list had previous experience at the highest level, the 10-car final was split evenly down the middle on that regard. In the end, though, there was no substitute for experience, as the top four of Harth, Jon Robertson, Tommi Hallman, and Killian Dall’olmo all came from last year’s top-tier series.

Pro racer results from the iRX World Championship presented by Yokohama final at Brands Hatch were as follows:

Sim racer results from the iRX World Championship presented by Yokohama final at Brands Hatch were as follows:

The iRX World Championship presented by Yokohama takes a week off before splitting off to two different tracks for May 4. Pro racers will head to the World Center of Racing, Daytona International Speedway, while sim racers will stay in Europe with a round at Circuit de Barcelona-Catalunya, iRacing’s newest rallycross layout. Time Attack sessions from Barcelona will run from Tuesday-Friday GMT next week, with the top performers receiving an invitation to run the broadcasted event. For more information on iRacing and for special offers, visit www.iracing.com.