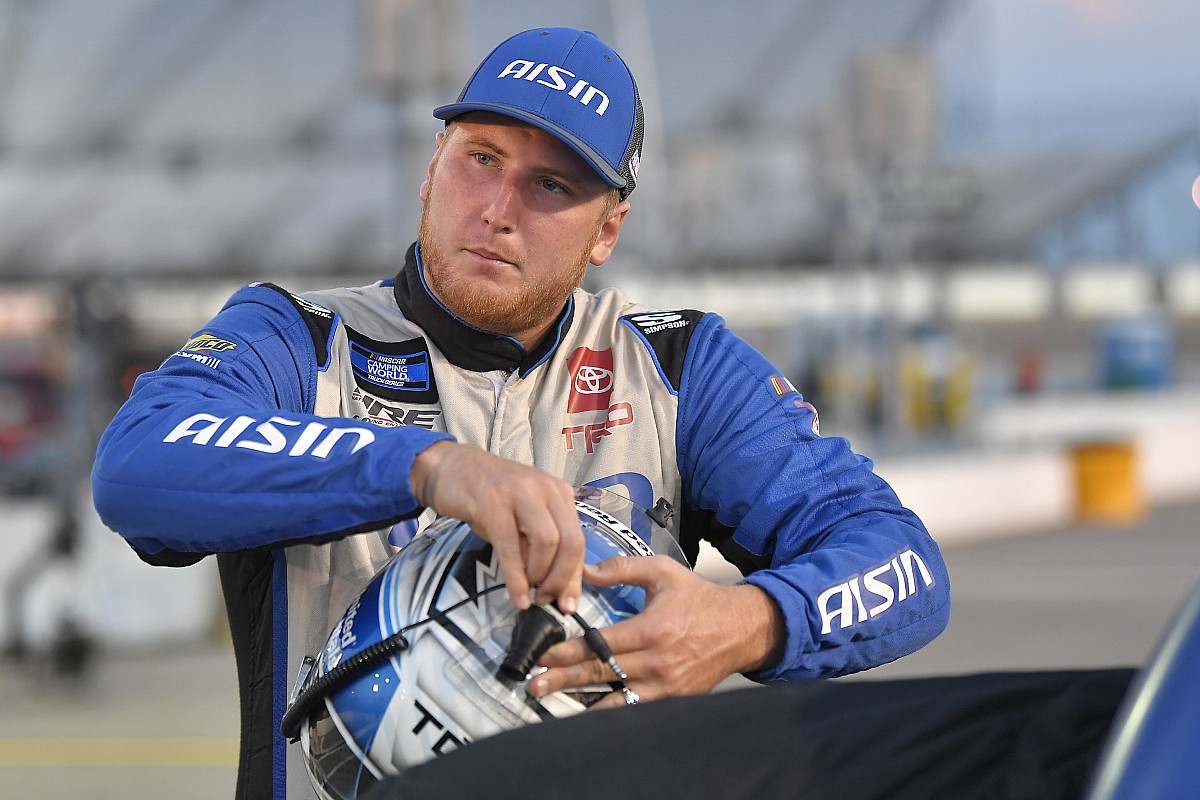 Hill, who has competed fulltime with Hattori Racing Enterprises in the Truck Series since 2019, will move fulltime to the Xfinity Series with RCR next season as a teammate to reigning Truck Series champion Sheldon Creed.

Details regarding Hill’s car number, sponsor and crew chief will be announced at a later date.

“Austin Hill has established himself as a very competitive racer within the NASCAR Truck Series and we know that he is ready for a fulltime opportunity in the NASCAR Xfinity Series,” said Richard Childress, Chairman and CEO of RCR.

“Austin is a talented young driver and I feel confident that he will help contribute to wins at RCR.”

Hill also has 15 starts in the Xfinity Series, all for owner Skigeaki Hattori, with career-best finish of fifth at Kansas Speedway last fall.

“To say it’s an honor to drive for Richard Childress Racing is an understatement,” said Hill. “I’ve been working hard for an opportunity like this since I was a young kid.

“I really admire RCR’s NASCAR Xfinity Series program, and I am looking forward to having the chance to add my name to the impressive list of drivers who have won under the RCR banner.”

Upwards of 20 drivers have contributed to RCR’s 86 wins in the Xfinity Series, including Kevin Harvick, Clint Bowyer, Austin Dillon, Ty Dillon, Tyler Reddick and Myatt Snider, among others.